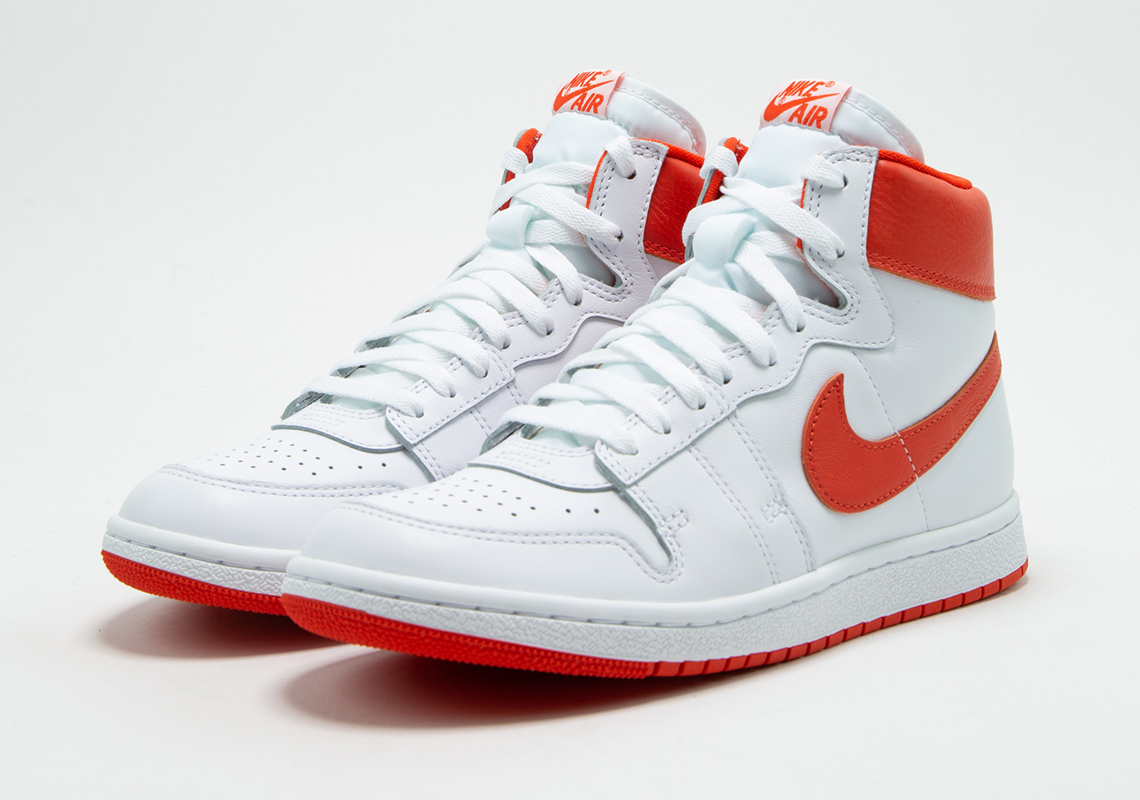 Back in July of 2020, retailer Bottega Backdoor ushered in one of the first modern iterations of the Nike Air Ship, which boasted a look akin to the iconic “Bred” colorway. Fast forward two years and they’re once again holding an exclusive release of yet another one of the model’s make-ups: the “Team Orange.”

As revealed over the course of the last few months, the Air Ship is poised to come back in a big way. And following its collaborative effort with A Ma Maniere, official images of the shoe’s “Team Orange” colorway quickly surfaced. In both color blocking and overall design, the pair is relatively faithful to its older, original counterpart. White leathers are used throughout the brunt of the construction, while the titular warm tone marks many of the details adjacent, from the Swoosh to the Nike Air branding.

Bottega Backdoor is the only retailer in Europe that will be holding a release of the Nike Air Ship “Team Orange.” The launch date is currently scheduled for October 12th.

UPDATE 10/5/2022:
The Nike Air Ship “Team Orange” is confirmed to be hitting additional retailers in regions outside of the EU. Earlier today, TROPHY ROOM reported that sizes are currently available in-store. 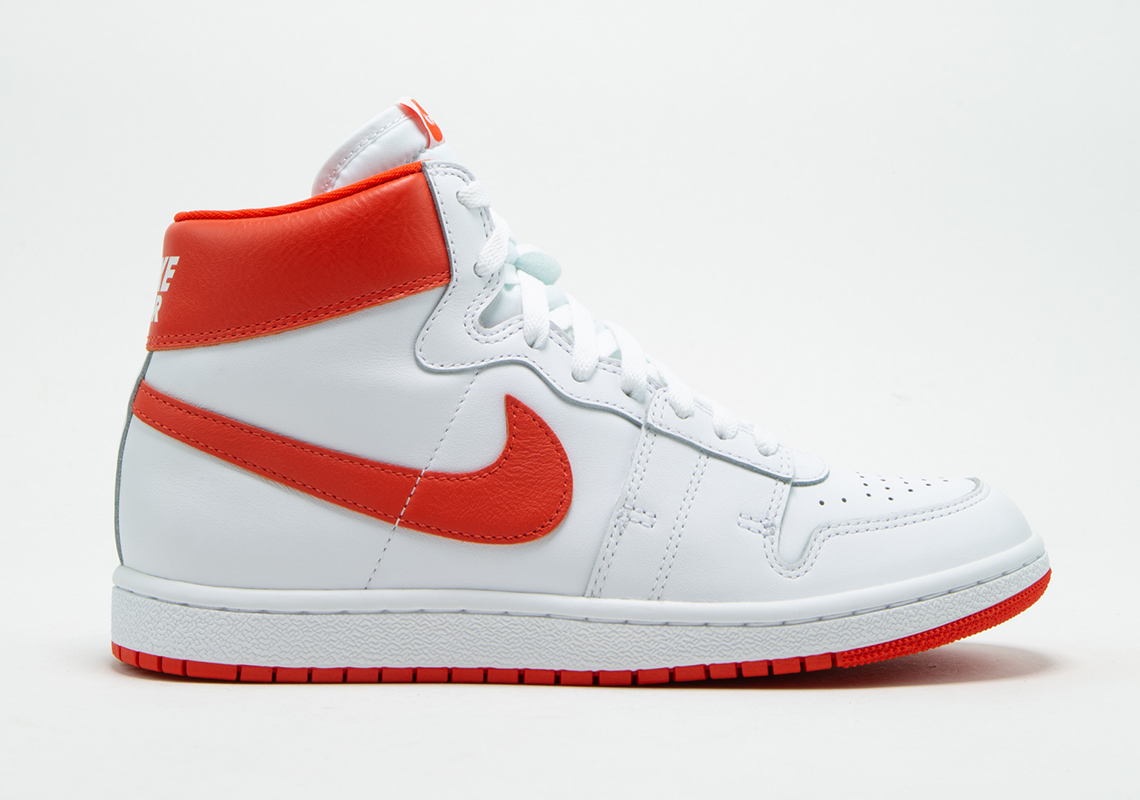 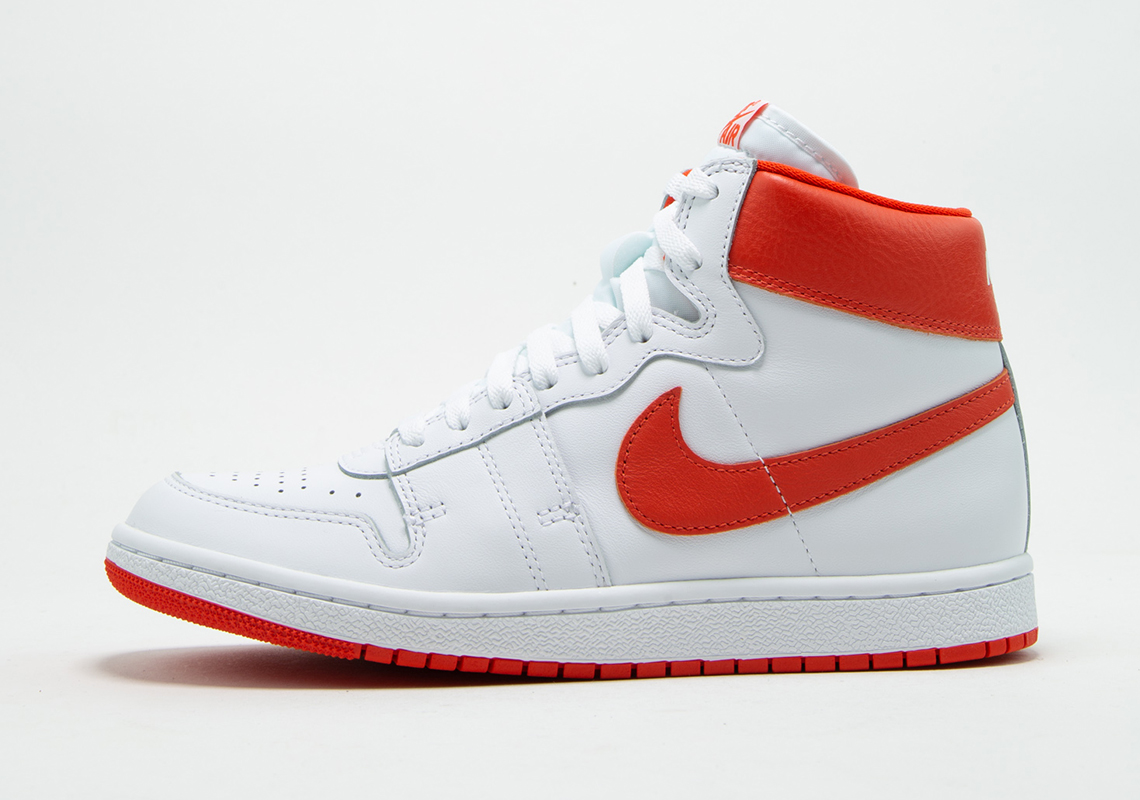 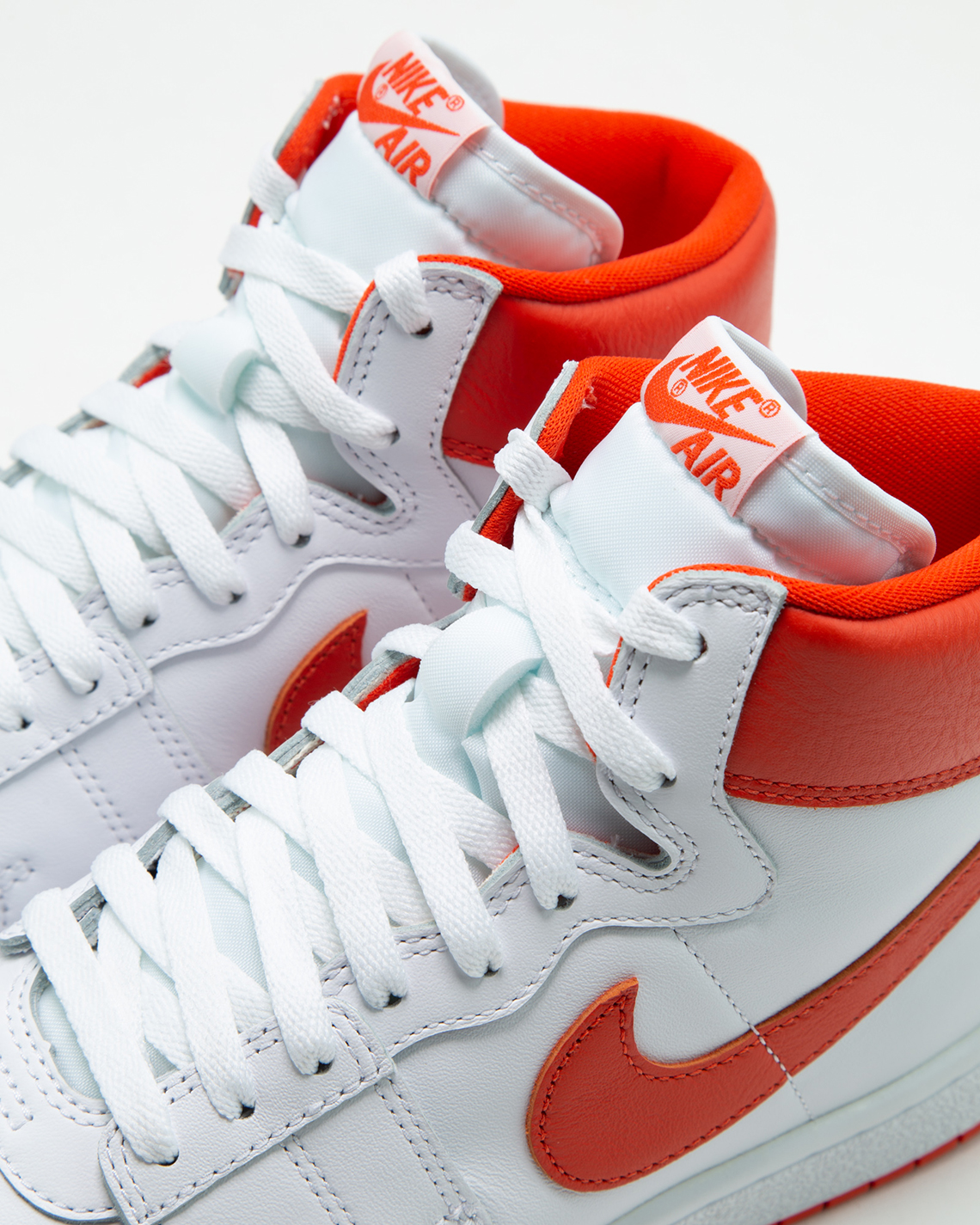 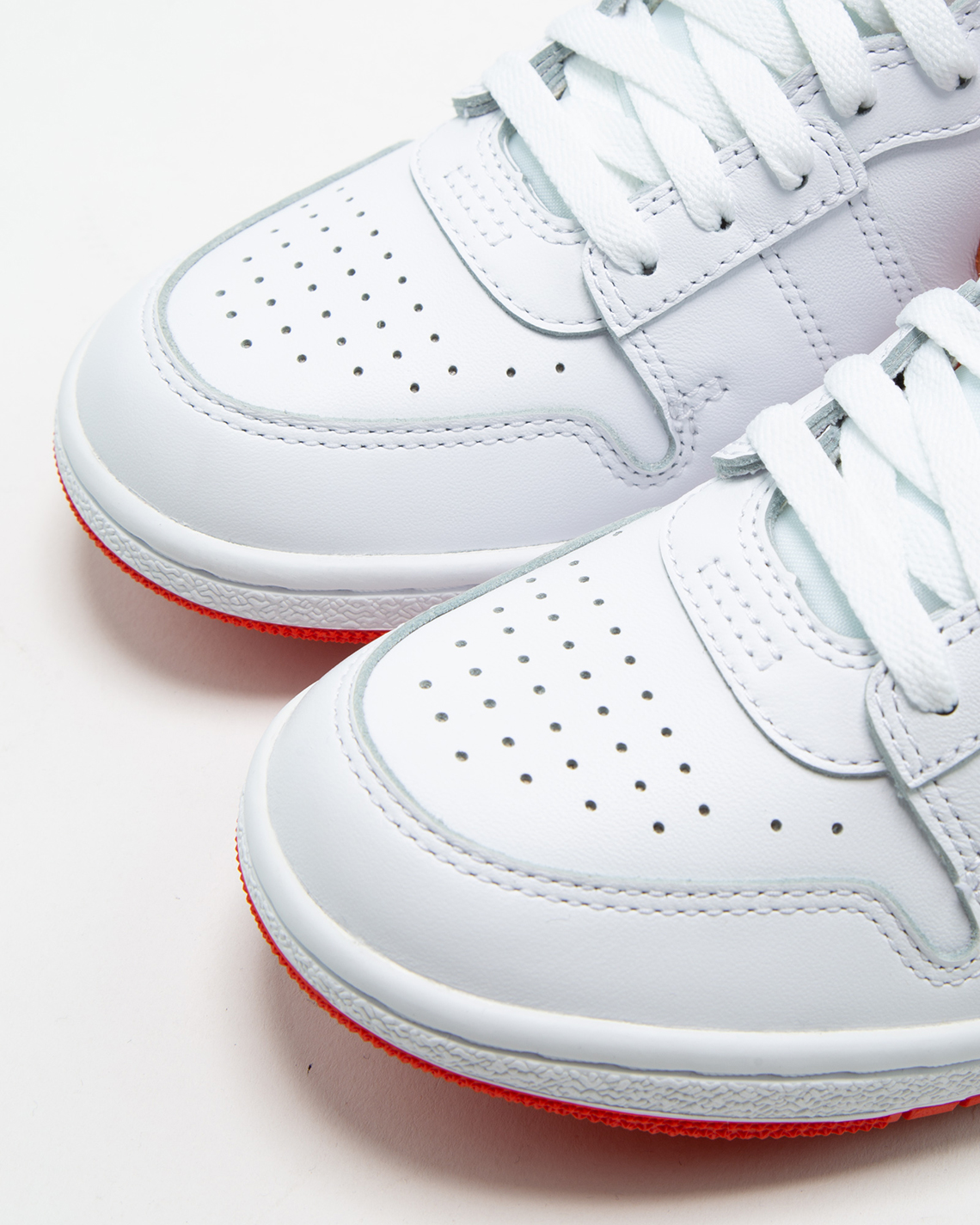 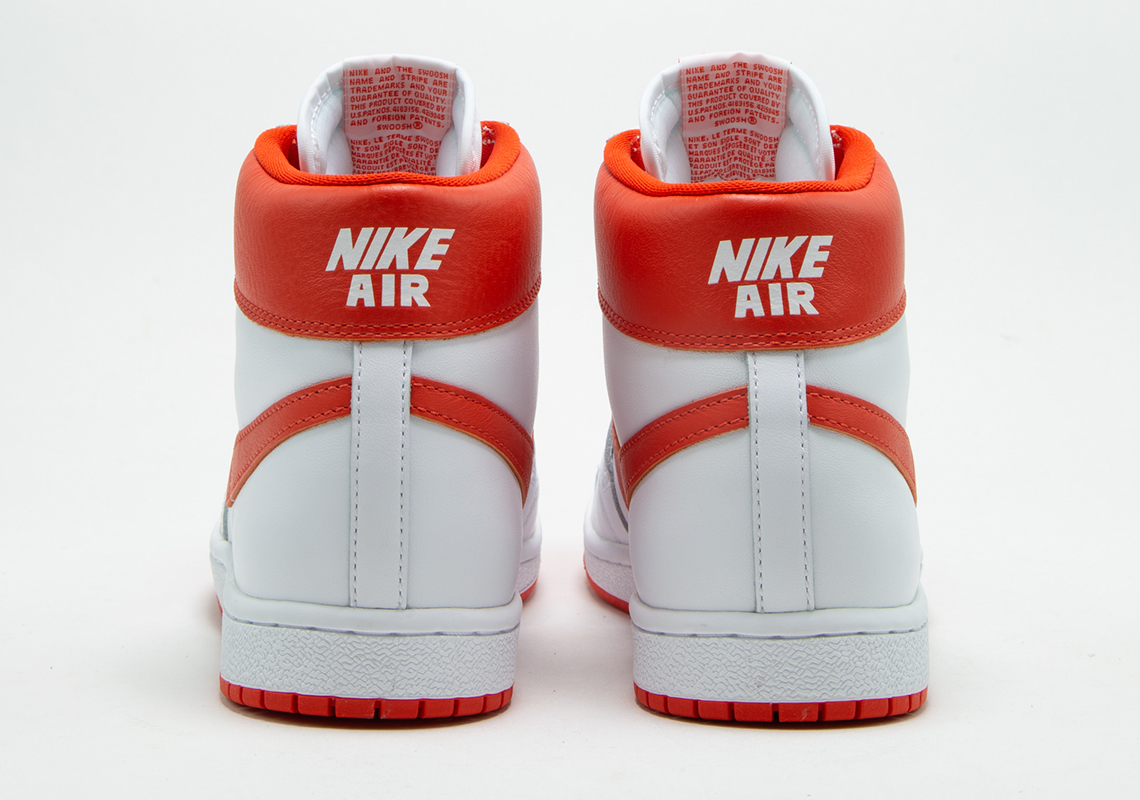 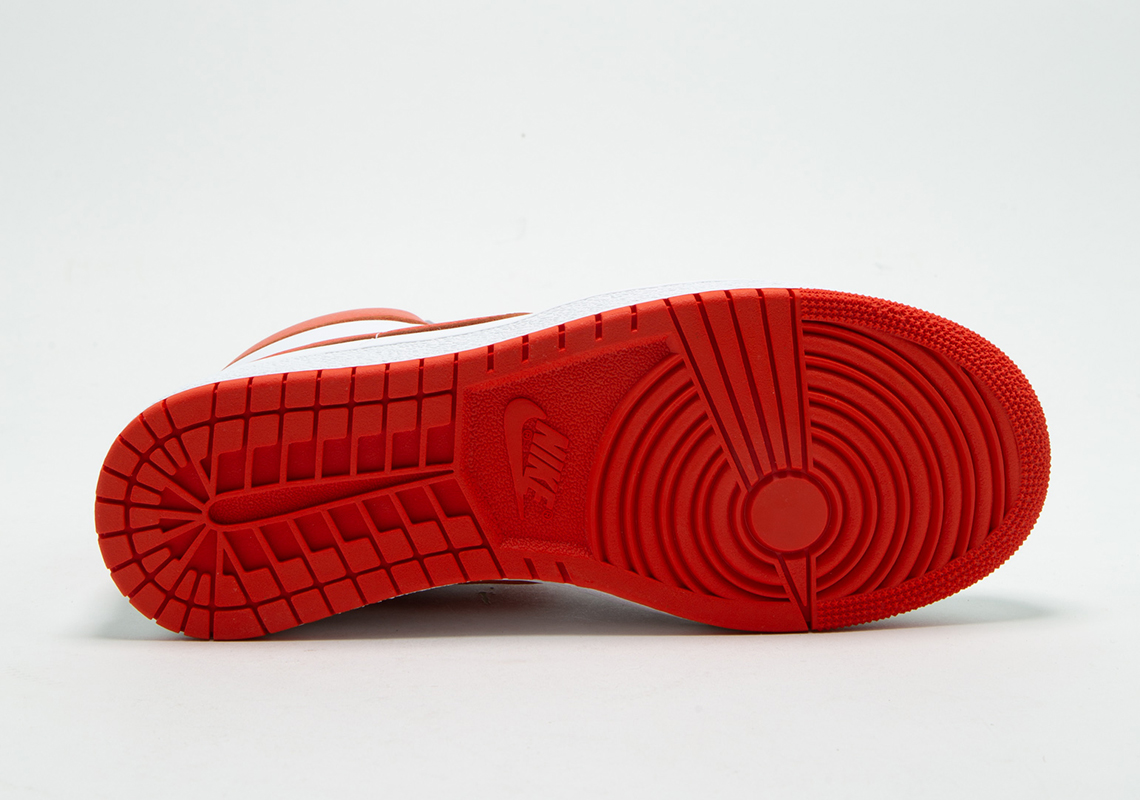 Where to Buy The MCM x PUMA Slipstream Lo “Show Up” 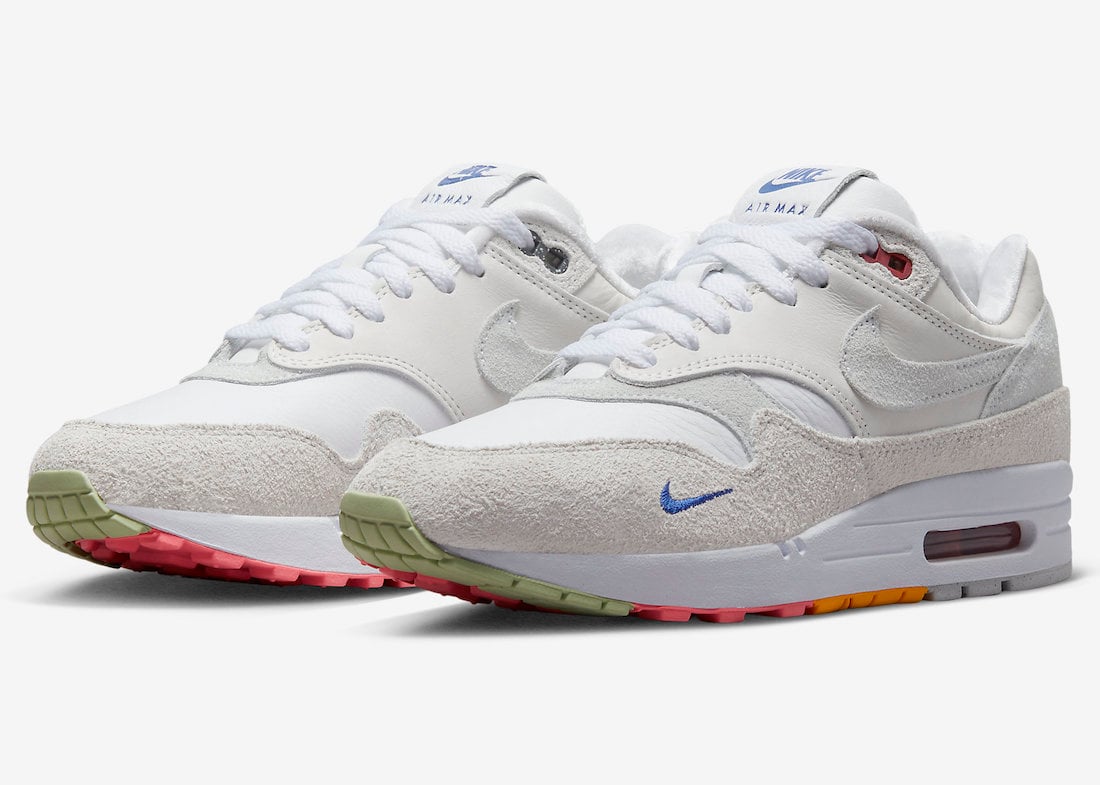 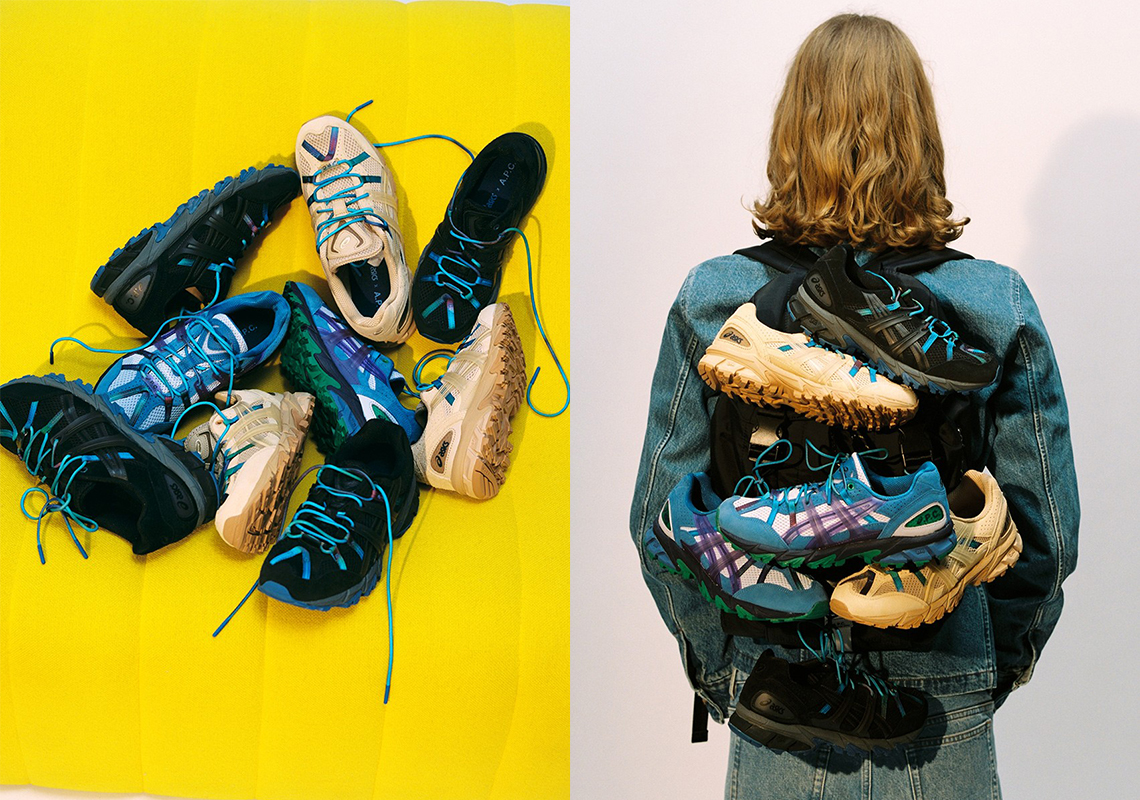 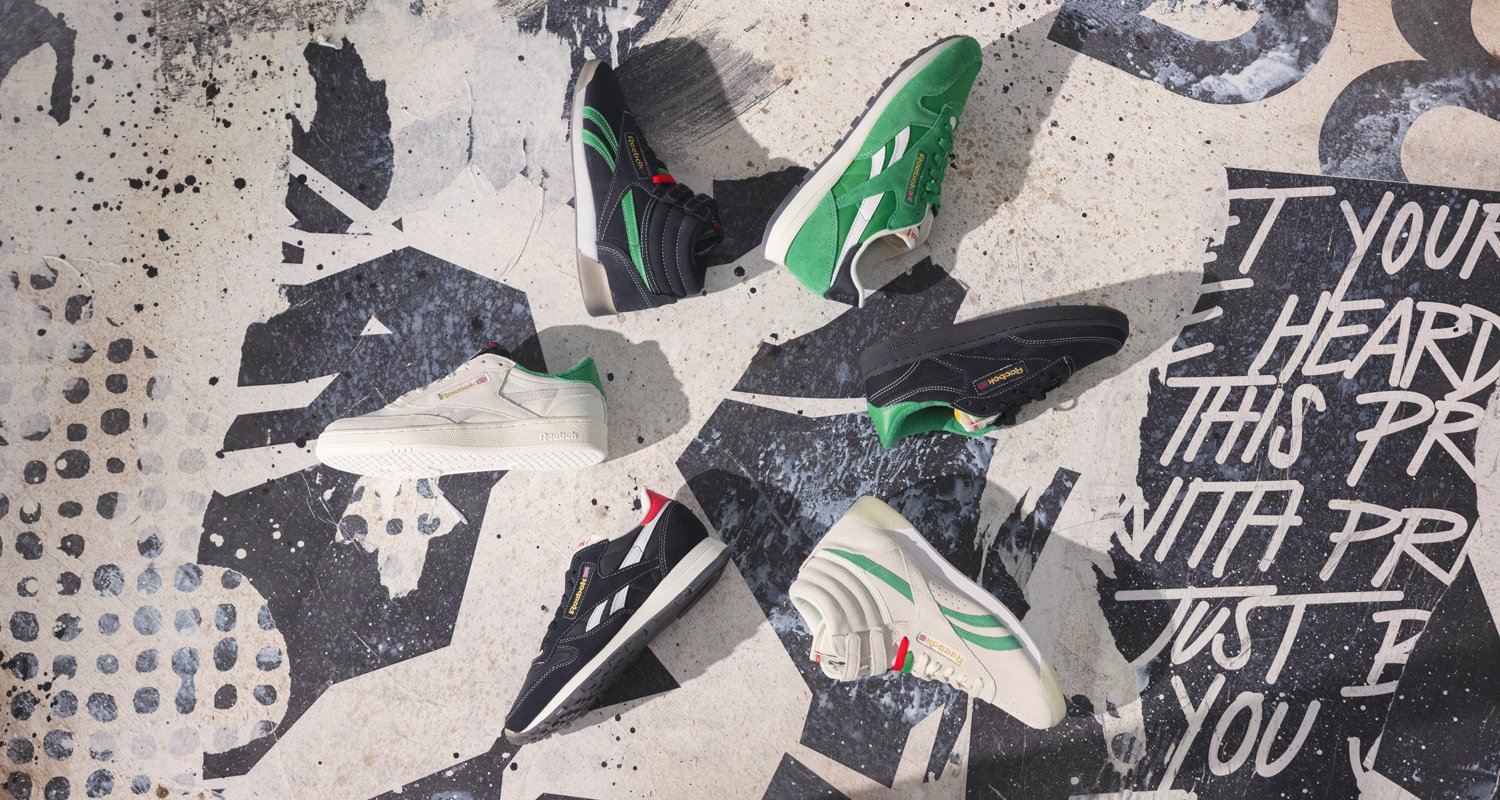 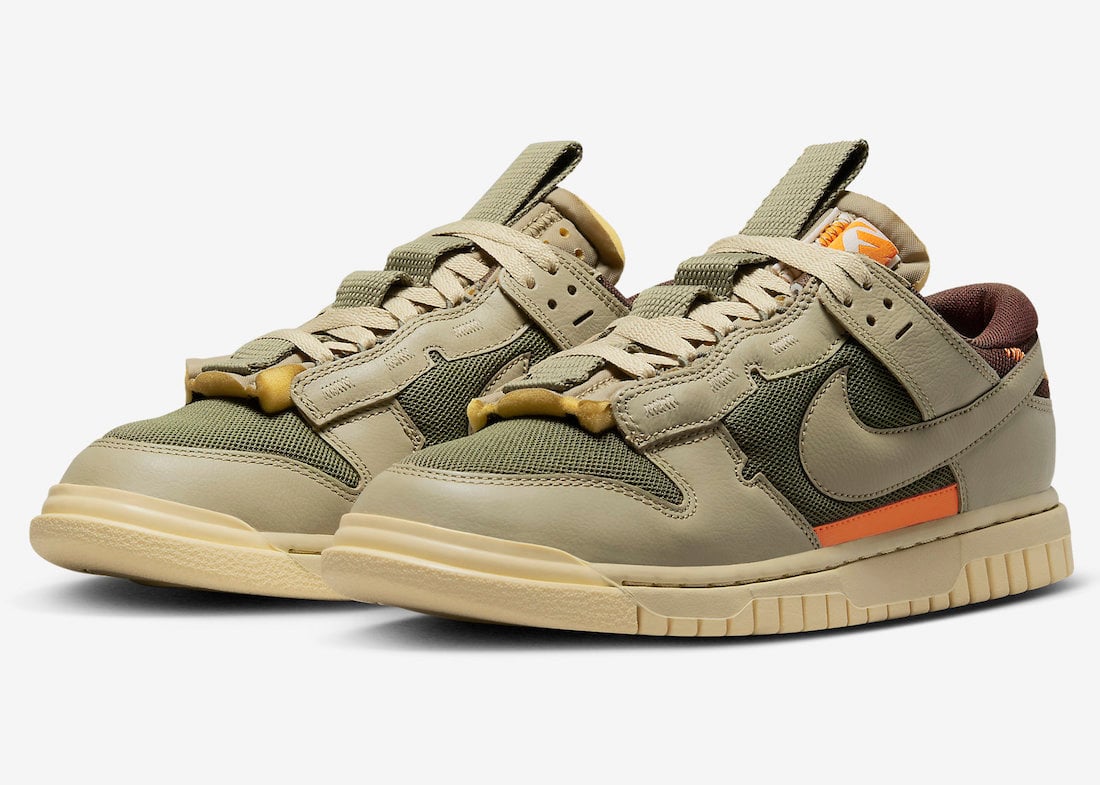