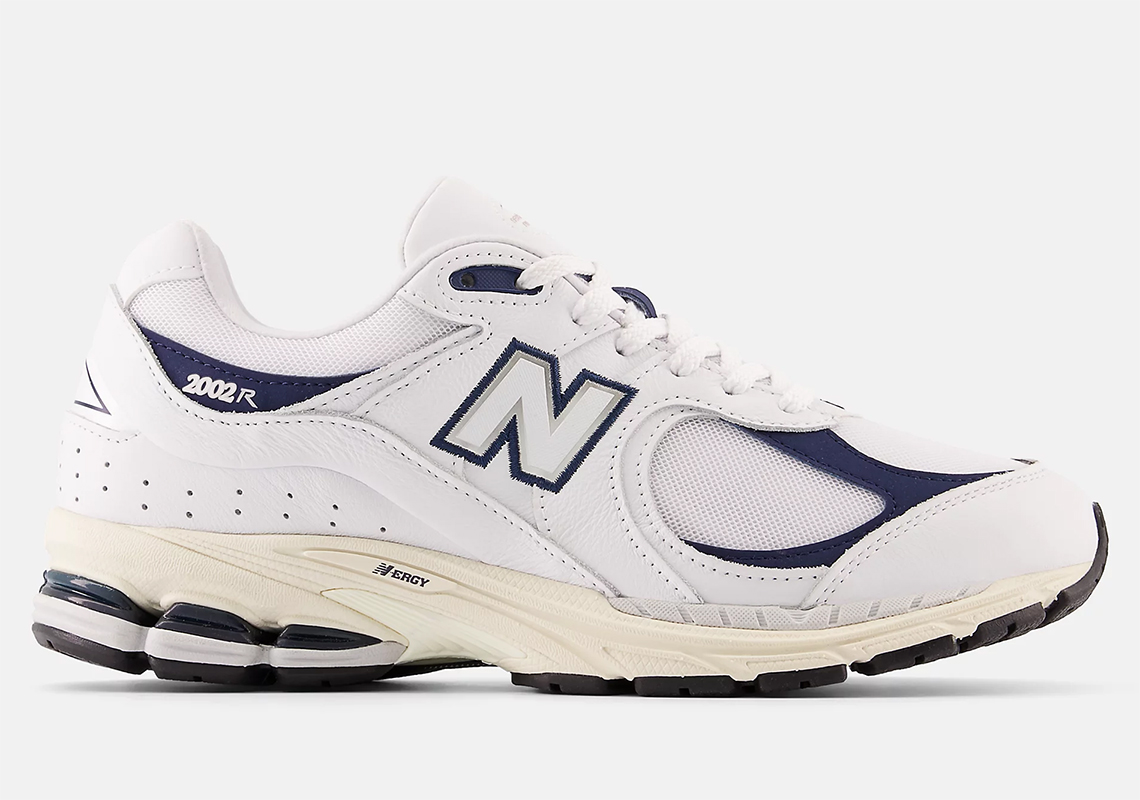 Following the release of the “Protection Pack,” the New Balance 2002R‘s fanbase grew exponentially. And for the last half of the year, we’ll continue to see brand new releases, such as this recently-unveiled “White/Natural Indigo” colorway.

Simpler than many an offering before, this pair is predominantly dressed in white neutrals across its mesh and leather upper. The above-mentioned blue, then, comes in along the adjacent trims, the tongue, the eyelets, and the embroidery around the “N” logo. Below, cream midsoles round out the design in a way reminiscent of vintage sneakers.

For a closer look at this upcoming 2002R, check out the official images below. These should hit NewBalance.com and select retailers soon, so sit tight.

In other news, on-foot images of the Air Jordan 1 Mid Christmas have appeared. 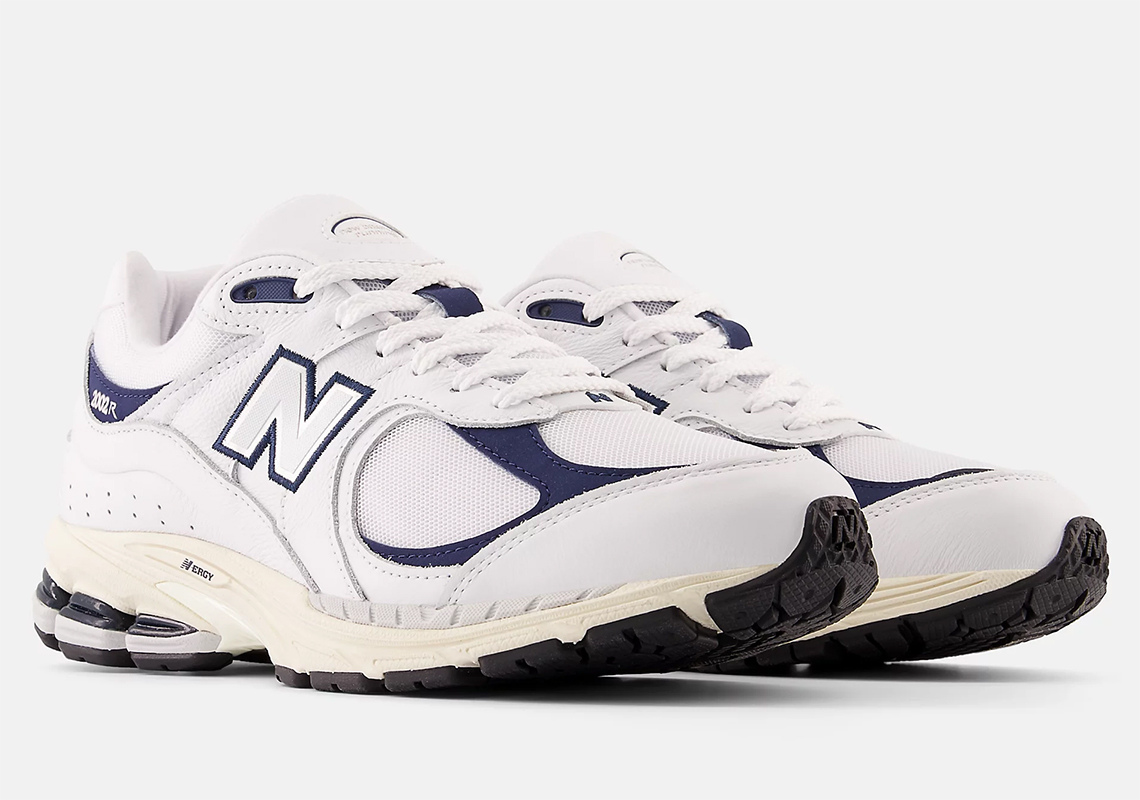 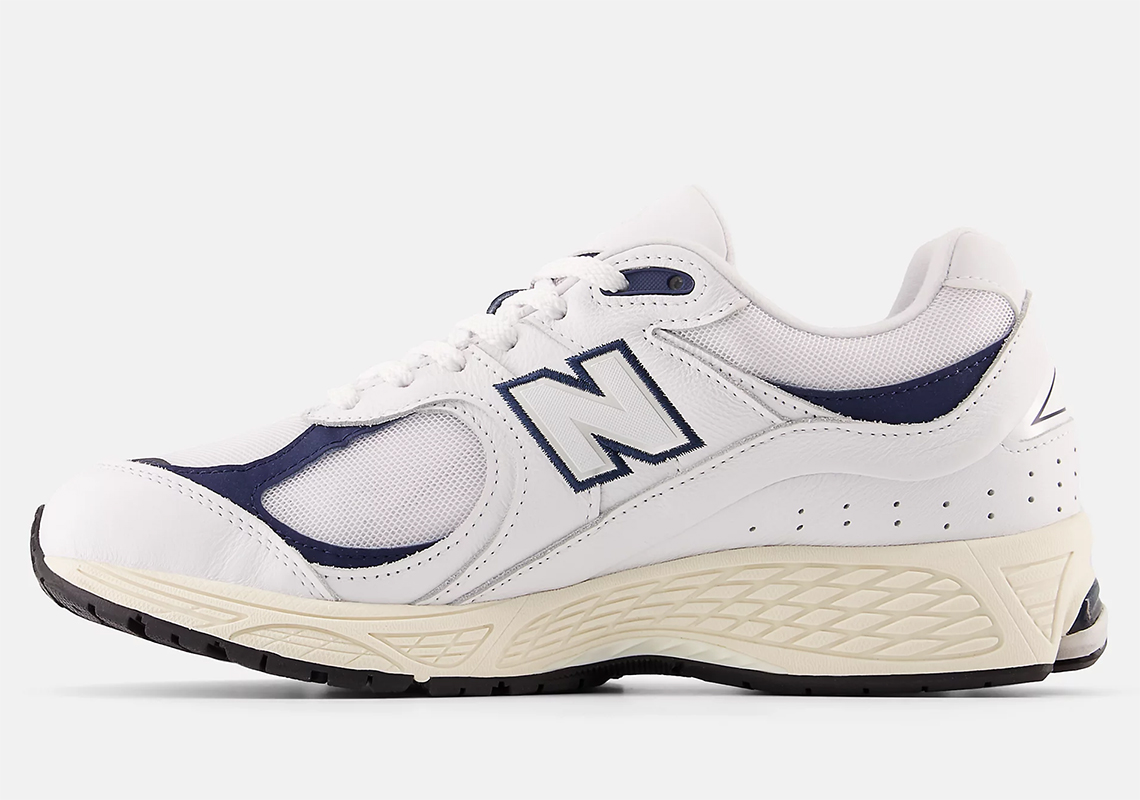 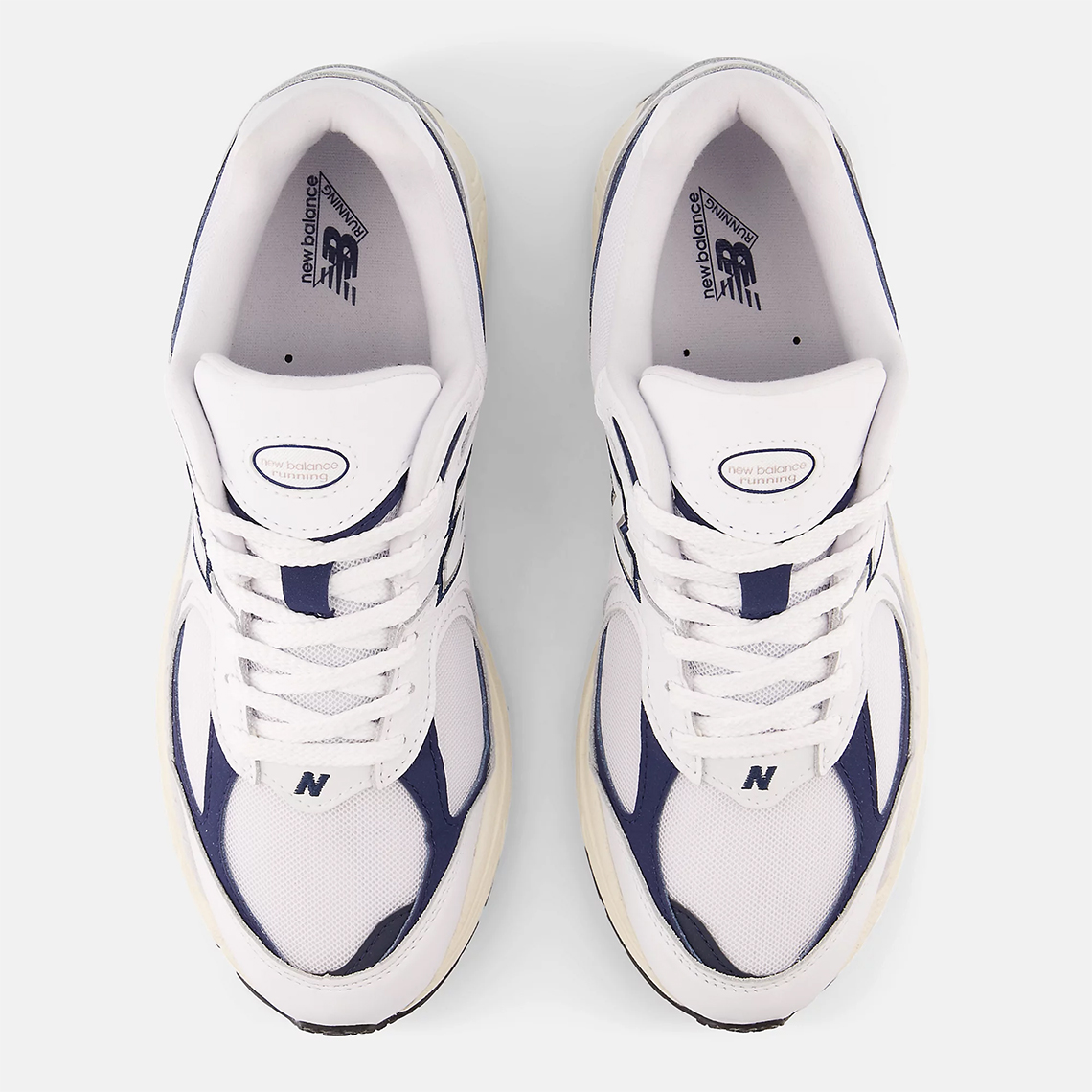 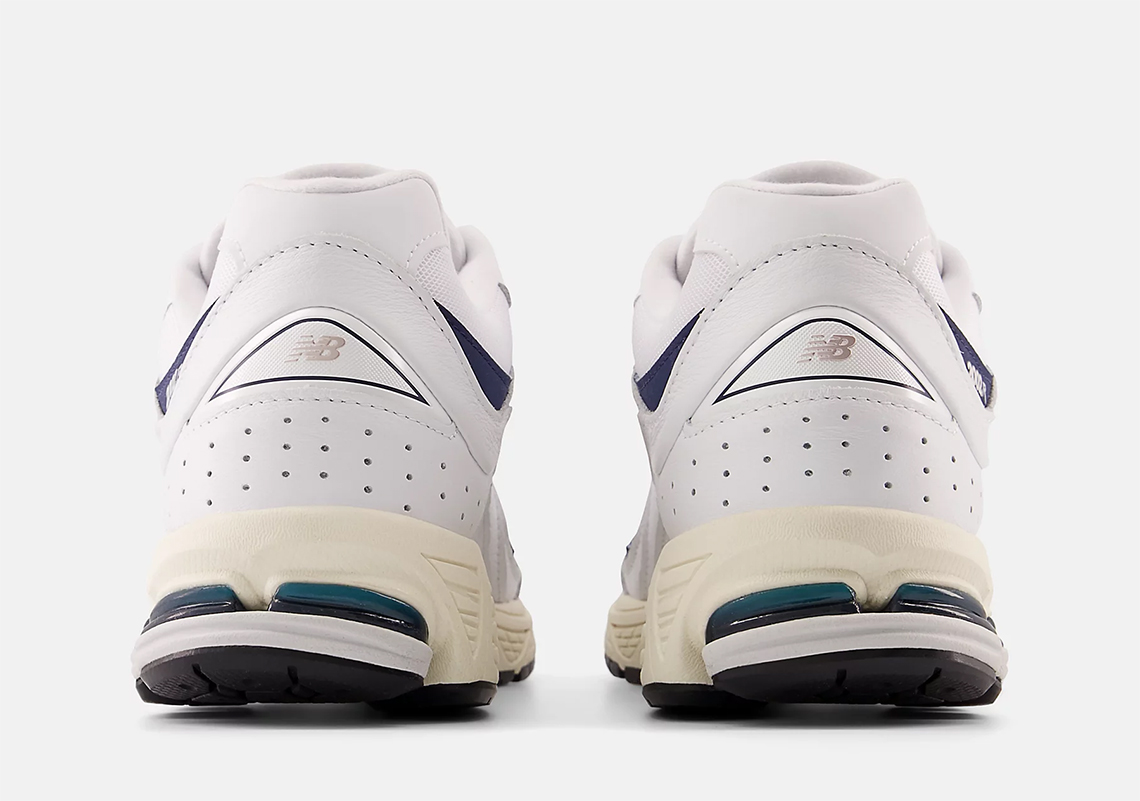 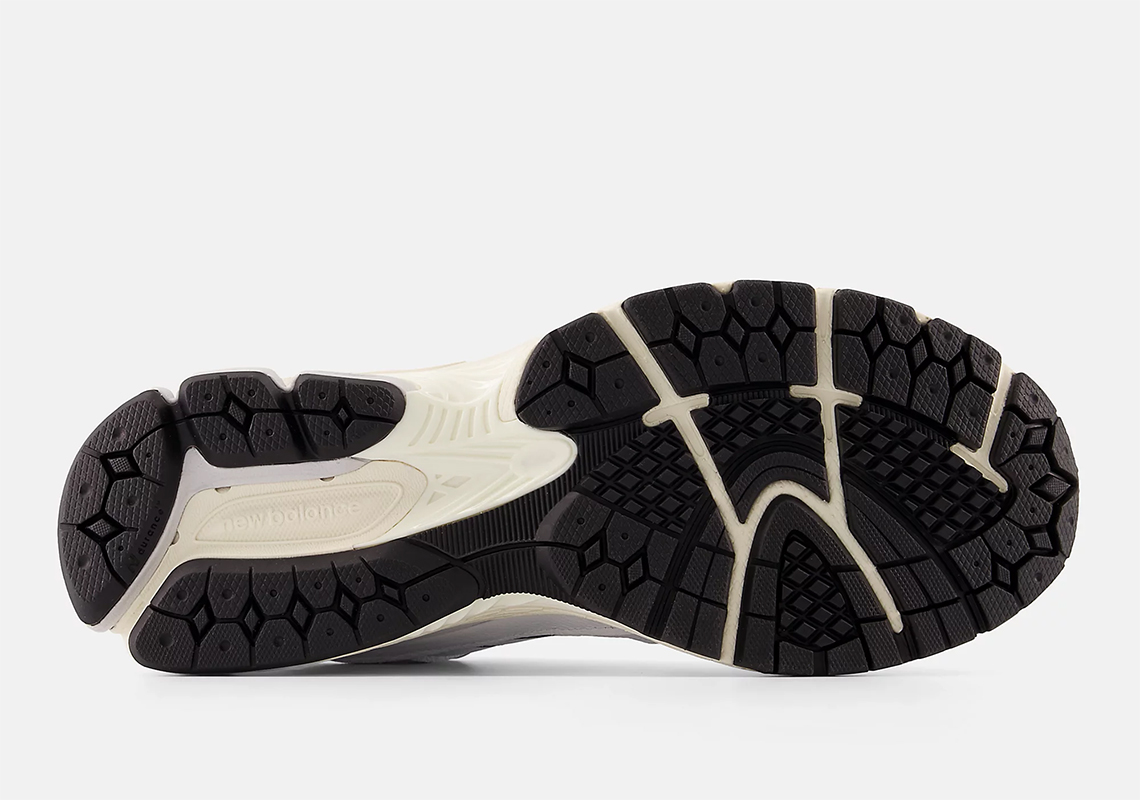 The Nike Air Max 95 Ultra Gets An Early Fall Look

Where To Buy The Air Jordan 3 “Dark Iris”

This Nike Air Force 1 Gives The Illusion That Its Swoosh...

Allbirds And adidas Bring Out Their FUTURECRAFT.FOOTPRINT...

Adidas Is Raffling Off These Limited Samba Colorways

Adidas is raffling off its very limited Adidas Samba 'Mash Up' collection via the... 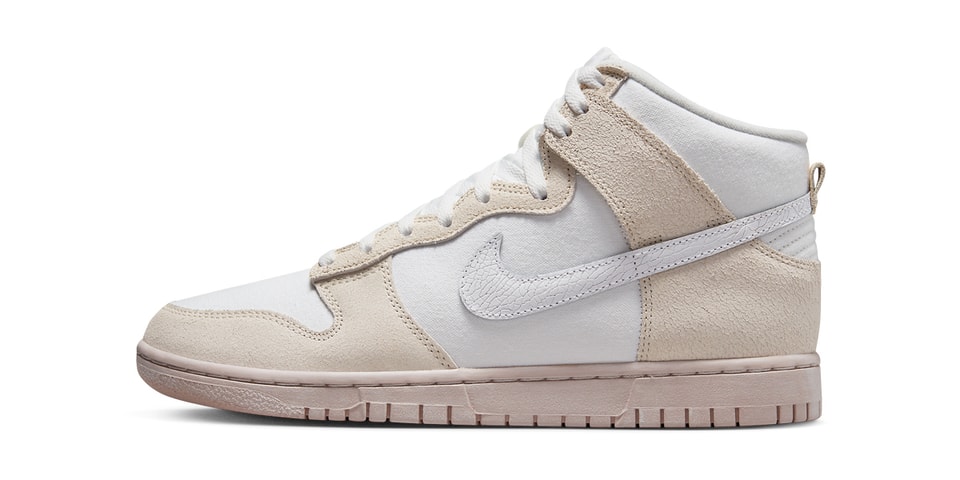 Another day, another Dunk. Nike and the Dunk line continue to thrive with countless... 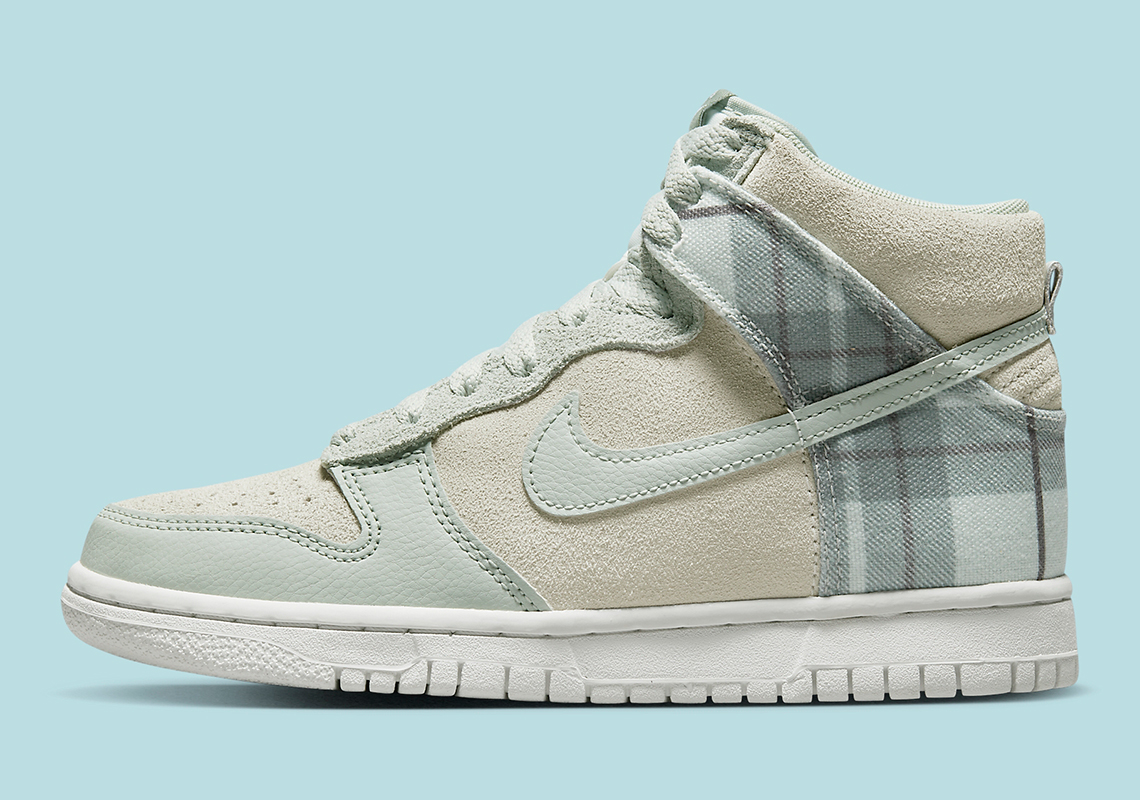 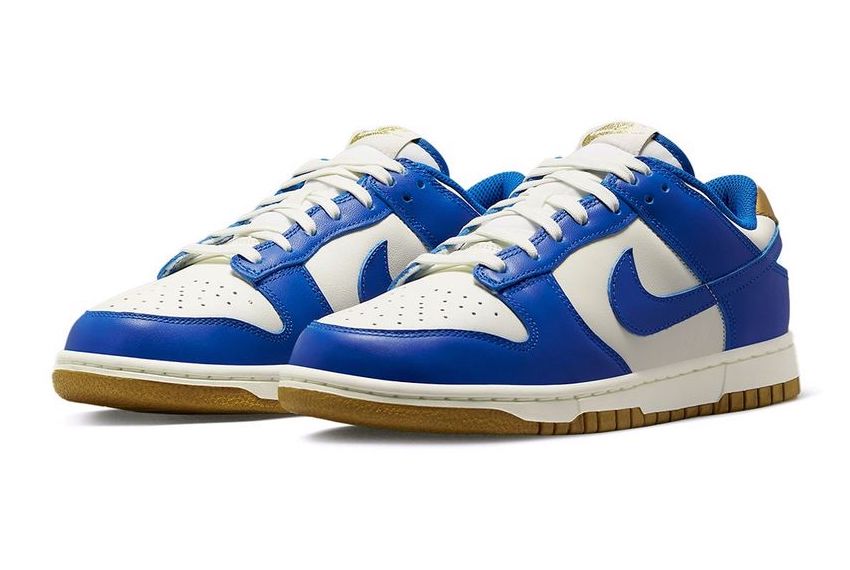 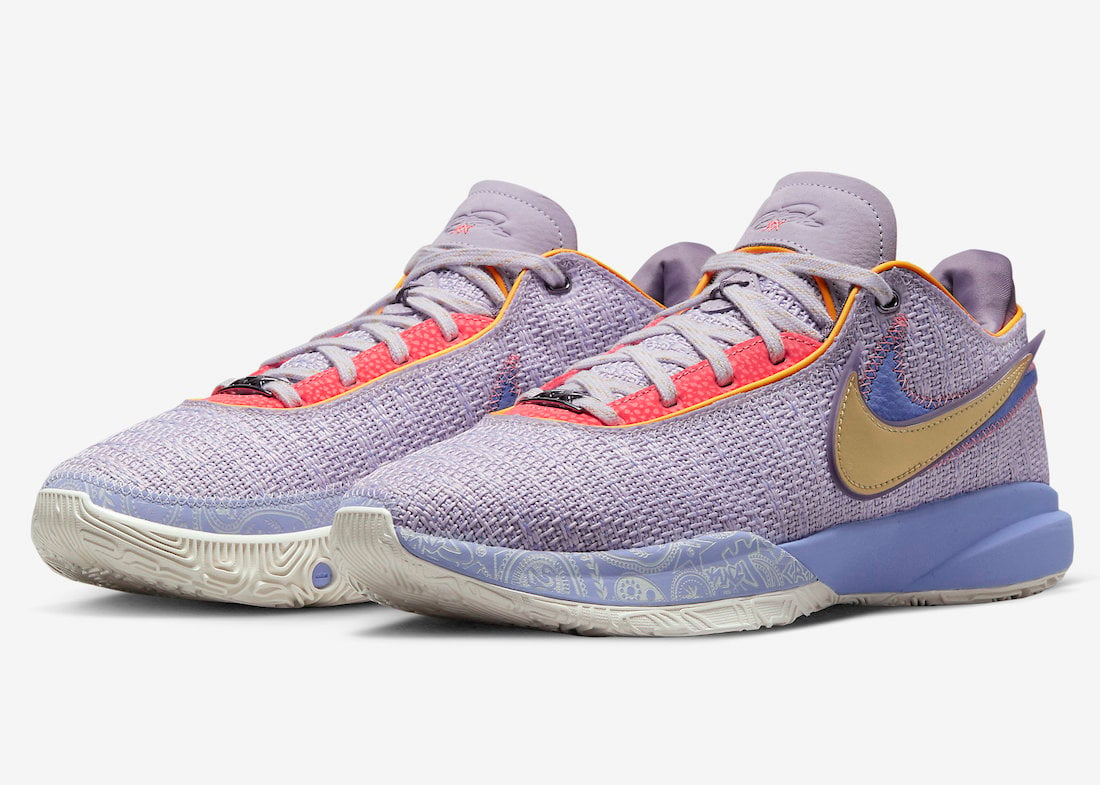 Nike Basketball and LeBron James are starting to release his 20th signature shoe,... 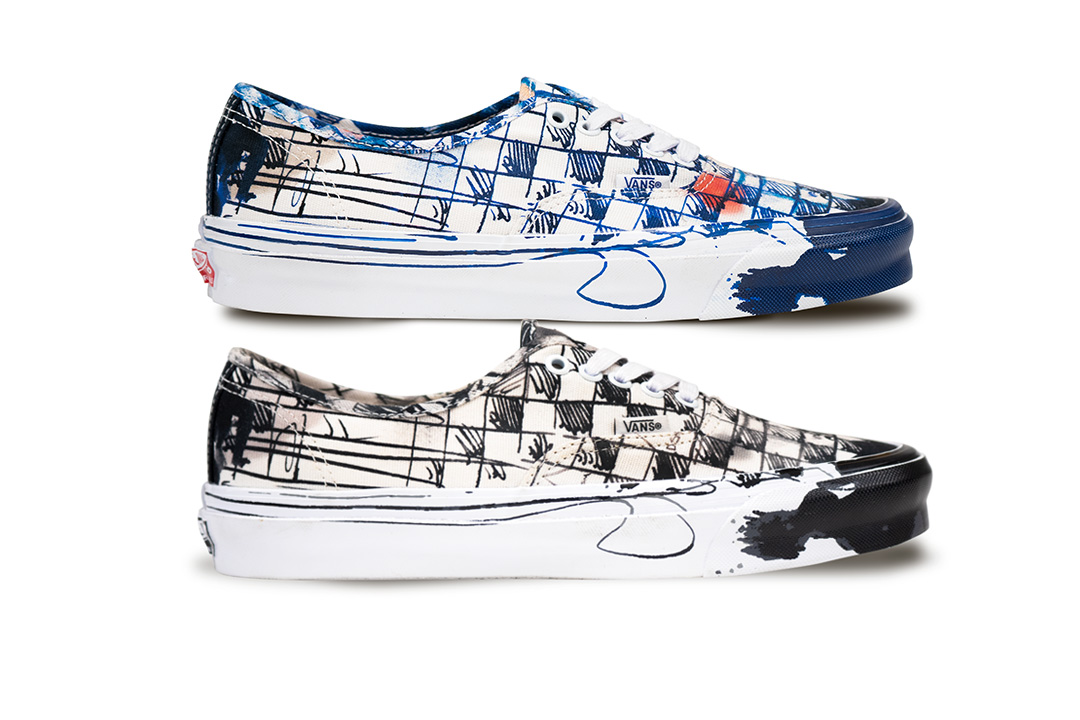