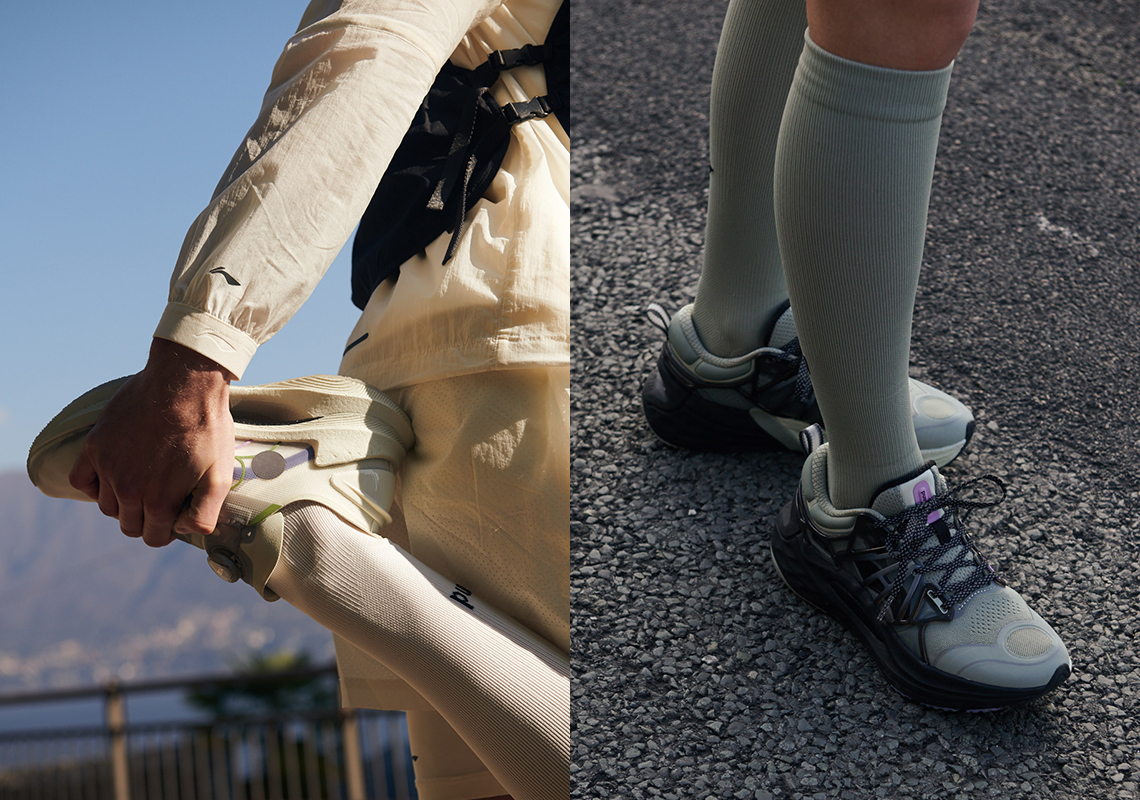 Earlier this year, during Copenhagen Fashion Week, Soulland previewed their latest collaboration with Li-Ning, which included a drove of footwear styles. And come this Saturday, June 25th, the labels will finally release two pairs from this collection: the Shadow and the Furious Rider 6.

Dubbed “PRE-INTER-POST” — in Latin, “BEFORE-DURING-AFTER” — the collection’s upcoming installment highlights two flagship runners. The Shadow sees a white-dominant colorway, with hits of purple, green, and pink strewn across the side and tongue. In contrast, the two accompanying Furious Rider 6s opt for black and grey through their constructions, using the neutrals along the back of the midsole as well as throughout the entire upper; lighter shades, like white and slate, are used adjacent, highlighting parts of the midsole as well as the supportive frame above.

For a closer look at Soulland’s take on the above-mentioned silhouettes, see below. These, again, are releasing on June 25th, landing at select retailers and likely Soulland.com. 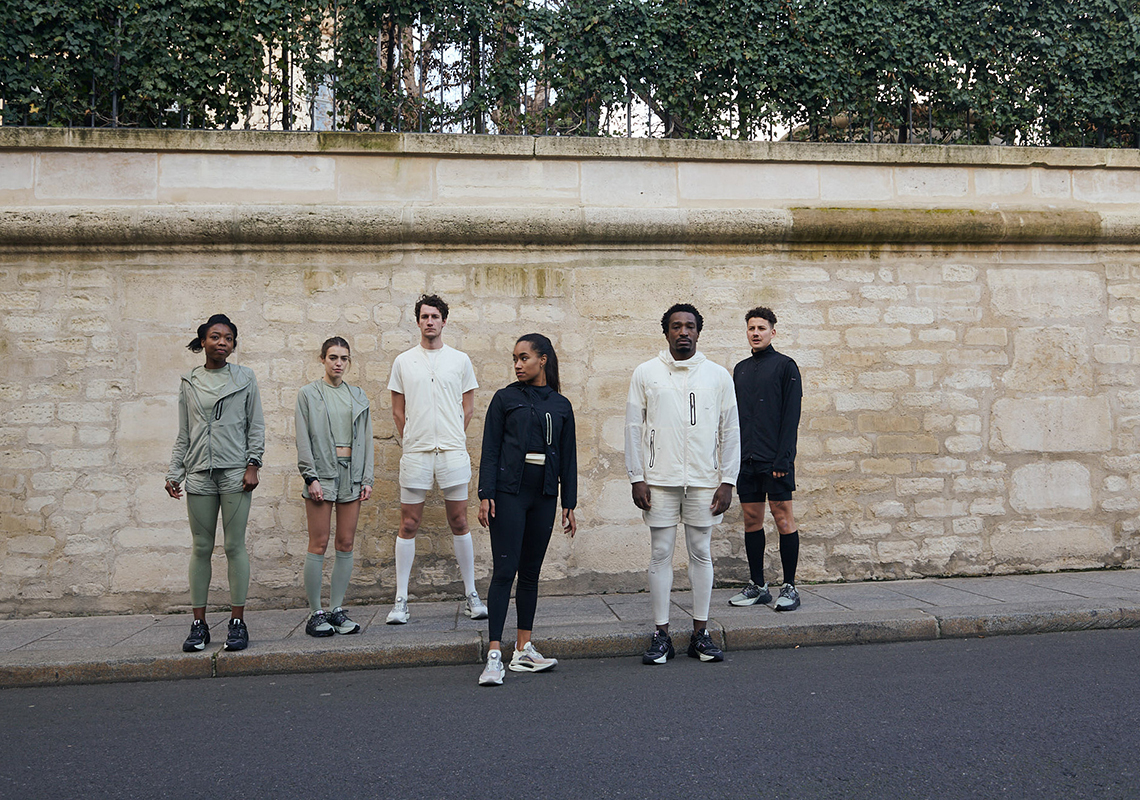 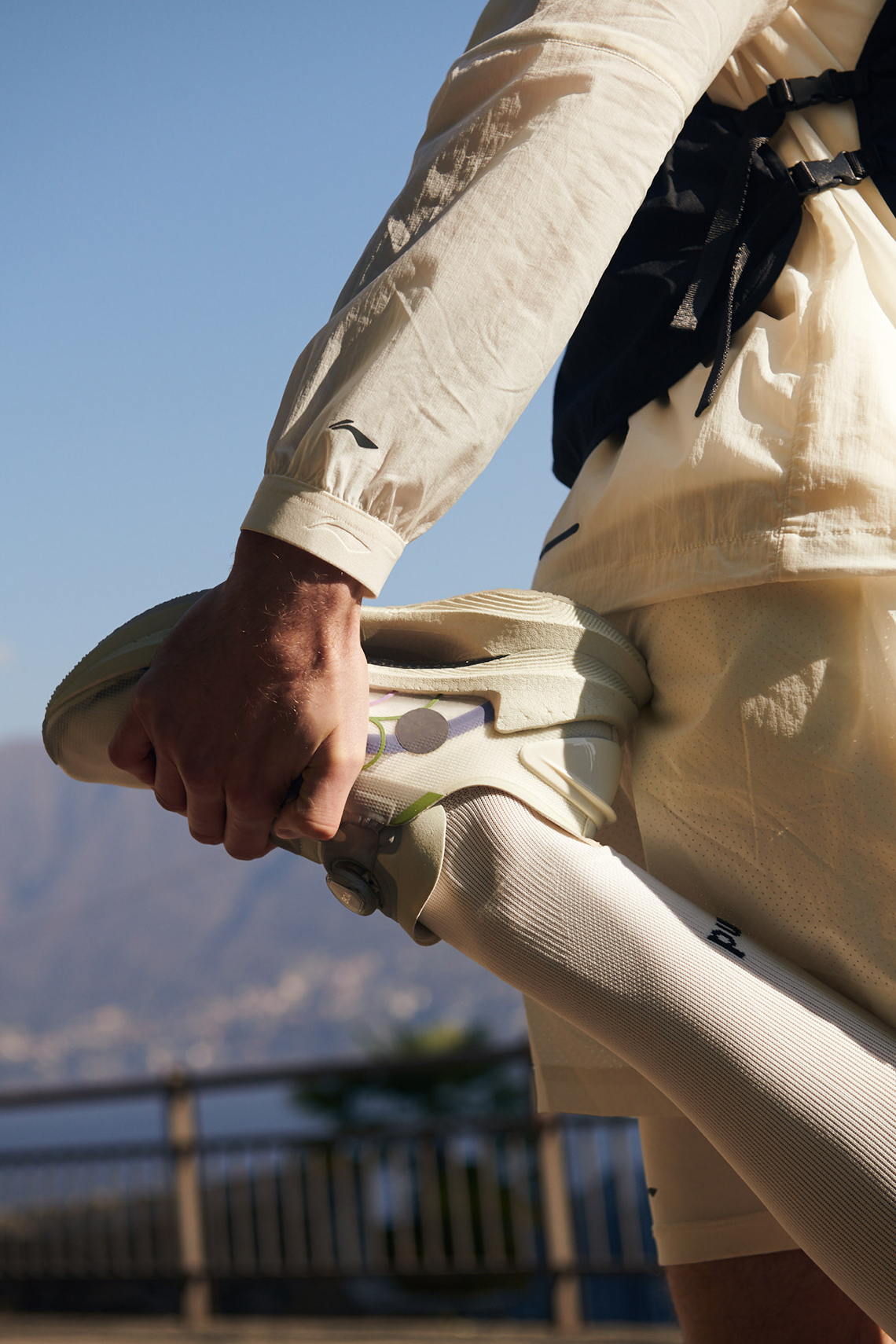 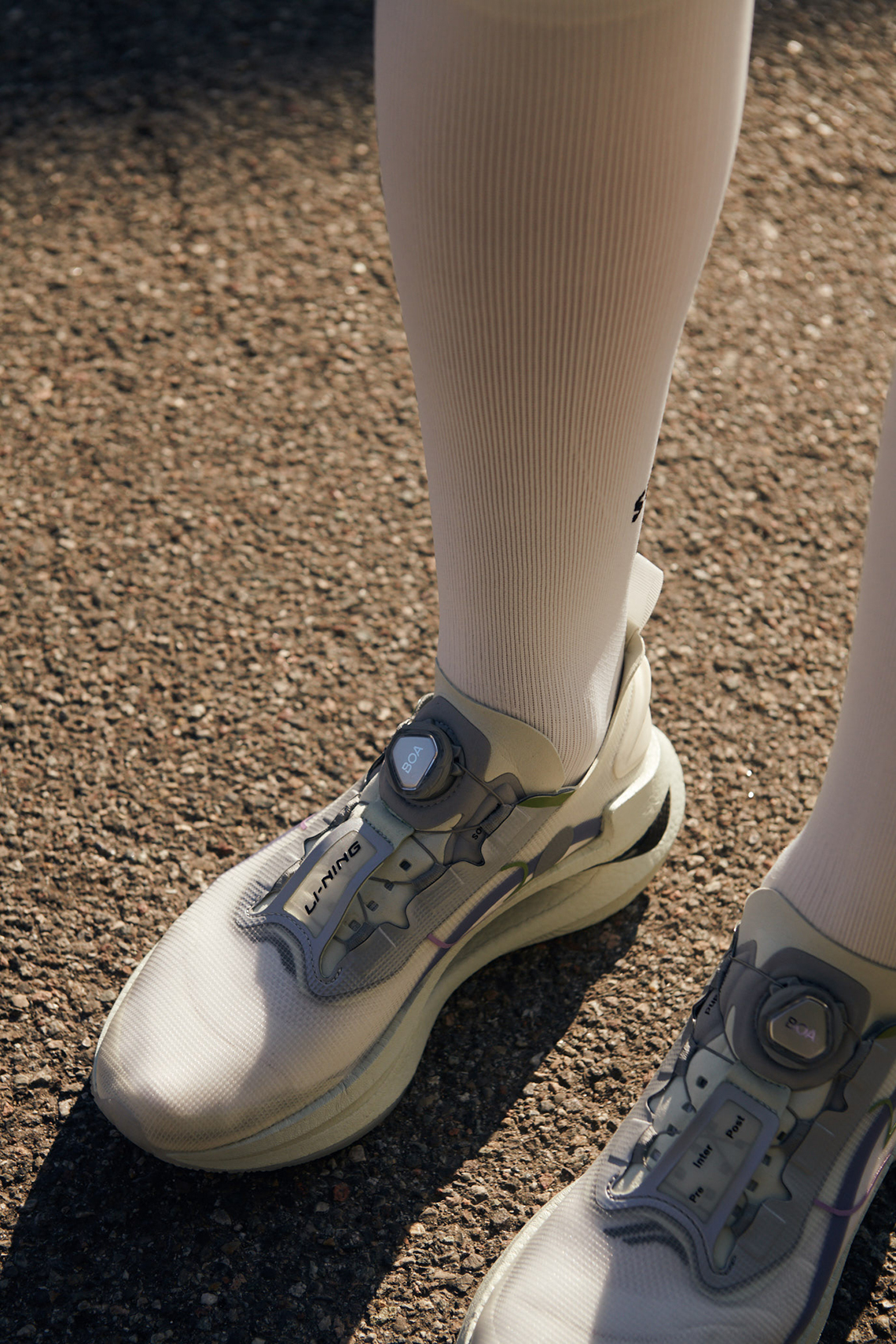 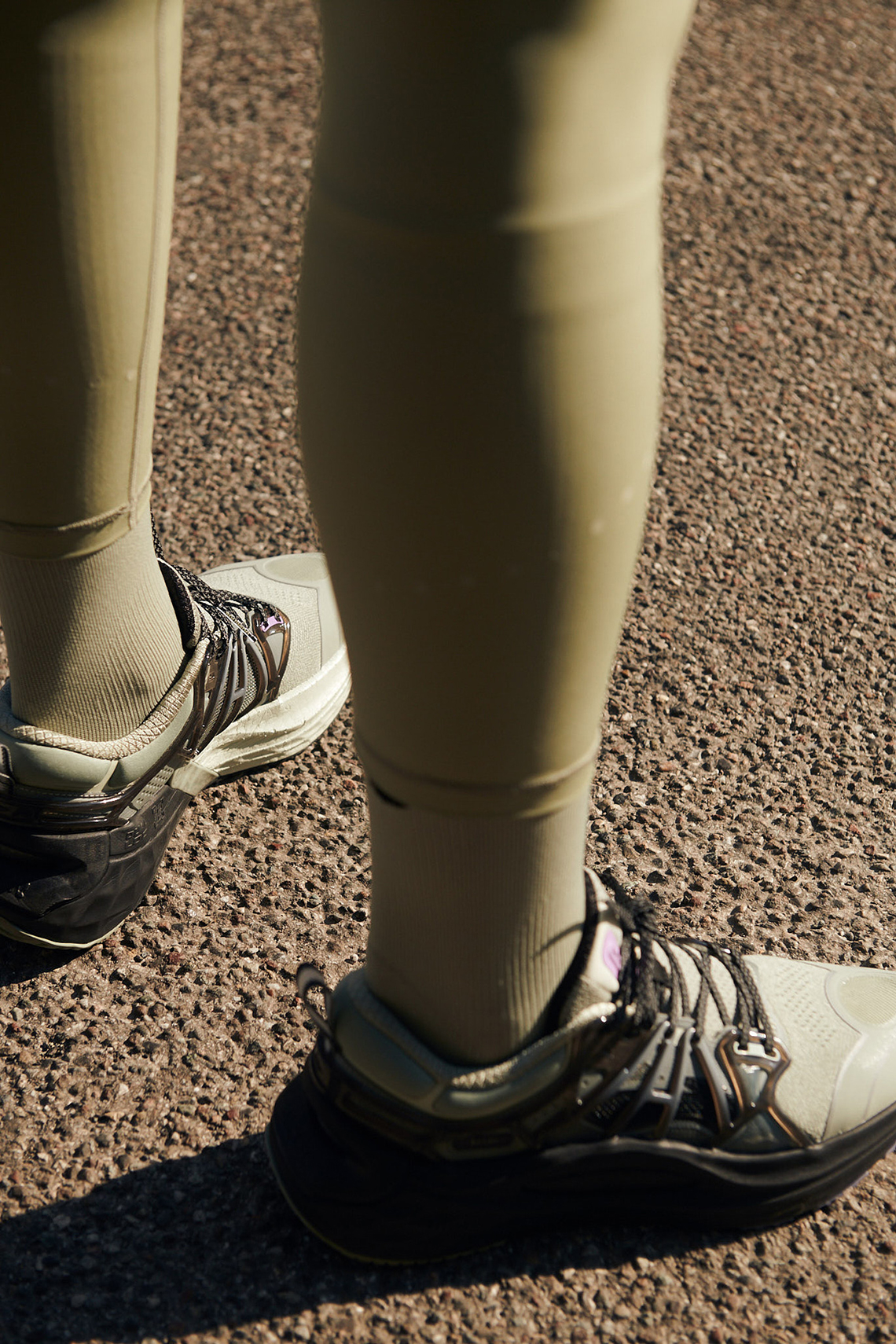 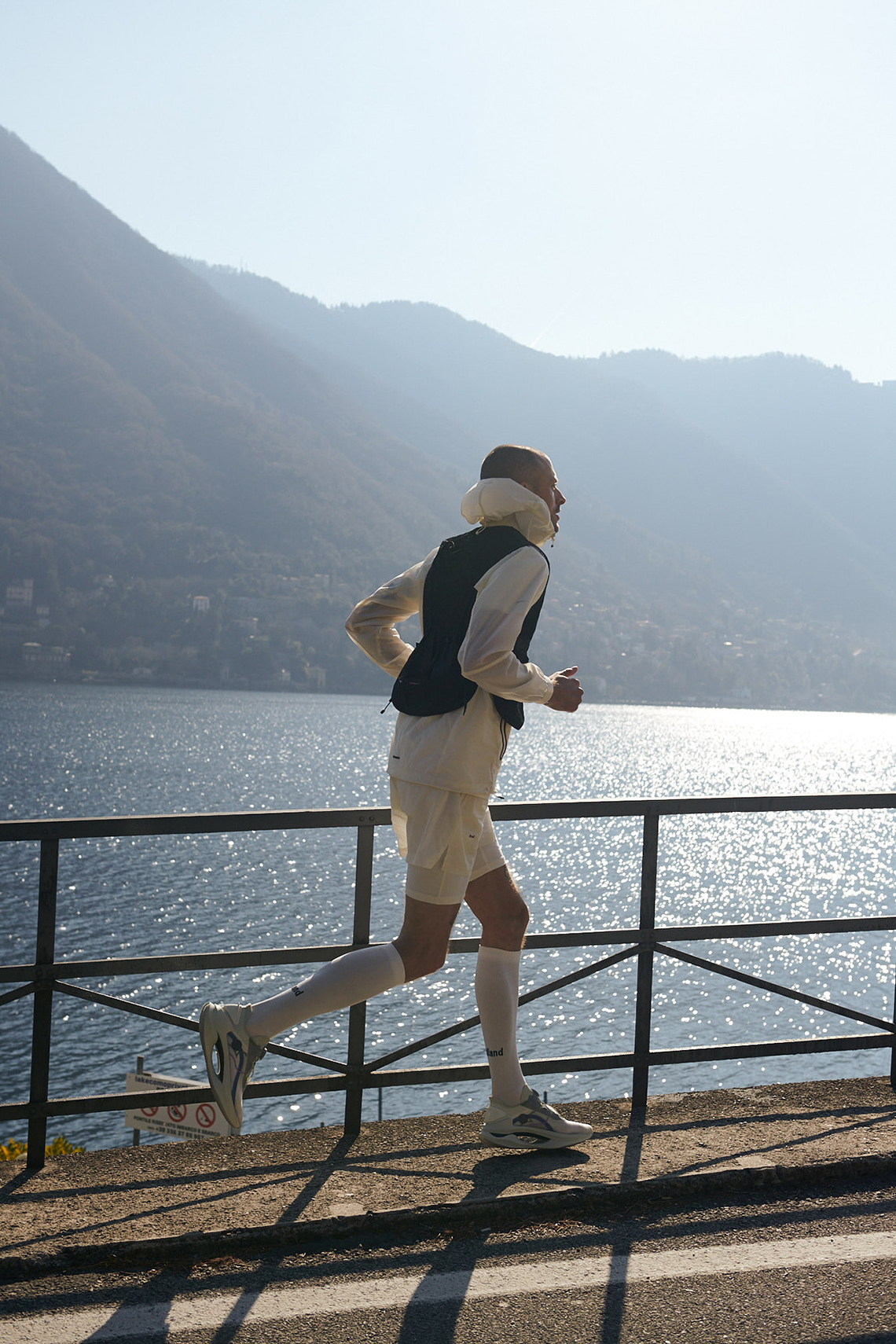 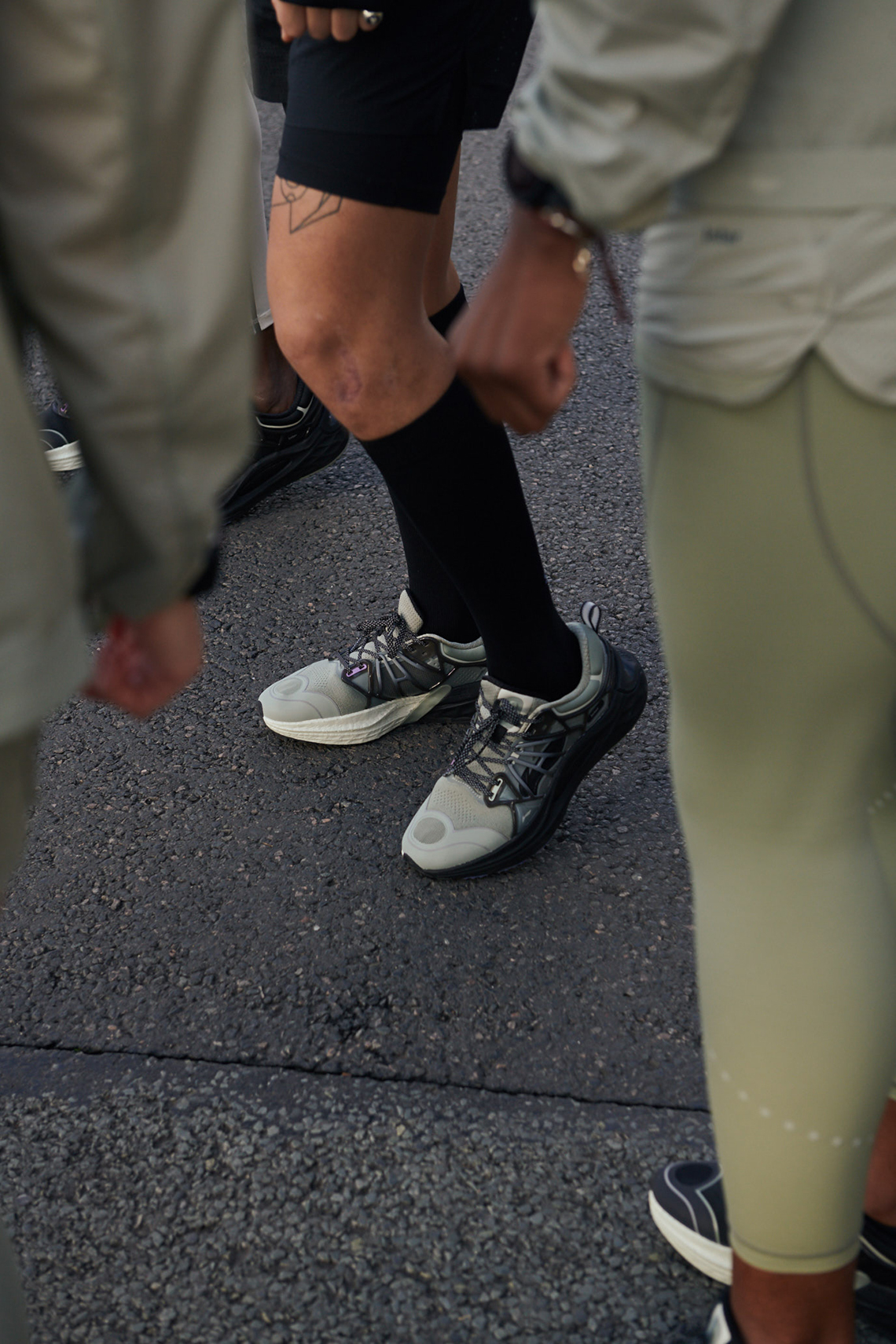 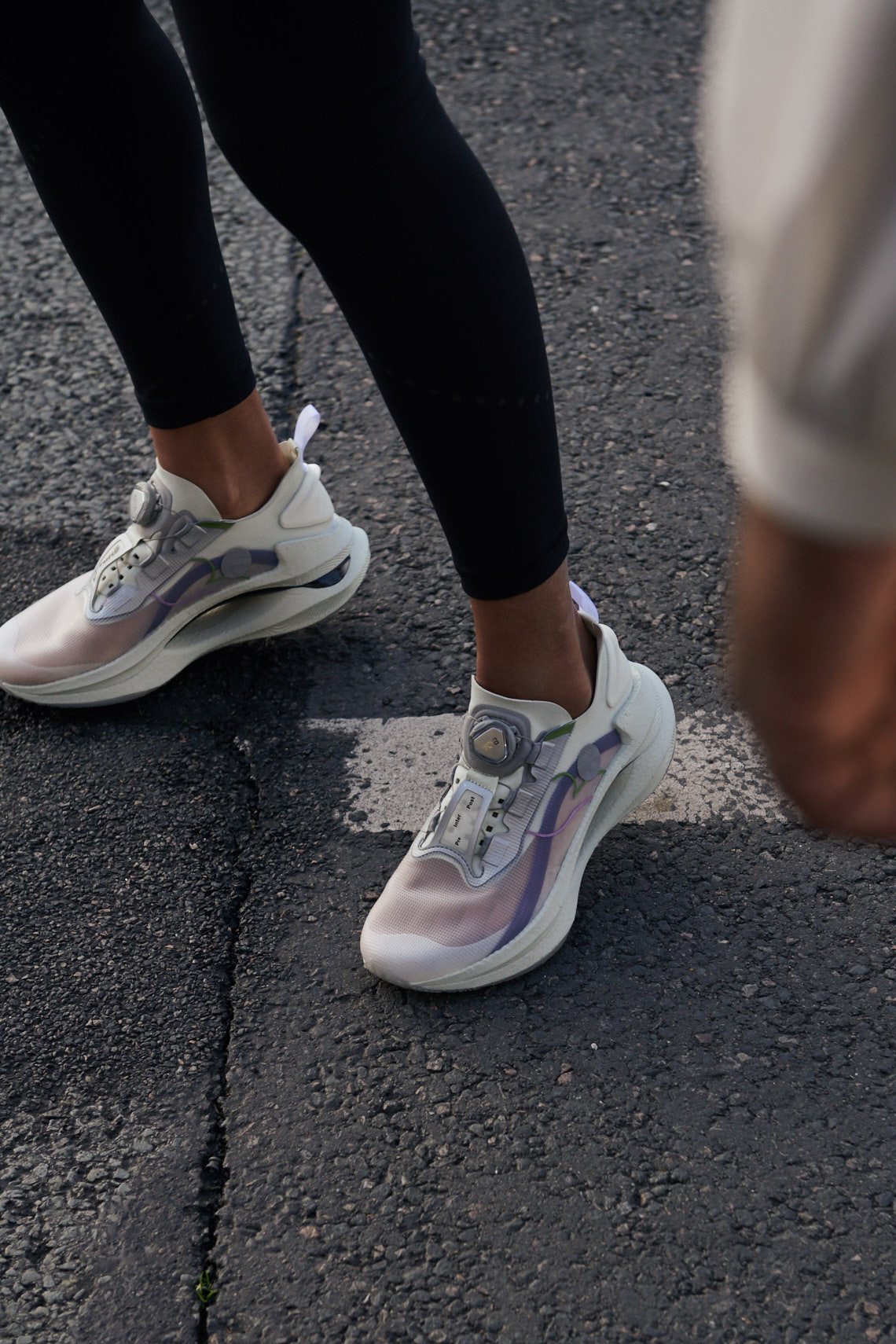 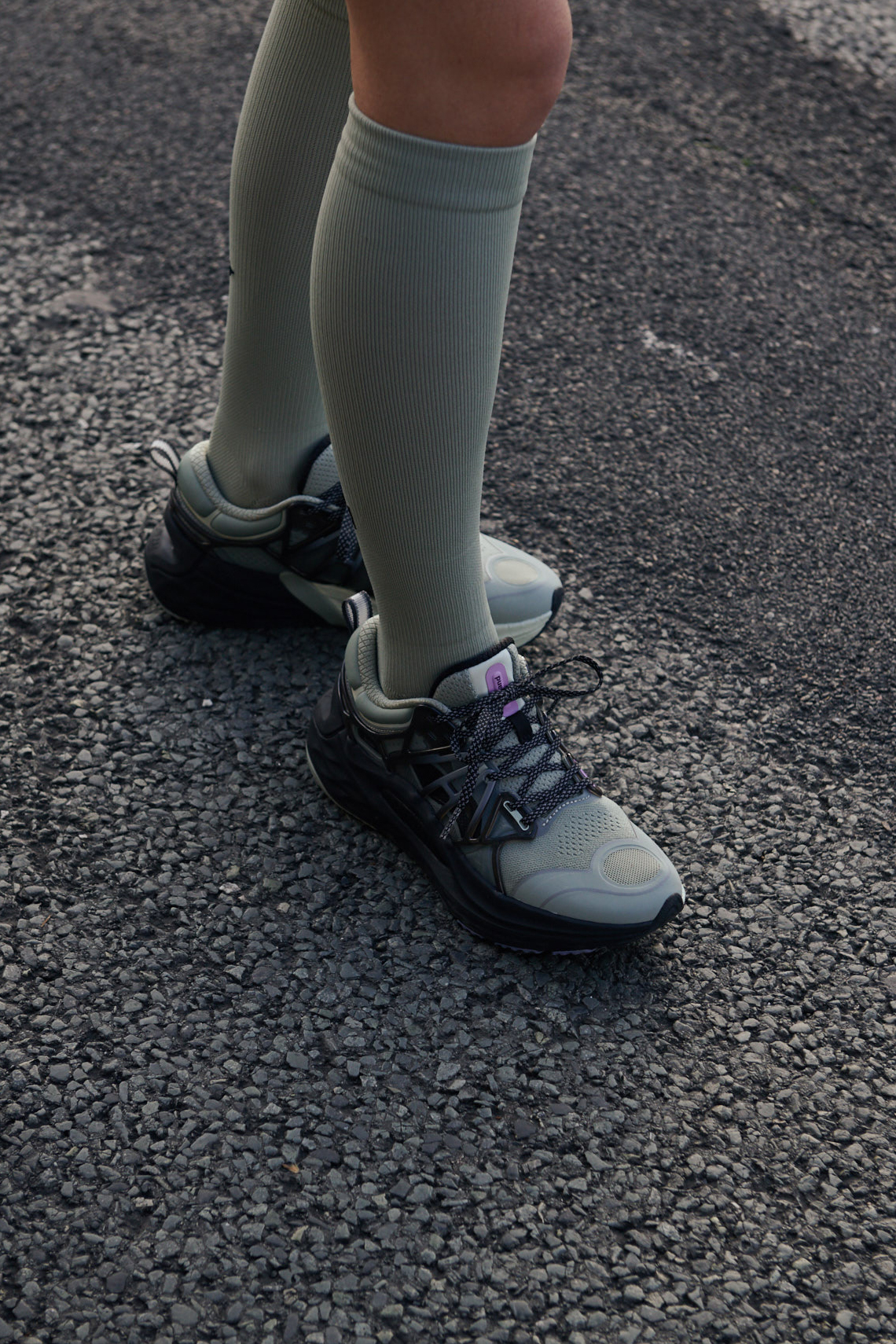 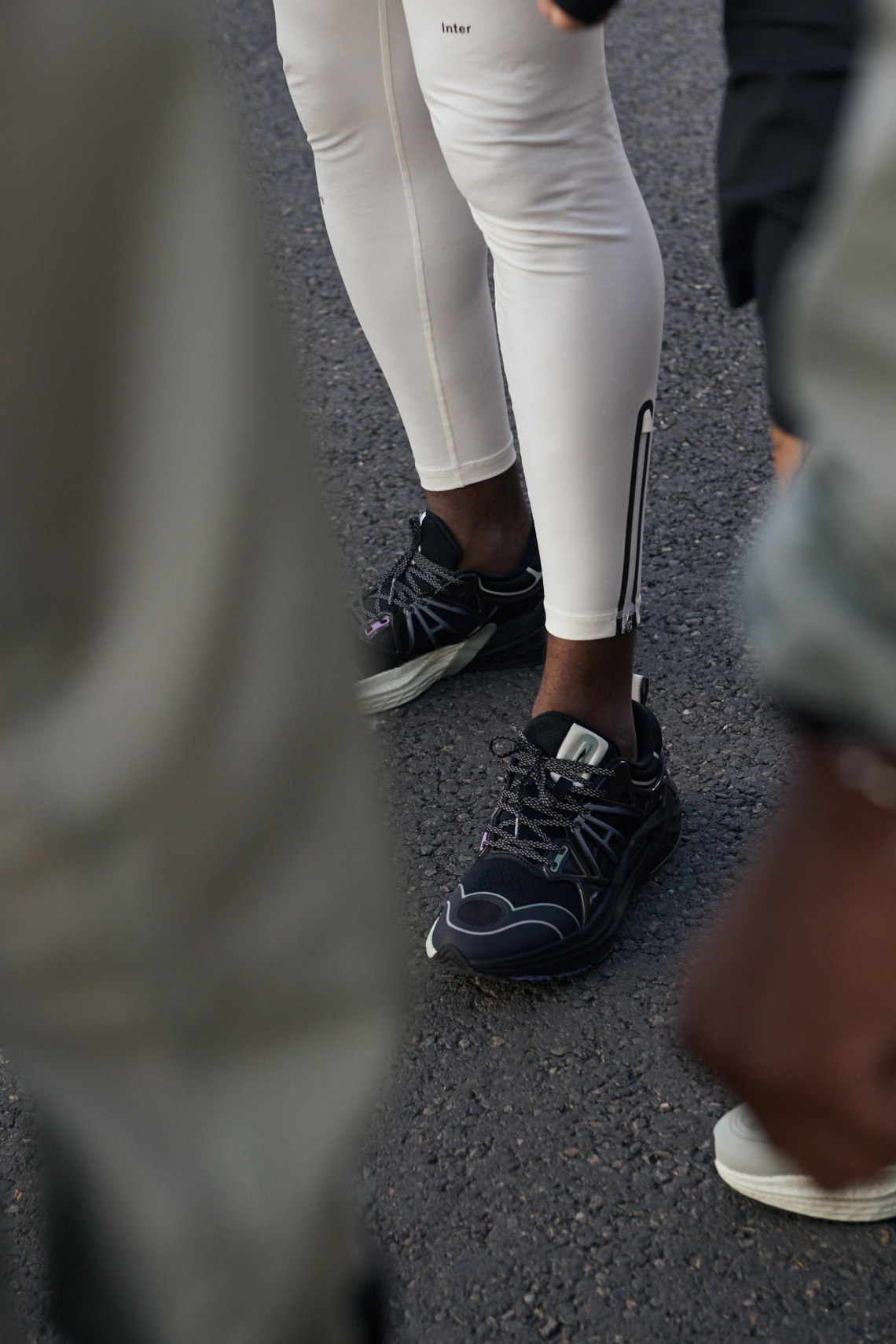 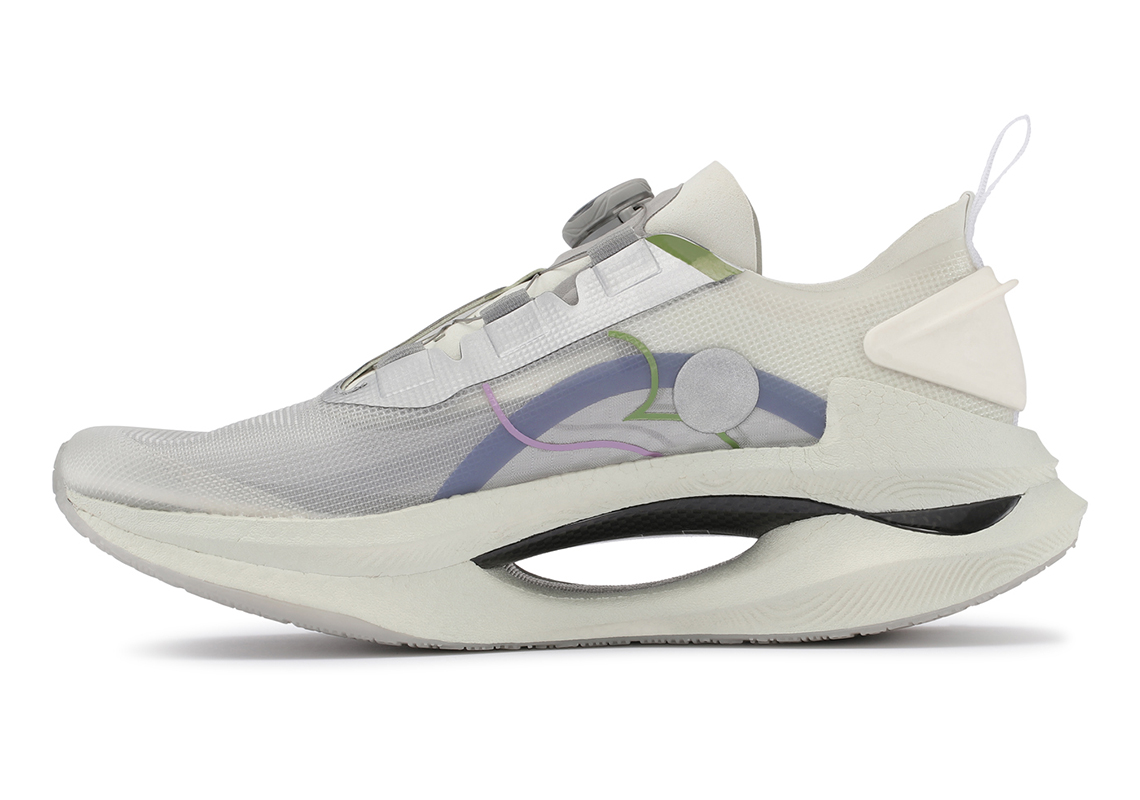 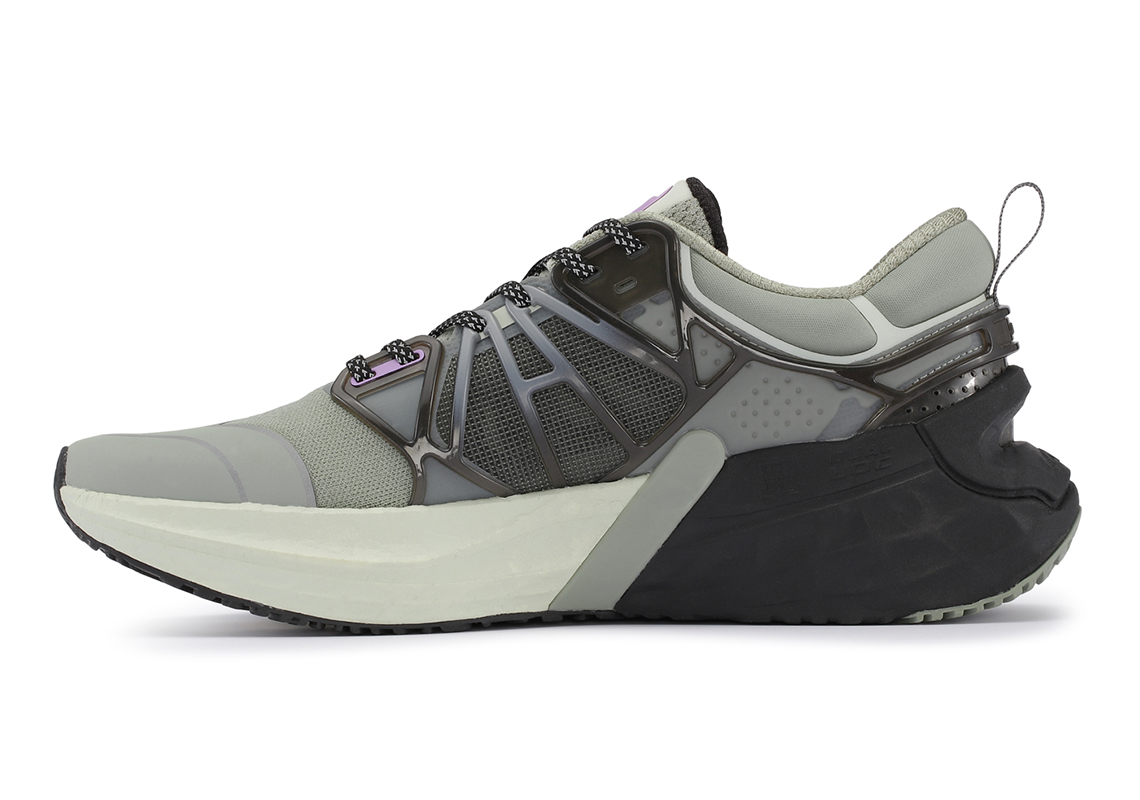 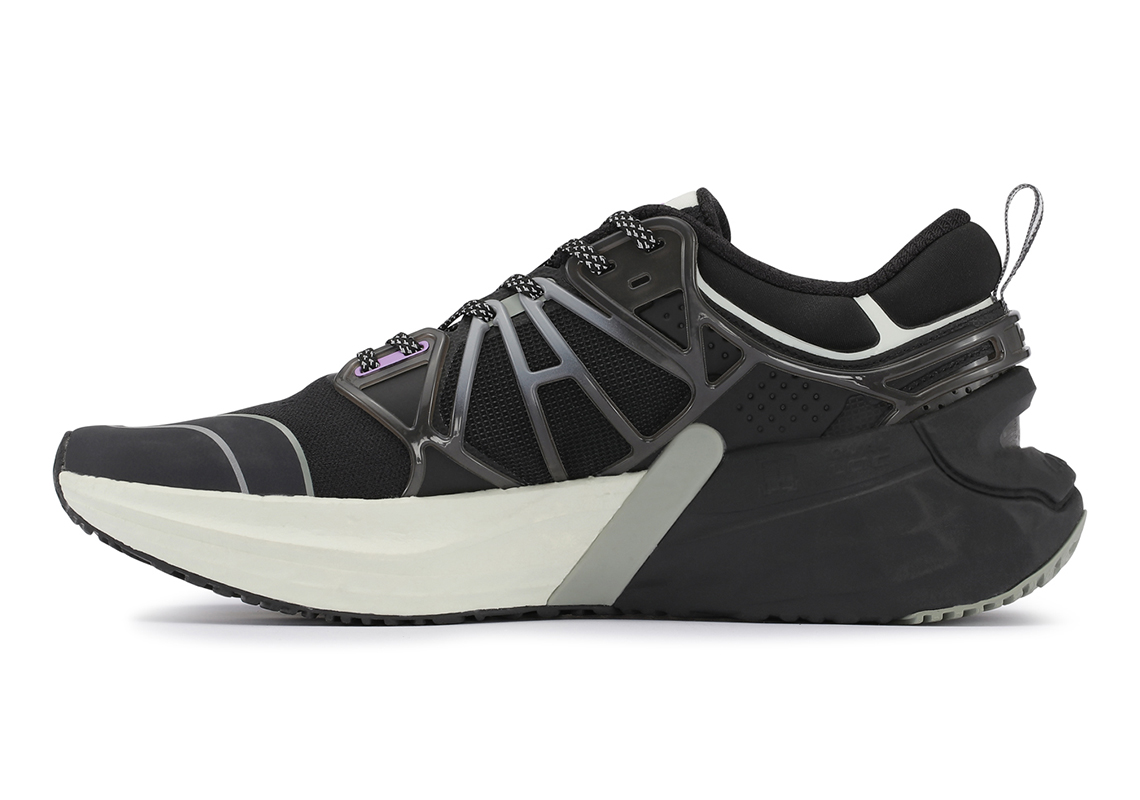 The post Soulland And Li-Ning Dress Up The Shadow And Furious Rider 6 In New Colors appeared first on Sneaker News.

The post Soulland And Li-Ning Dress Up The Shadow And Furious Rider 6 In New Colors appeared first on Sneaker News.

Bright Fuchsia Covers This Nike Air Max 90 Ahead Of Valentine’s...

Nike’s Next Nature Sustainable Efforts Expand With The...

Museum of Peace & Quiet Unites With Vault By Vans For A...

Where To Buy The adidas Yeezy 500 “Blush”

Should Kanye Be Mad at Adidas? How Should Sneakers Fit?... 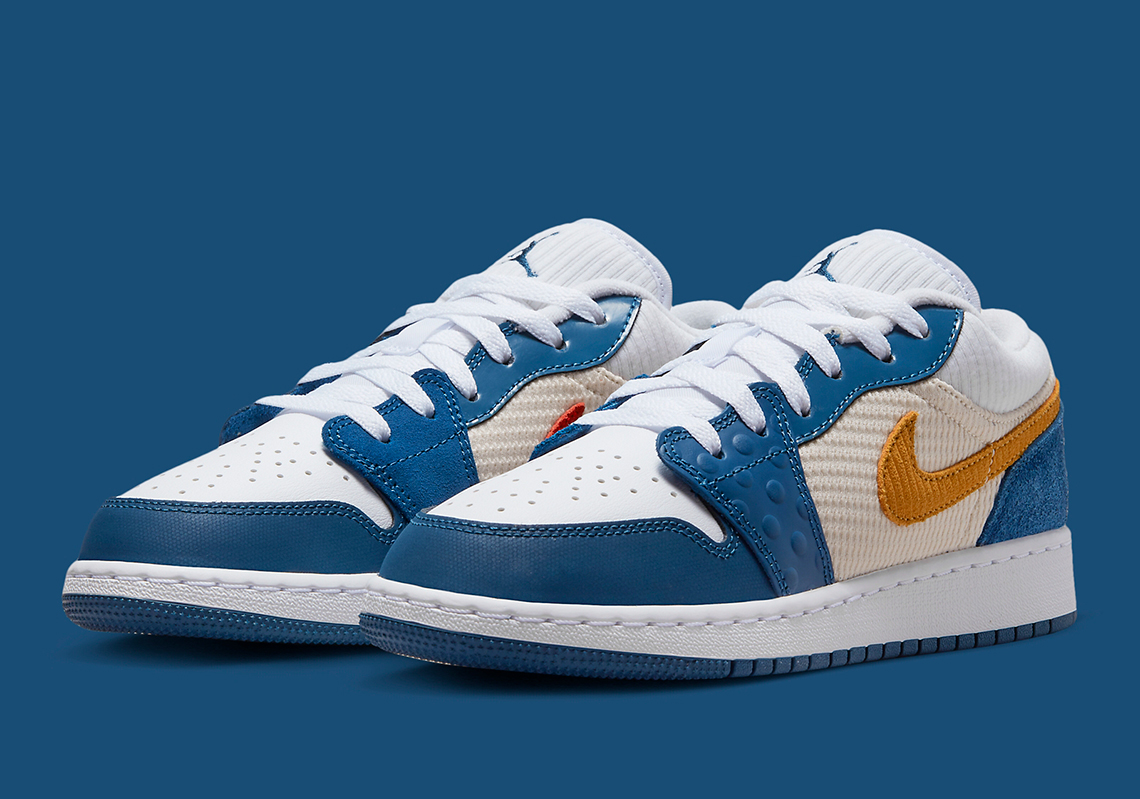 Back in July, the Jumpman dressed the Air Jordan 1 Mid with many a different texture... 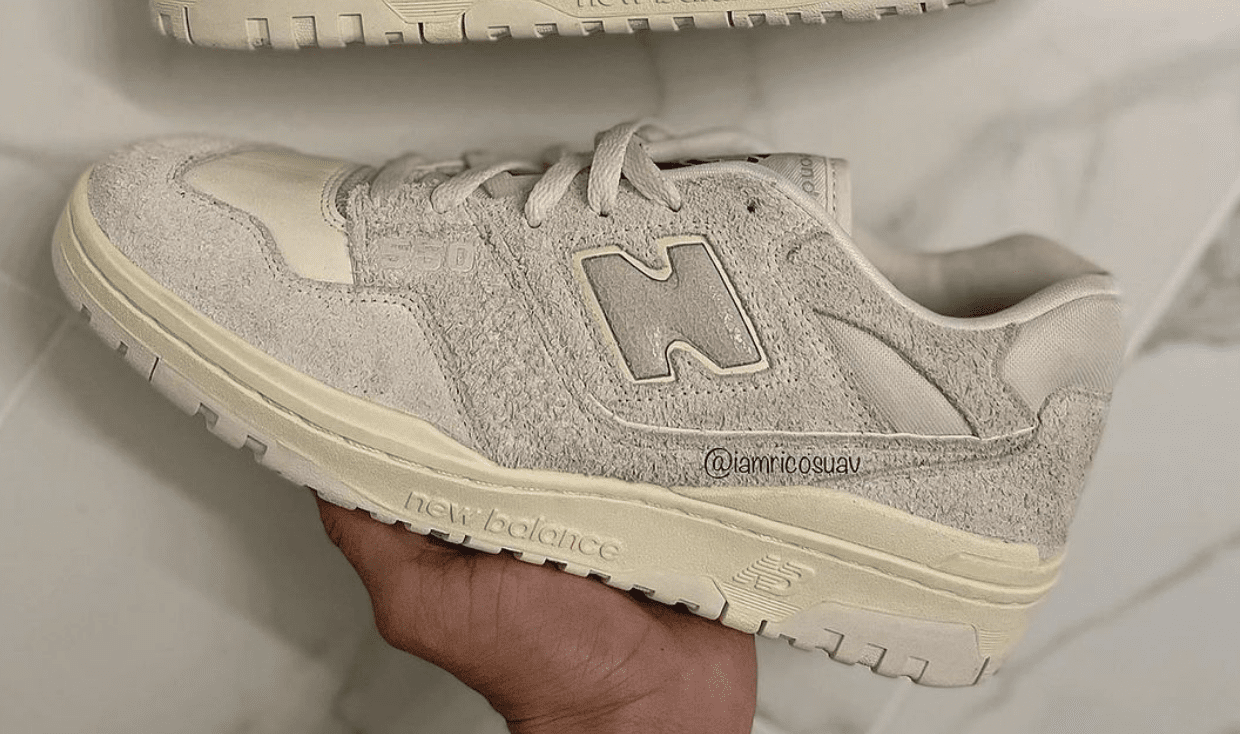 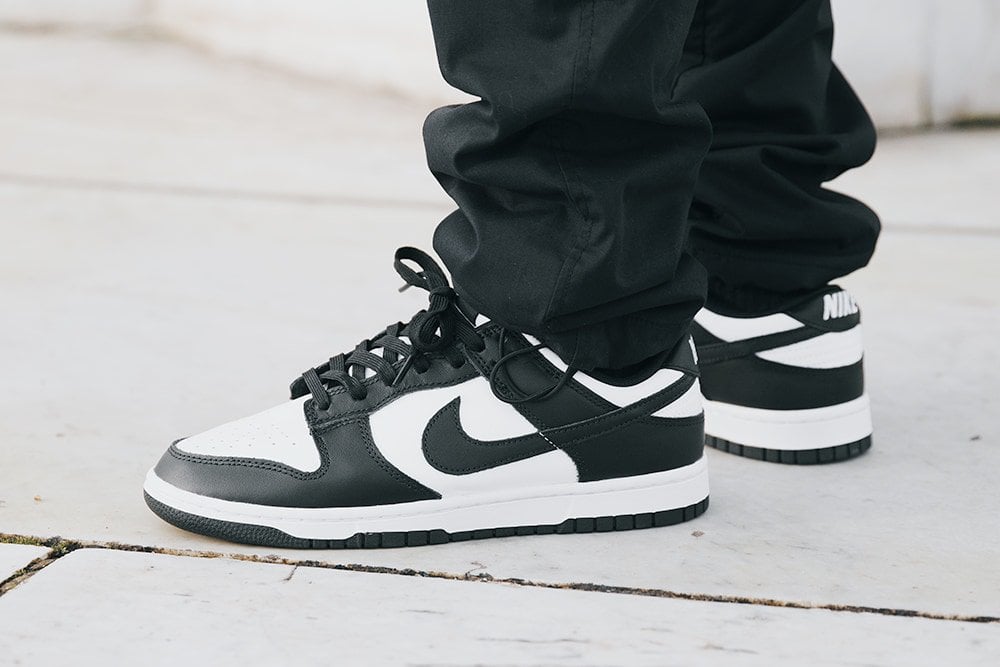 The women’s 2021 Nike Dunk Low lineup continues to get bigger and bigger and today...

Images of what appears to be a new Nike Dunk Low collab from Cactus Plant Flea Market... 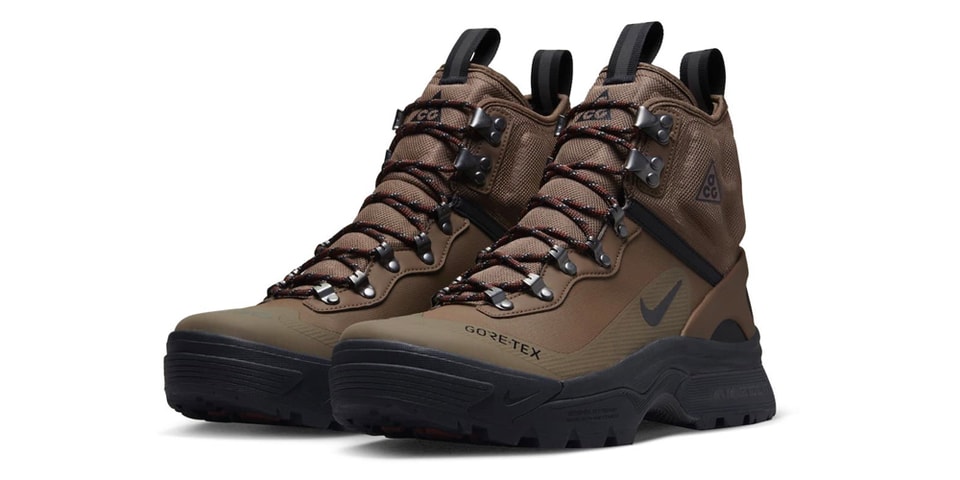 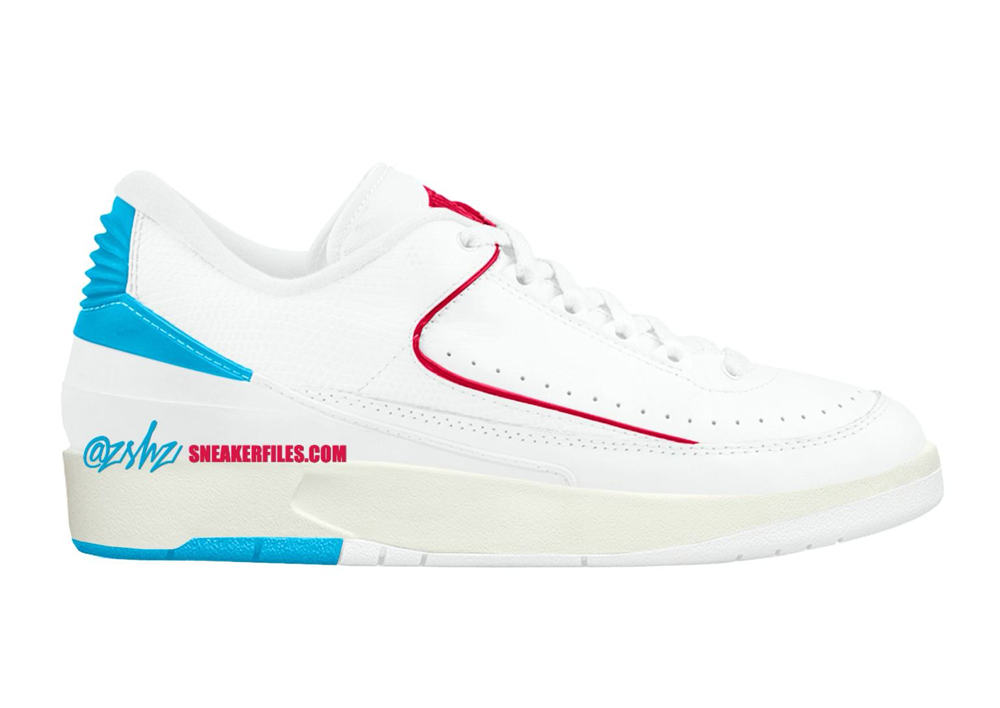 Jordan Brand officially launched a start of a series in 2020, known as ‘UNC to Chicago.’...

JJJJound shares a first look at its upcoming Asics Gel-Kayano 14 collab on social...