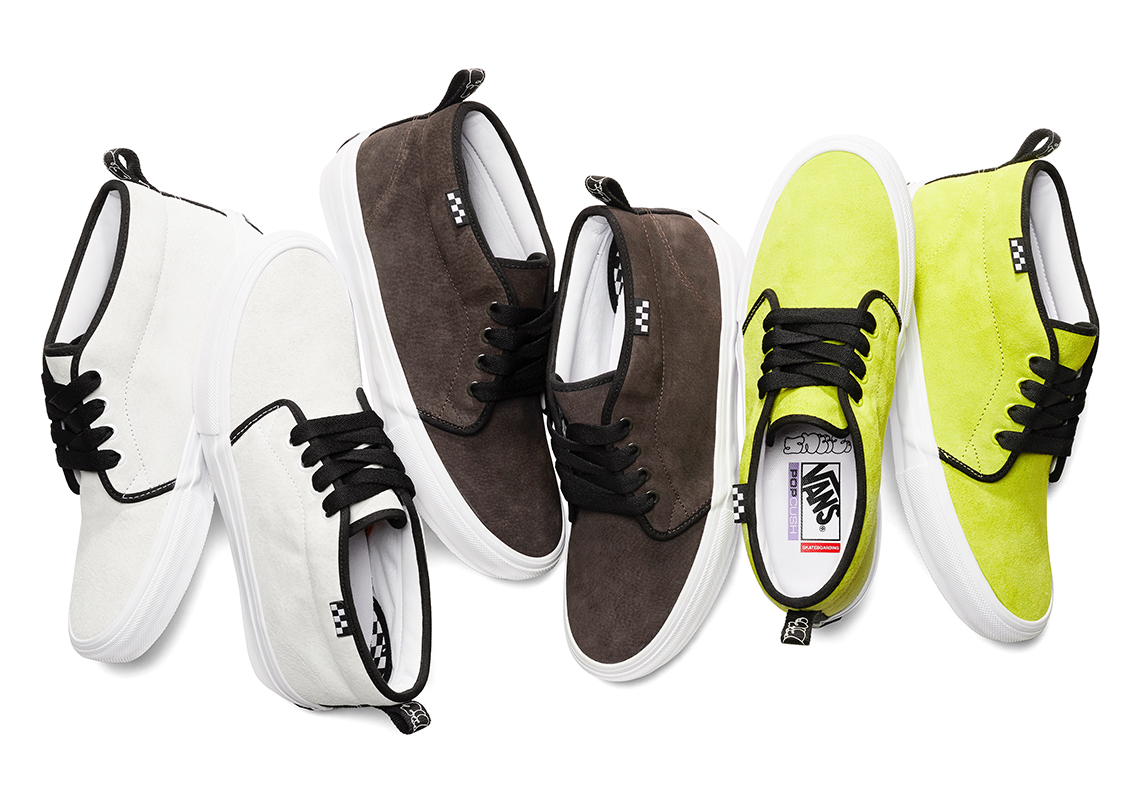 Although Vans hasn’t loosened its grip around expansive, in-line collections, the Anaheim, California-based institution continues to tap members of its extended family for compelling collaborations. For the latest joint-effort, the “OFF THE WALL” brand has worked with Mr. SNEEZE of the aptly-named SNEEZE Magazine for a three-pair capsule.

Starring the Vans Skate Chukka, both parties keep things simple, outfitting the mid-top silhouette in “no-fuss” white, brown and lime yellow colors. Most of the uppers across all three colorways indulge in a durable and high-quality suede construction, which allows the shoes to be, as Mr. SNEEZE mentioned in a press release, “skated and destroyed.” The editor-intern-chief also modified the pairs’ laces and chunky outsole, while adding a heavy-duty pull tab at the heel.

Continue ahead for product shots of the SNEEZE Magazine x Vans Skateboarding collection here below, and find the Chukka being sold exclusive via the publication and at Montreal’s Dime store on January 21st at 12 p.m. EST.

For more skate-ready footwear, check out the adidas Adimatic, a design first seen in 1996 set to return soon. 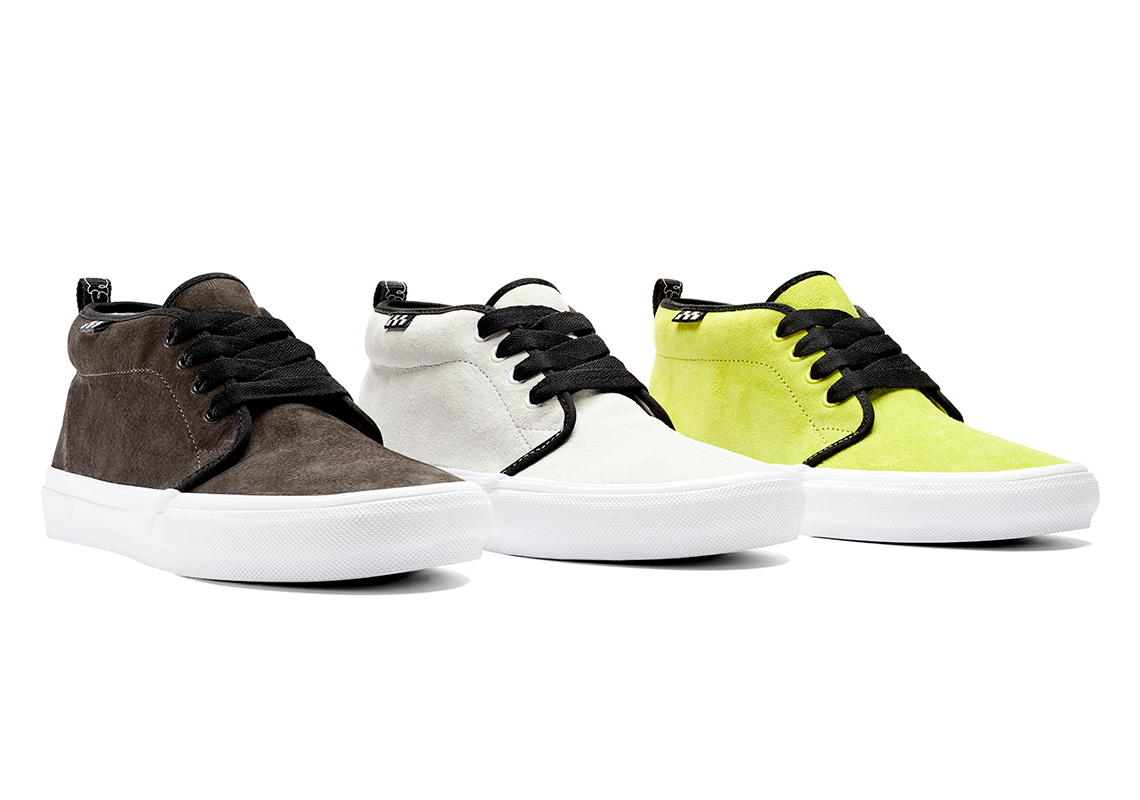 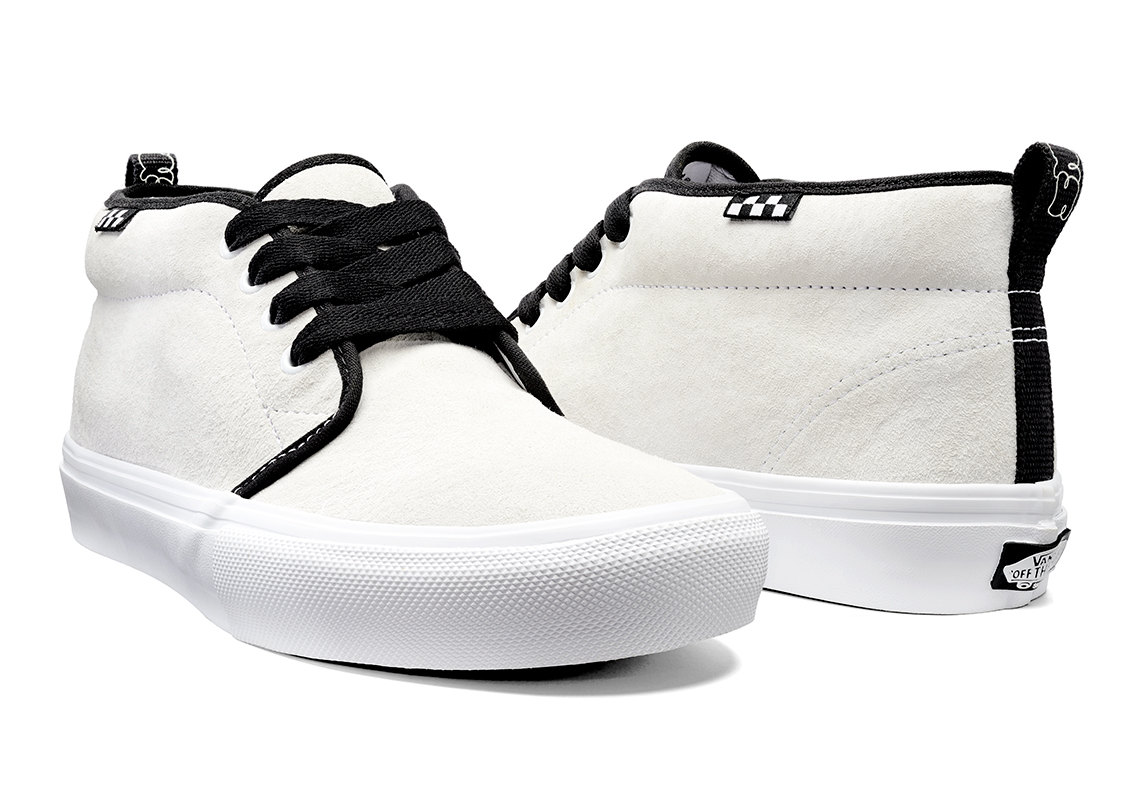 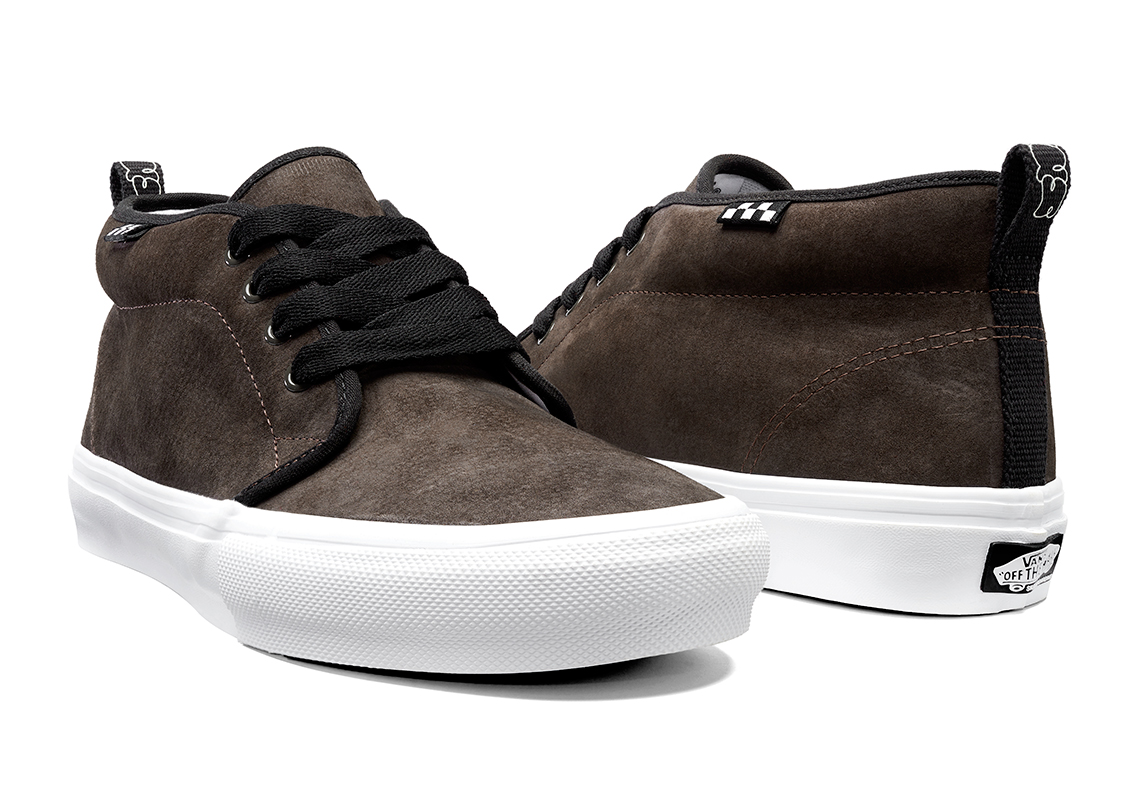 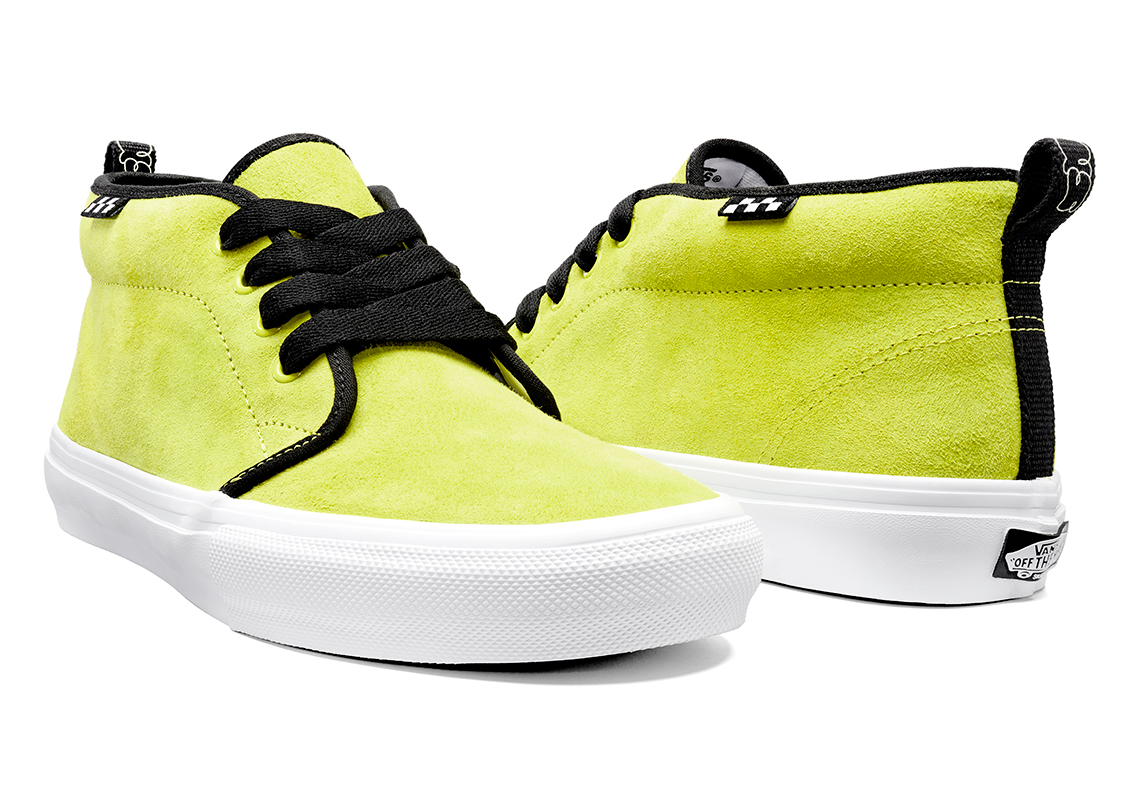 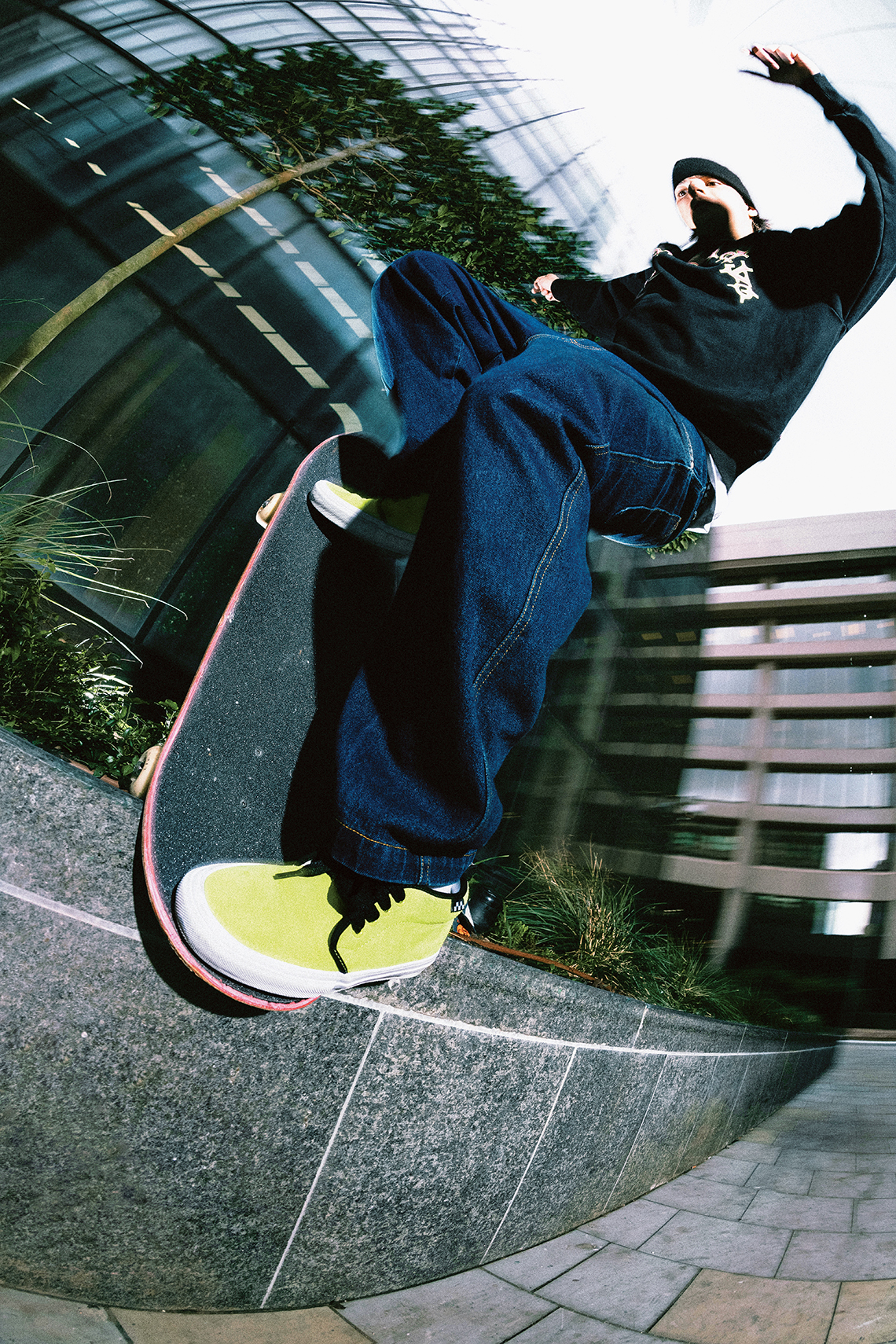 Where To Buy The Air Jordan 5 Low “Arctic Pink” Globally

adidas Is Bringing Its ‘Halo’ Concept Store to Toronto

The Biggest Sneaker Releases of 2022 | The Complex Sneakers... 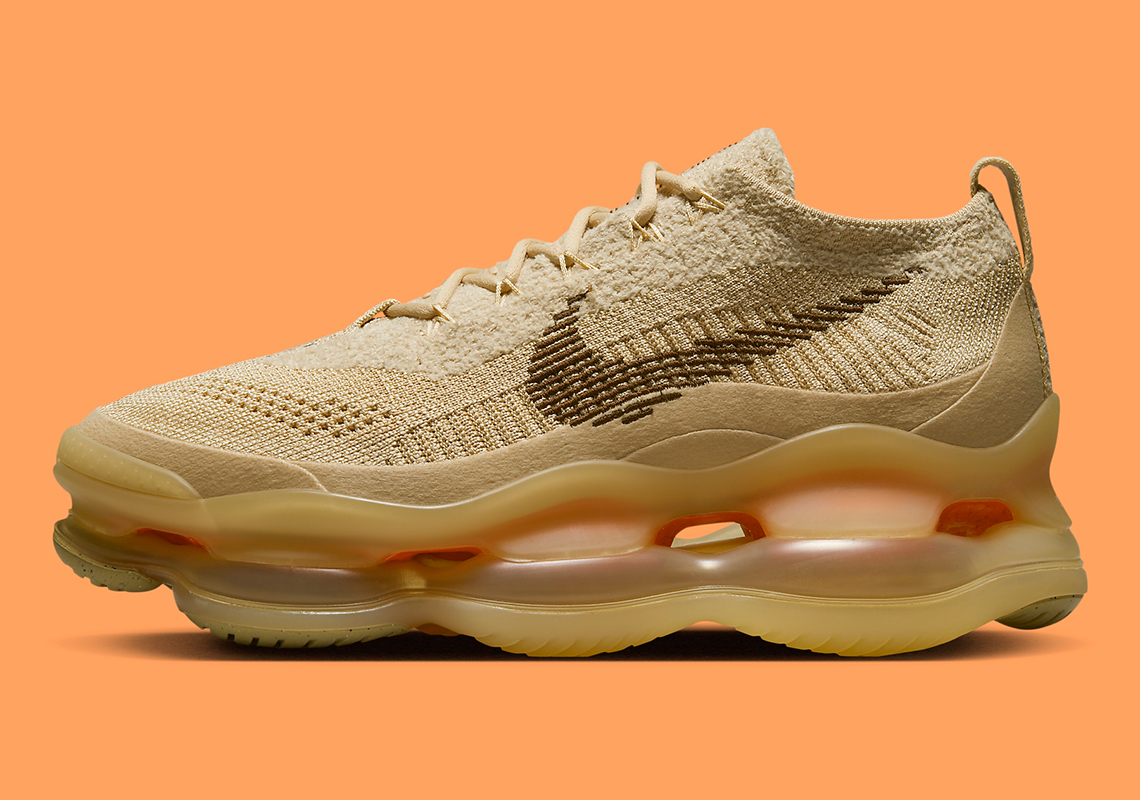 As the Nike Air Max Scorpion continues to find its footing, the eye-catching, ultra-cushioned... 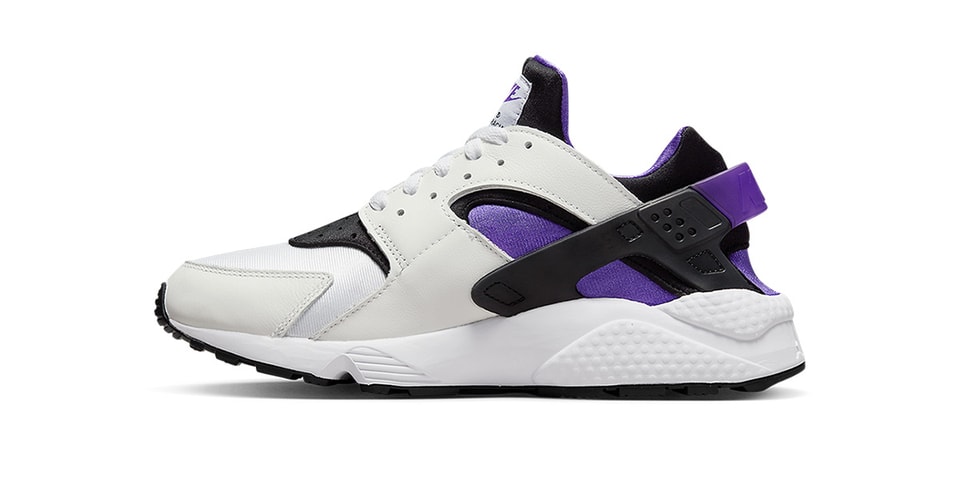 It's been 31 years since Tinker Hatfield and Nike debuted the Air Huarache to the...

It appears that Jordan Brand and Travis Scott are dropping a new 'Black/Phantom'... 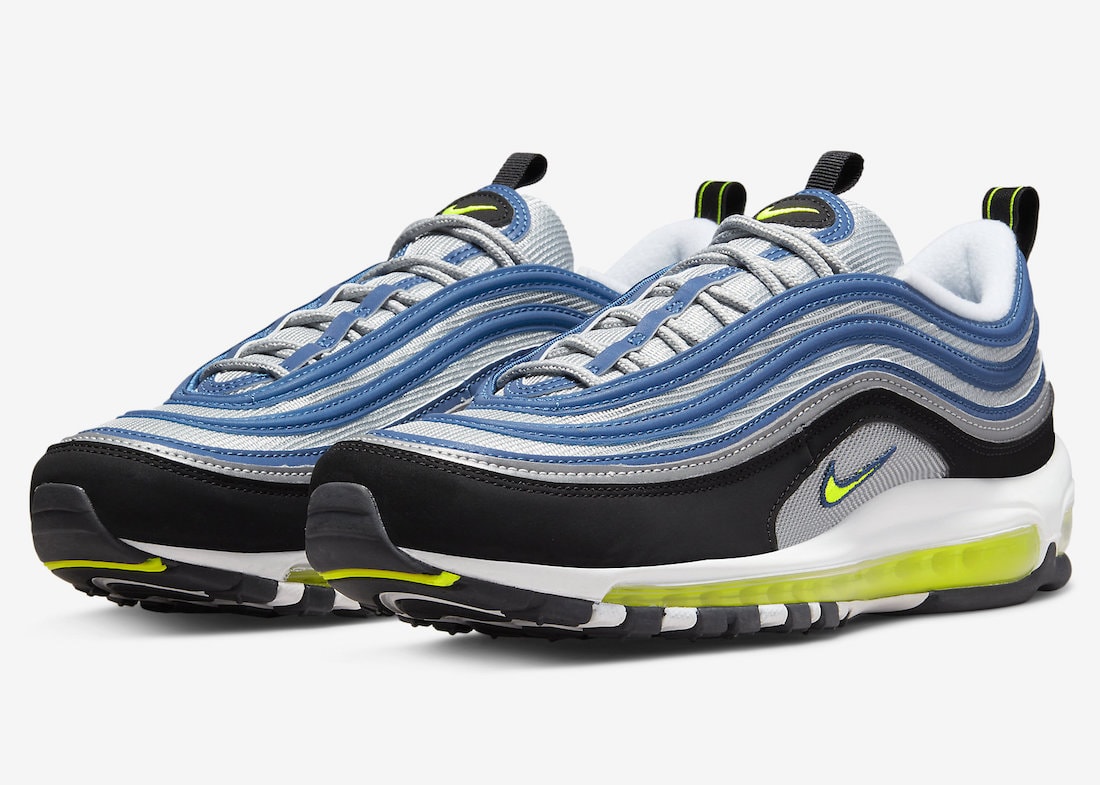 For the 25th Anniversary of the Nike Air Max 97, the “Atlantic Blue” rendition will...

Images of what appears to be a new Nike Dunk Low collab from Cactus Plant Flea Market... 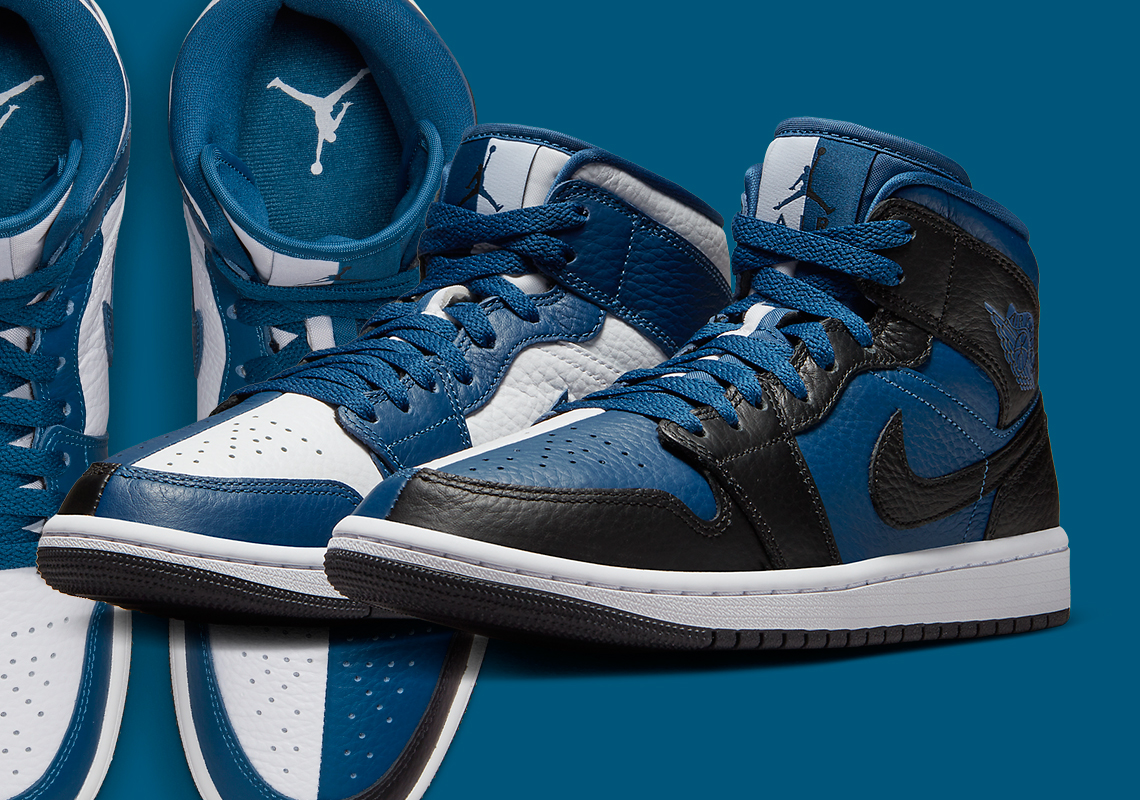 In recent history, the Air Jordan 1 Mid has gone from widespread joke to an acceptable... 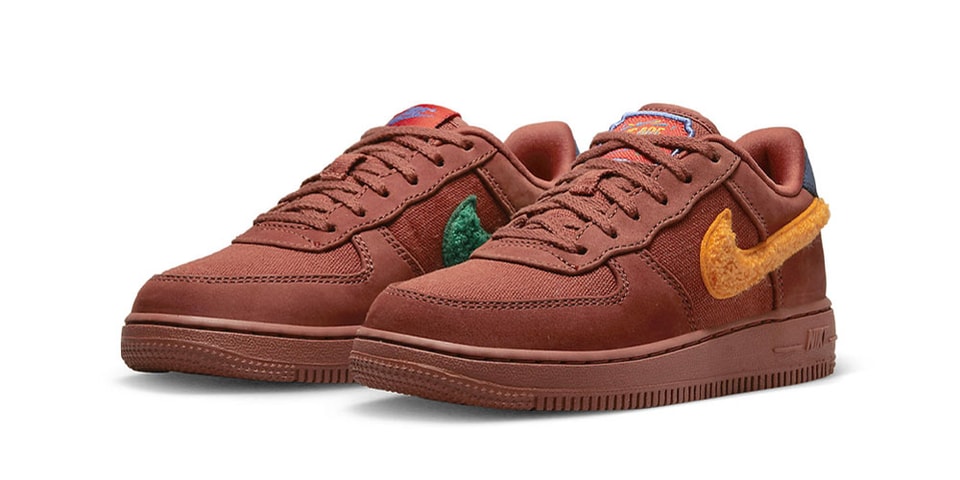 Nike Adds the Air Force 1 Low "We Are Familia" to the Día...

Nike is prepping its Día de Muertos collection with the inclusion of the brand new... 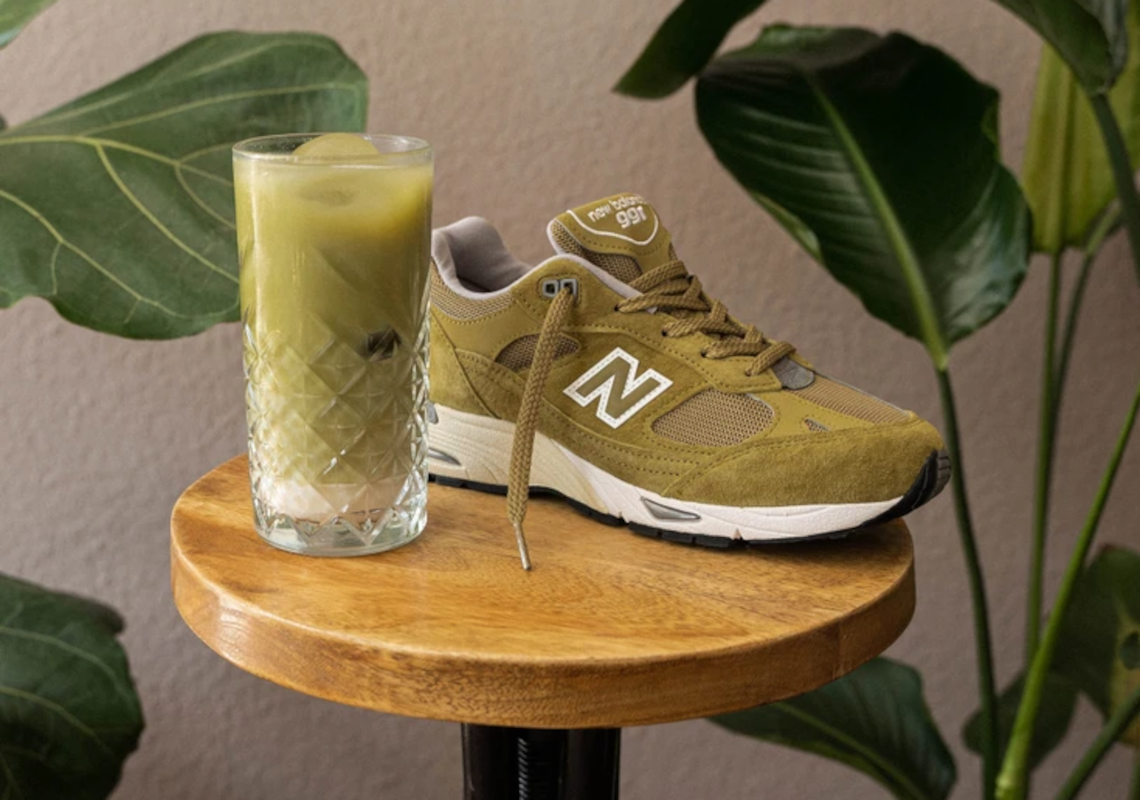 Go Green With This New Balance 991 Made In UK

Despite its manufacturing in the United Kingdom, the New Balance 991 has cultivated...