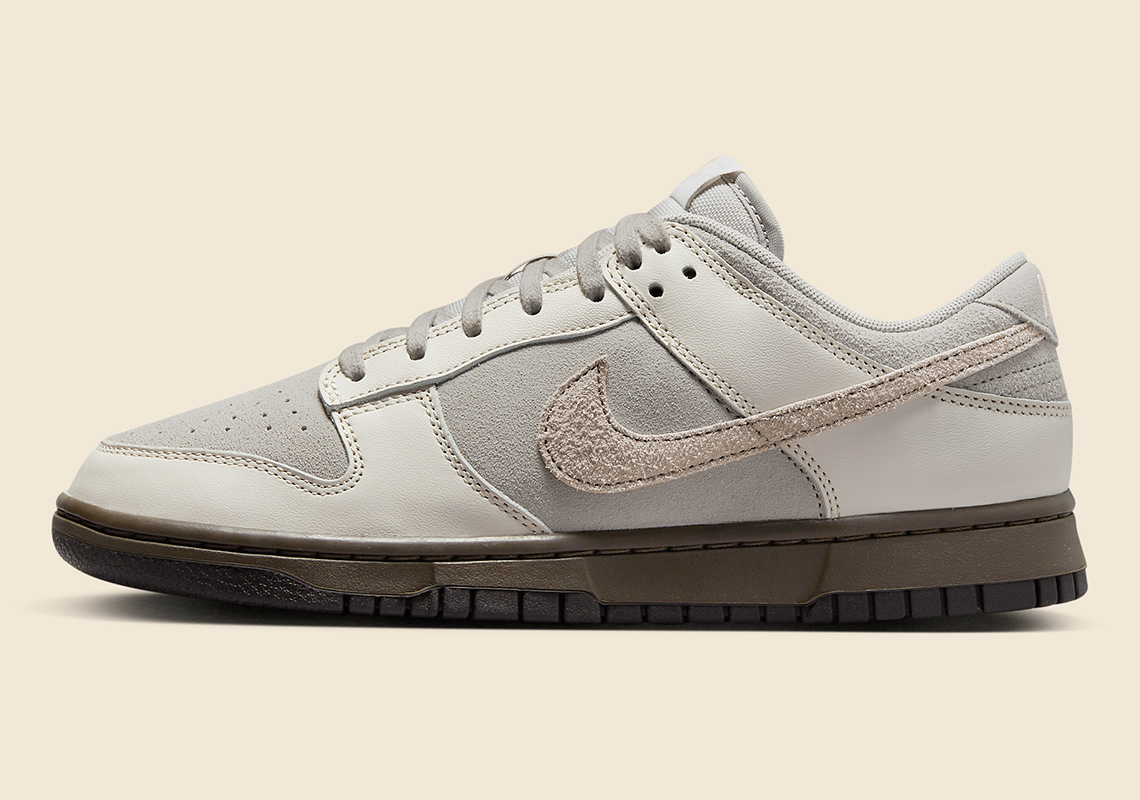 A bit of early-era Nike SB Dunk flavor has appeared on this upcoming “Ironstone” colorway.

Possessing an official colorway of Phantom/Light Iron Ore/Ironstone, this upcoming Dunk Low release captures the neutral earth tone aesthetic to a tee as the upper alternates between shades of light beige/grey hues. Smooth leathers and suede further establishes that contrasting look, while a darkened “Ironstone” floods the midsole to establish that drab look that still persists today.

It’s that exact midsole that remind us of a lot of 2000s-generation SB Dunks; Brown Pack SB Dunks, Maples, Carhartts, Wheats — they all stuck to dark brown midsoles. This shade would eventually go on to inspire Travis Scott’s reverse-Swoosh Air Jordan 1, and the rest is history. 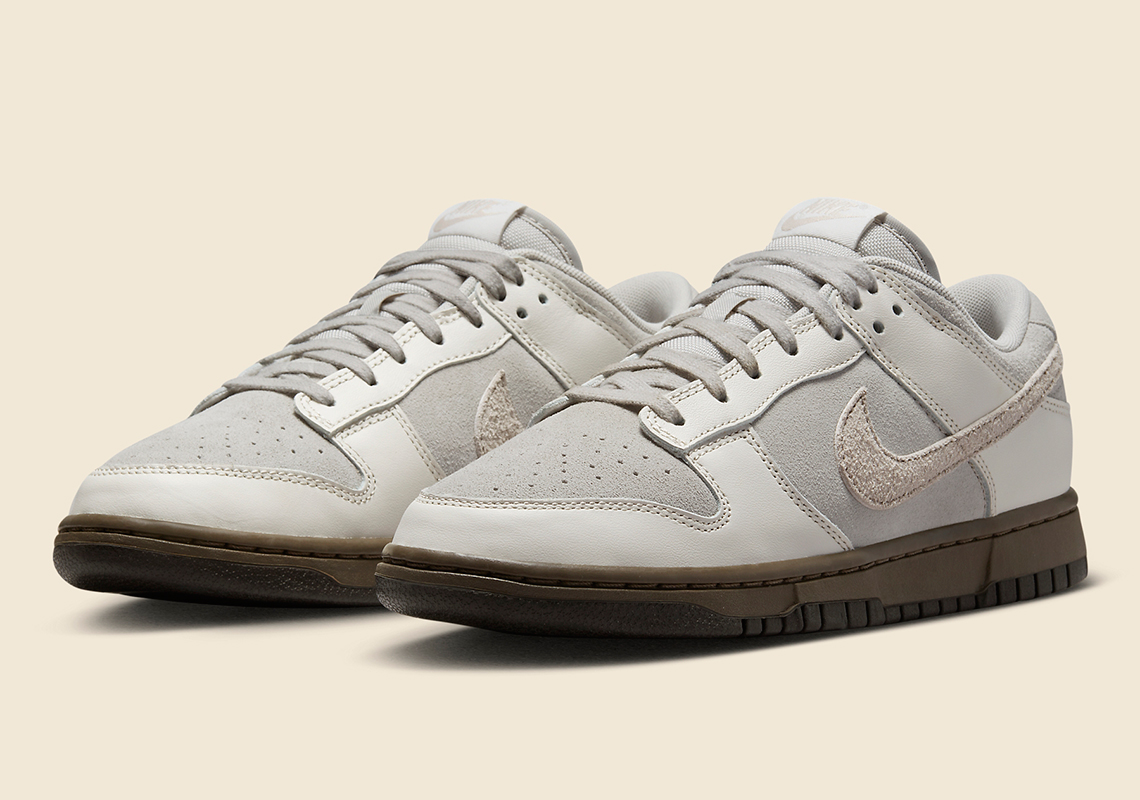 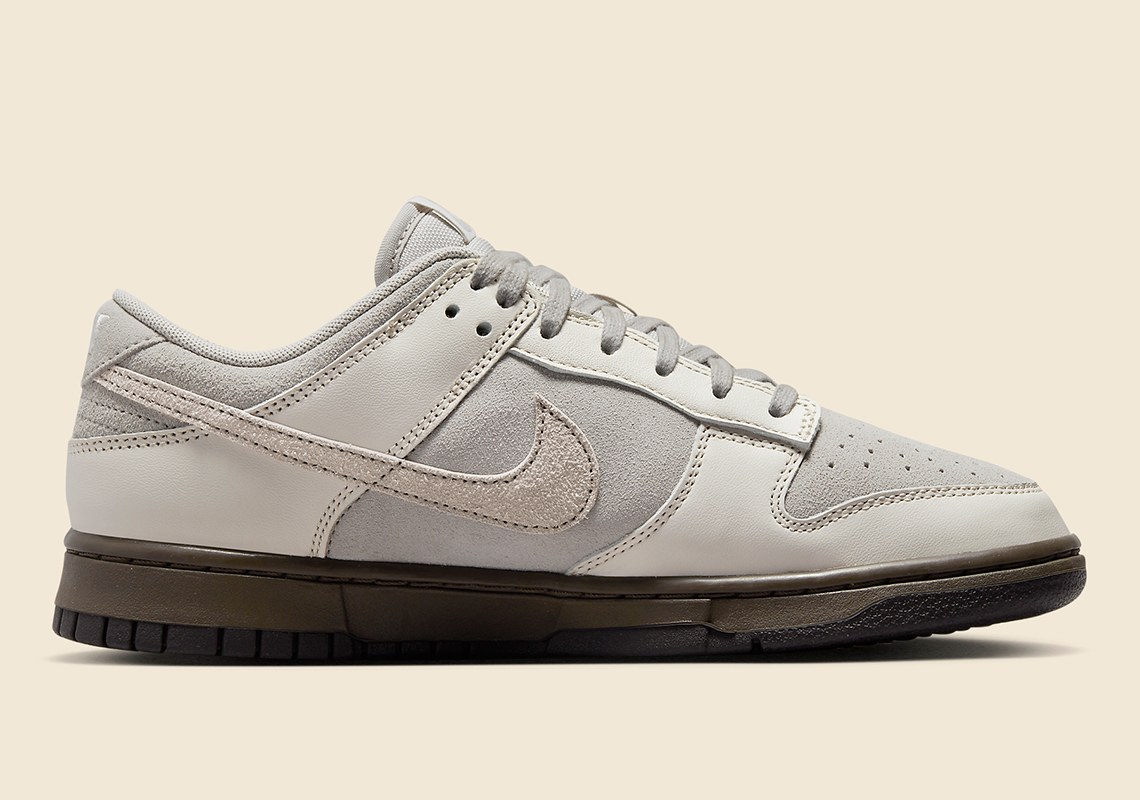 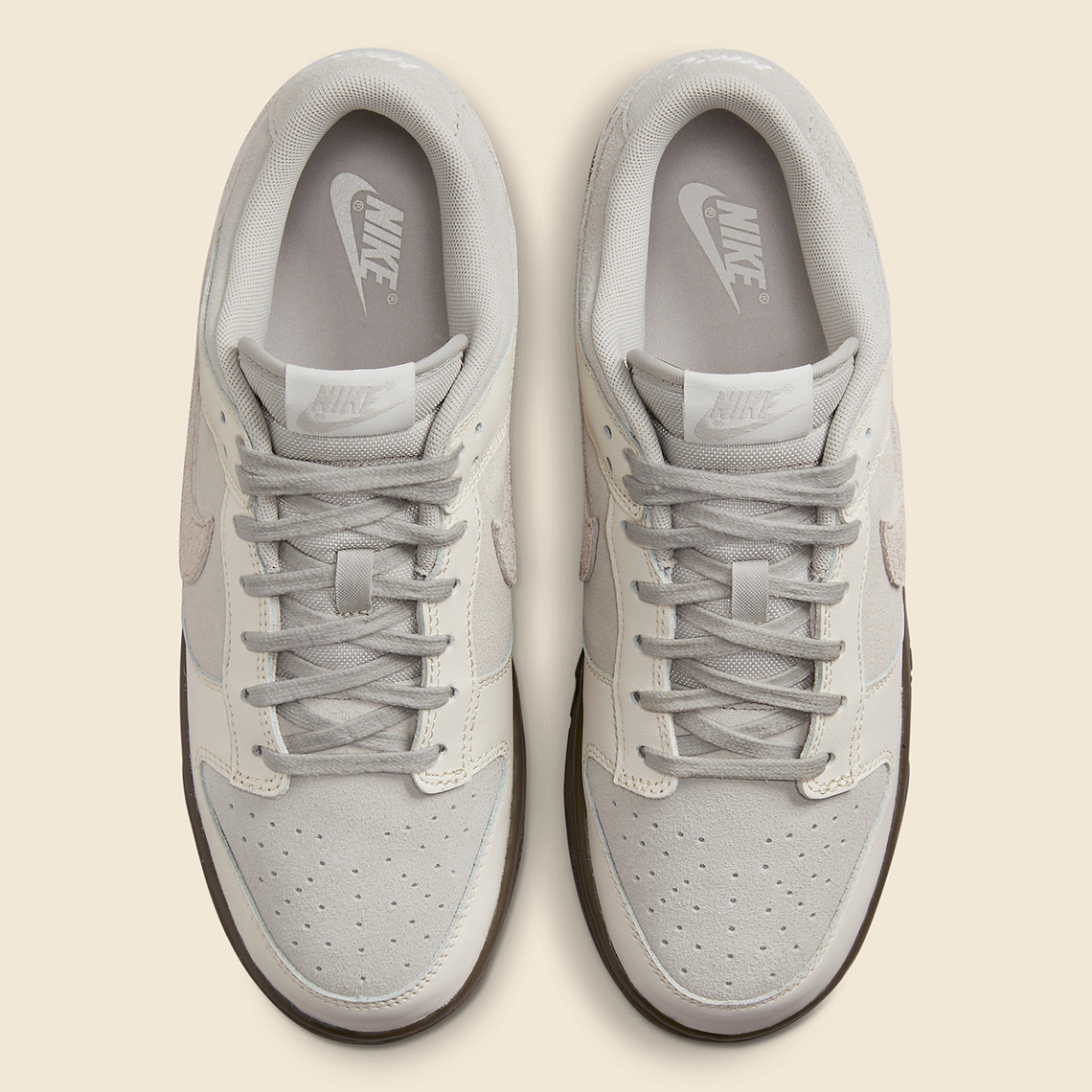 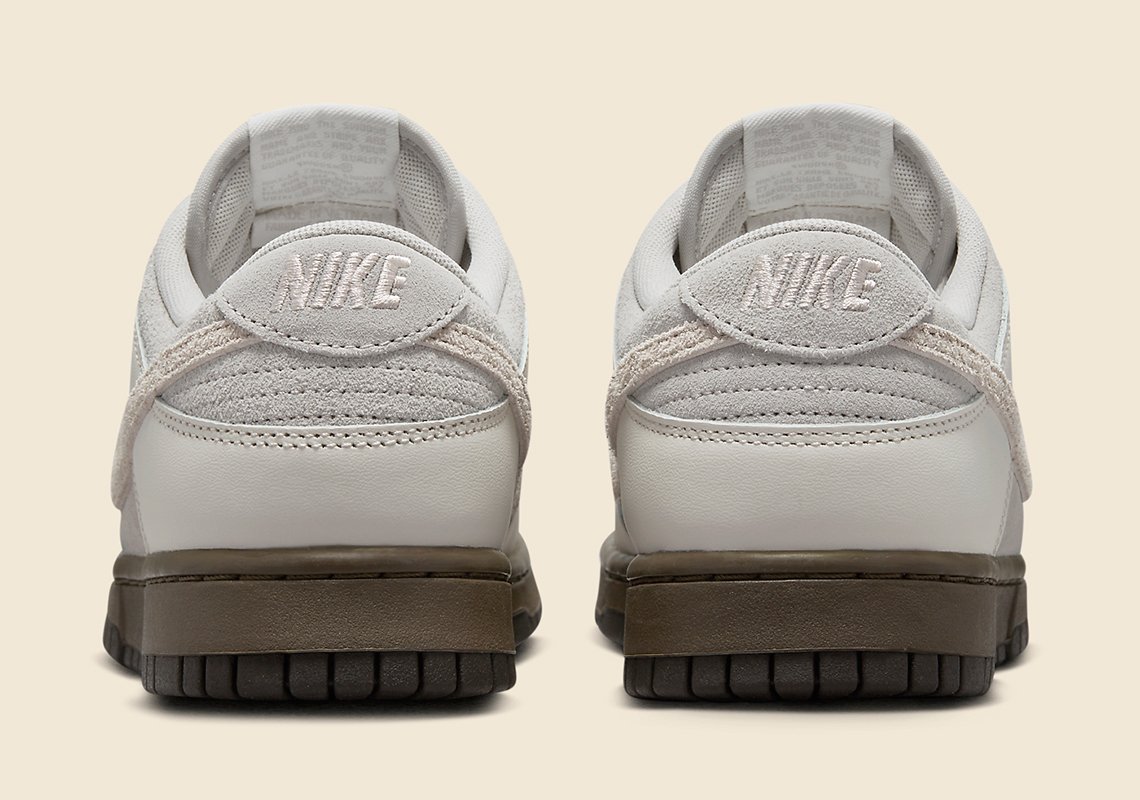 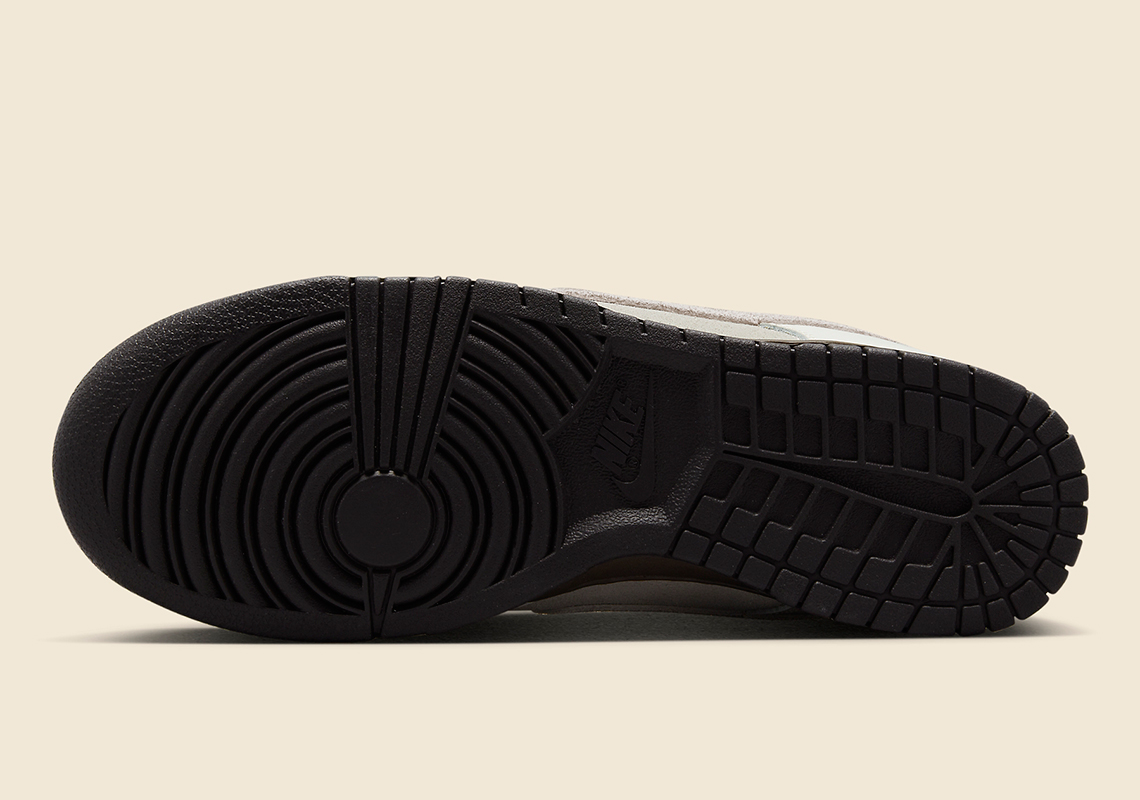 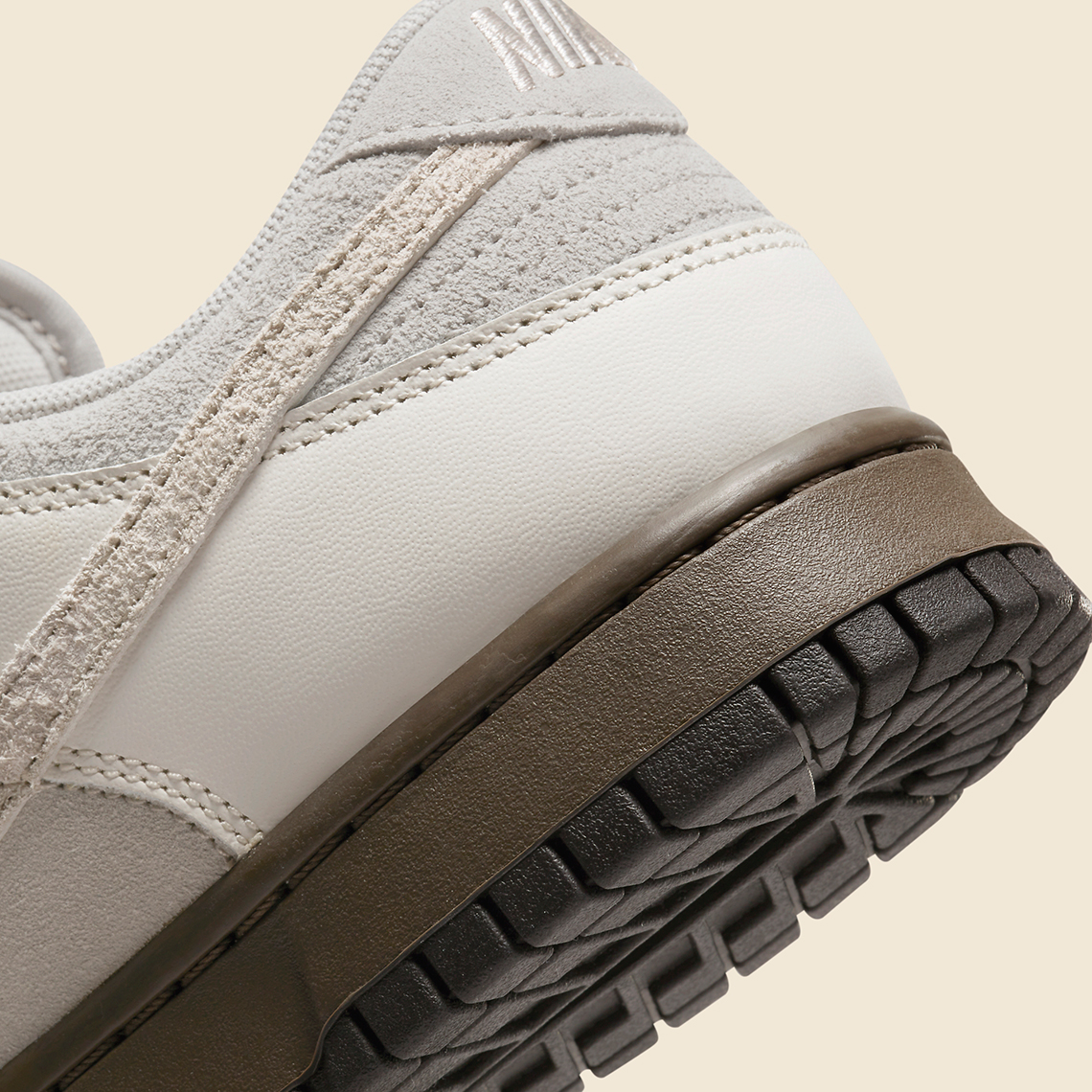 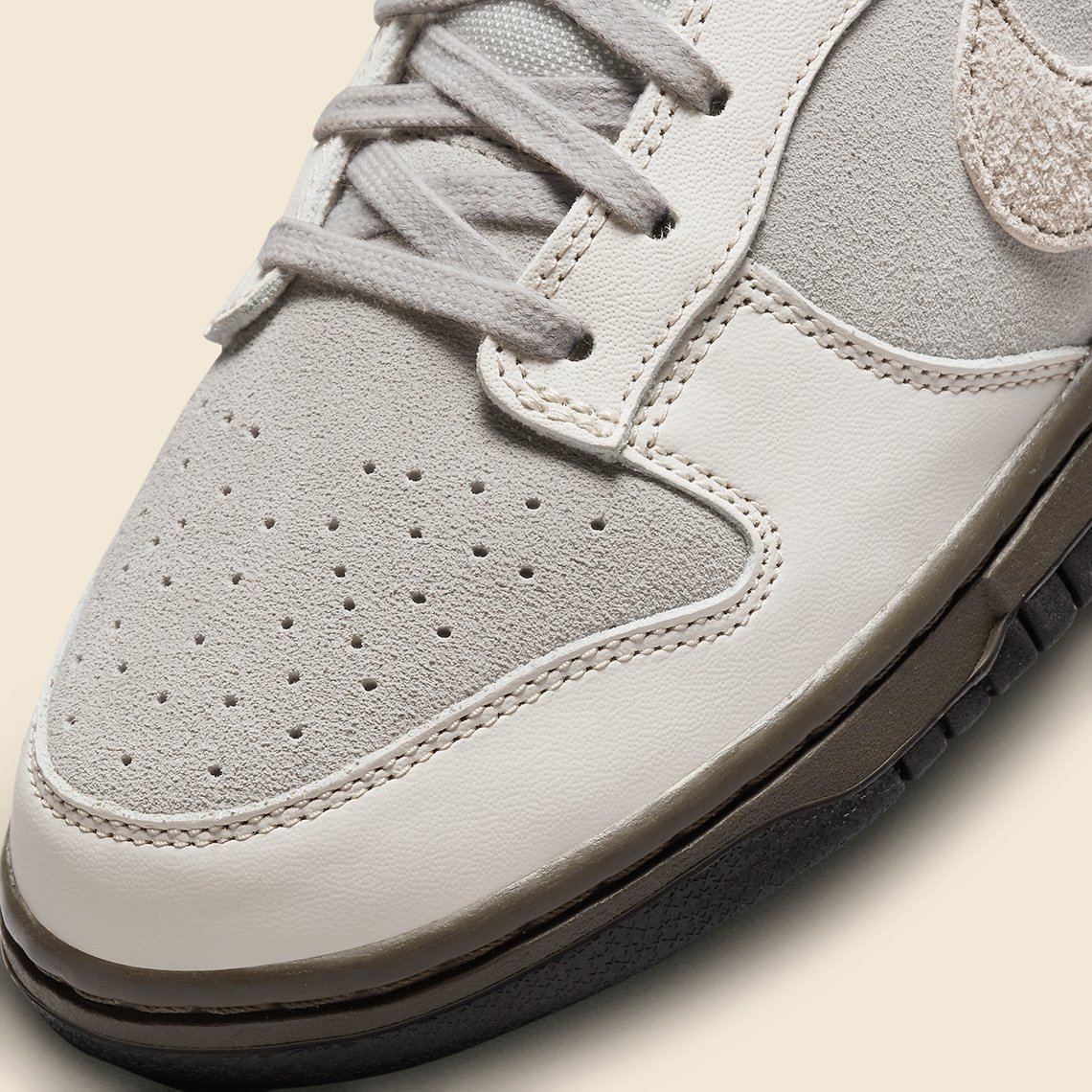 Jewel Swooshes Make A Cameo Along This Black, Grey, And...

Here Are The Can’t Miss Sneaker Releases For All-Star Weekend... 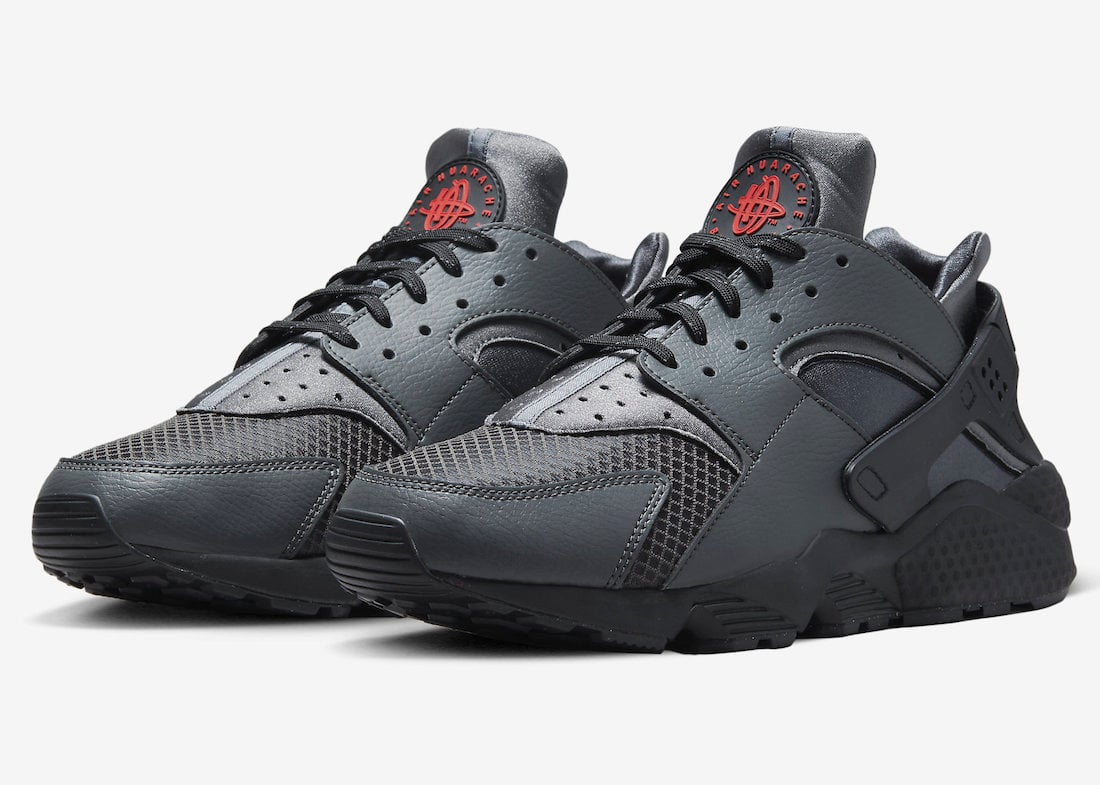 Nike Sportswear will drop a new color option of the Air Huarache that comes covered... 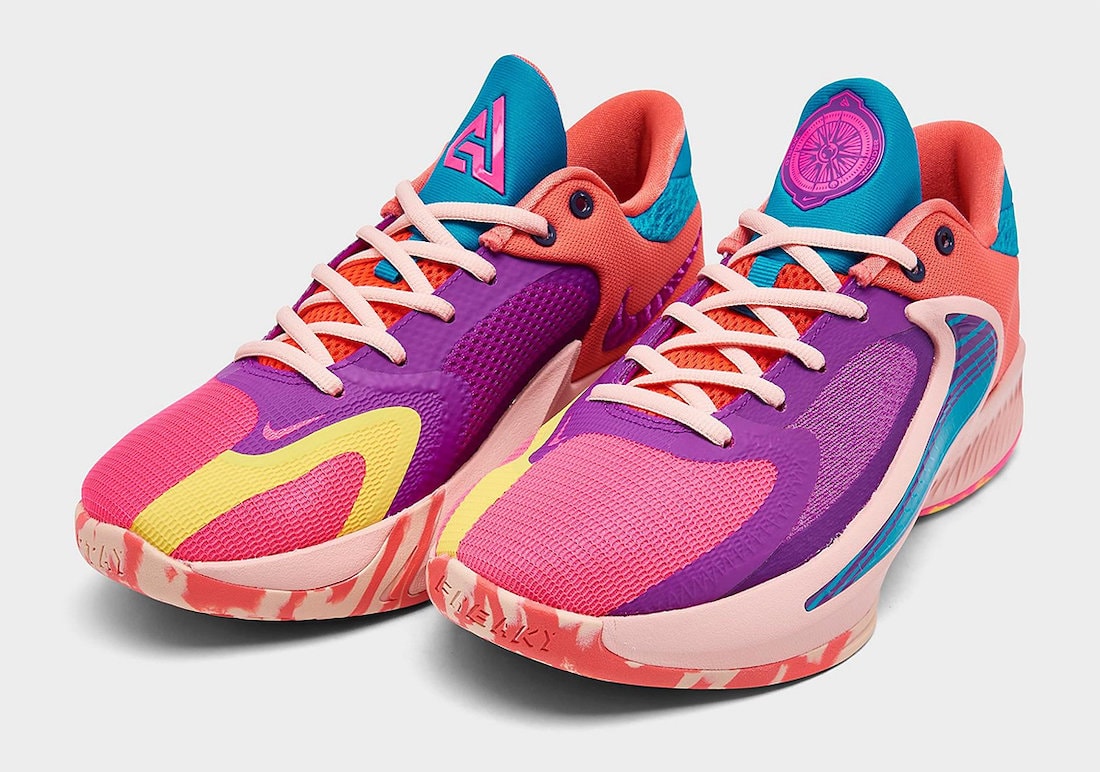 Another great Nike Zoom Freak 4 is here in a bright and colorful new design, dubbed... 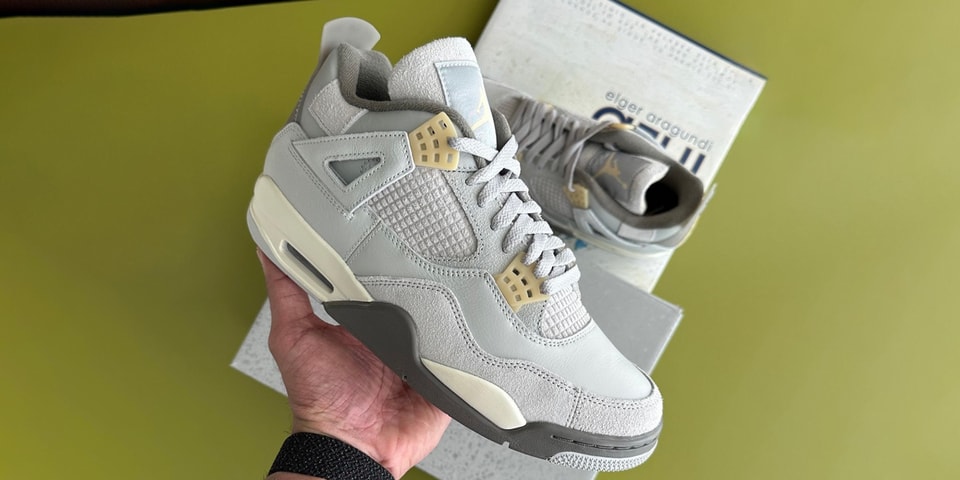 Following up from the first glimpse of the Jordan 4 SE Craft "Photon Dust" earlier... 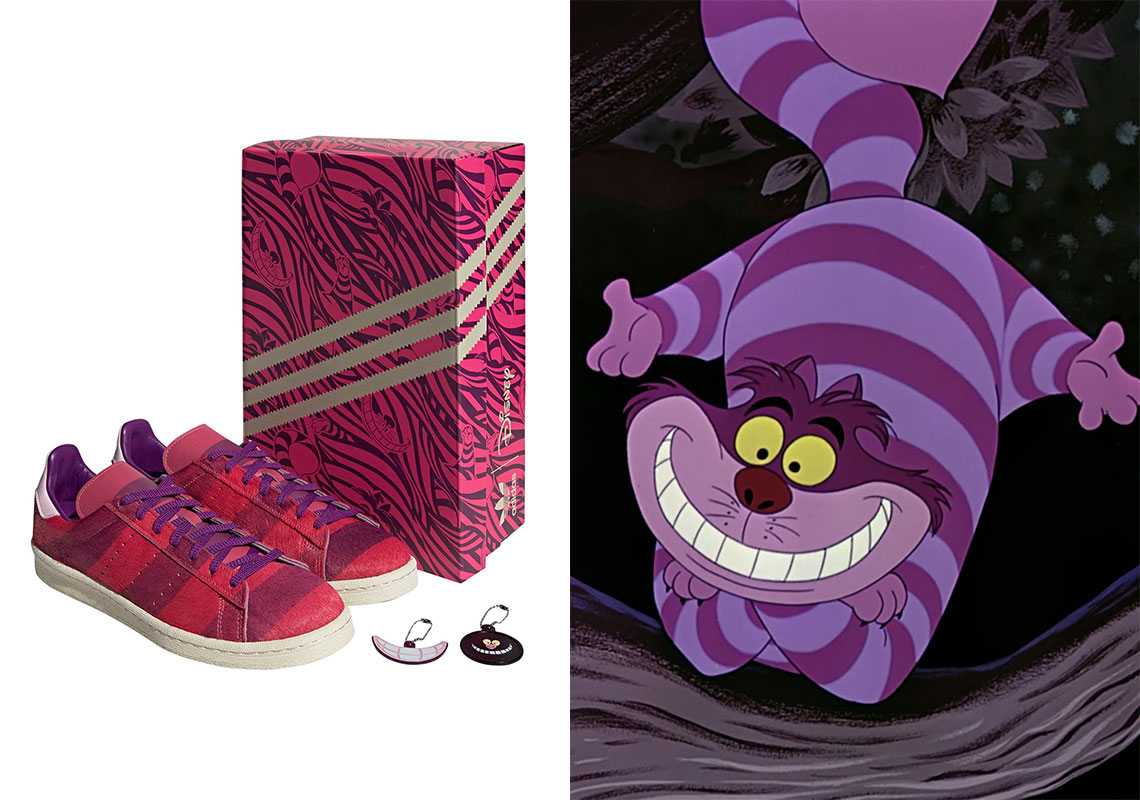 Alice In Wonderland’s Cheshire Cat Appears On The adidas...

This holiday season, adidas Originals is taking specific design cues from the wide-reaches...

Nike confirms via SNKRS that the new 'Pink Diamond' LeBron 20 colorway will hit... 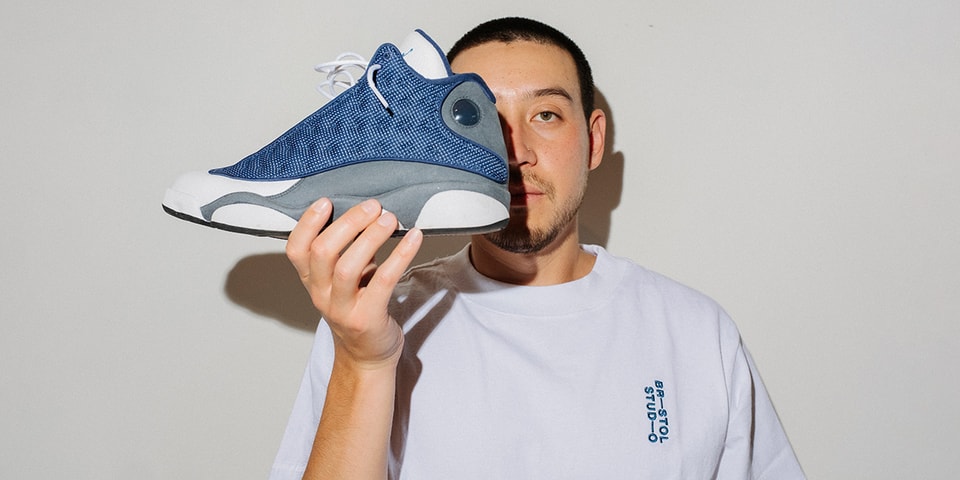 Luke Tadashi and the Air Jordan 13 for Hypebeast’s Sole...

Luke Tadashi is a basketball zealot. The game has permeated his life, from scoring...

Listen to Episode 147 of 'The Complex Sneakers Podcast':... The Air Jordan 2 Low “Cherrywood” is a brand new colorway that will be releasing... 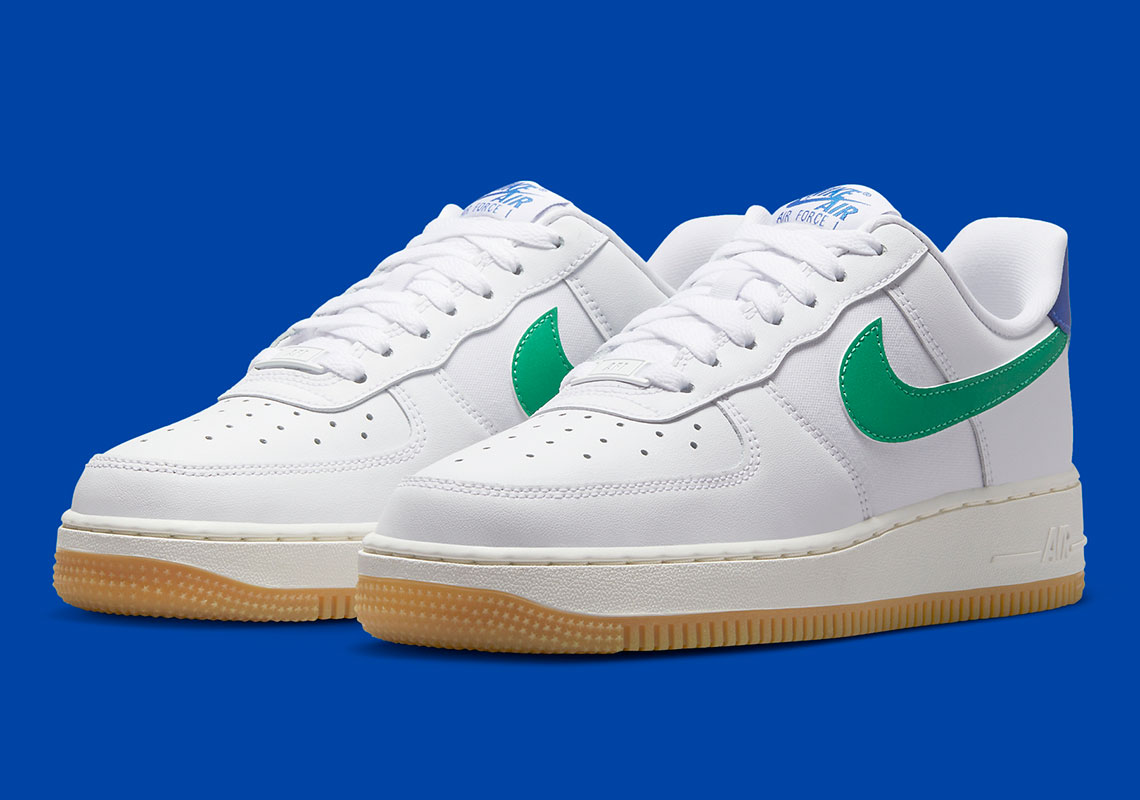 Whether seldom or disparate, The Swoosh seemingly never runs out of options to dress...