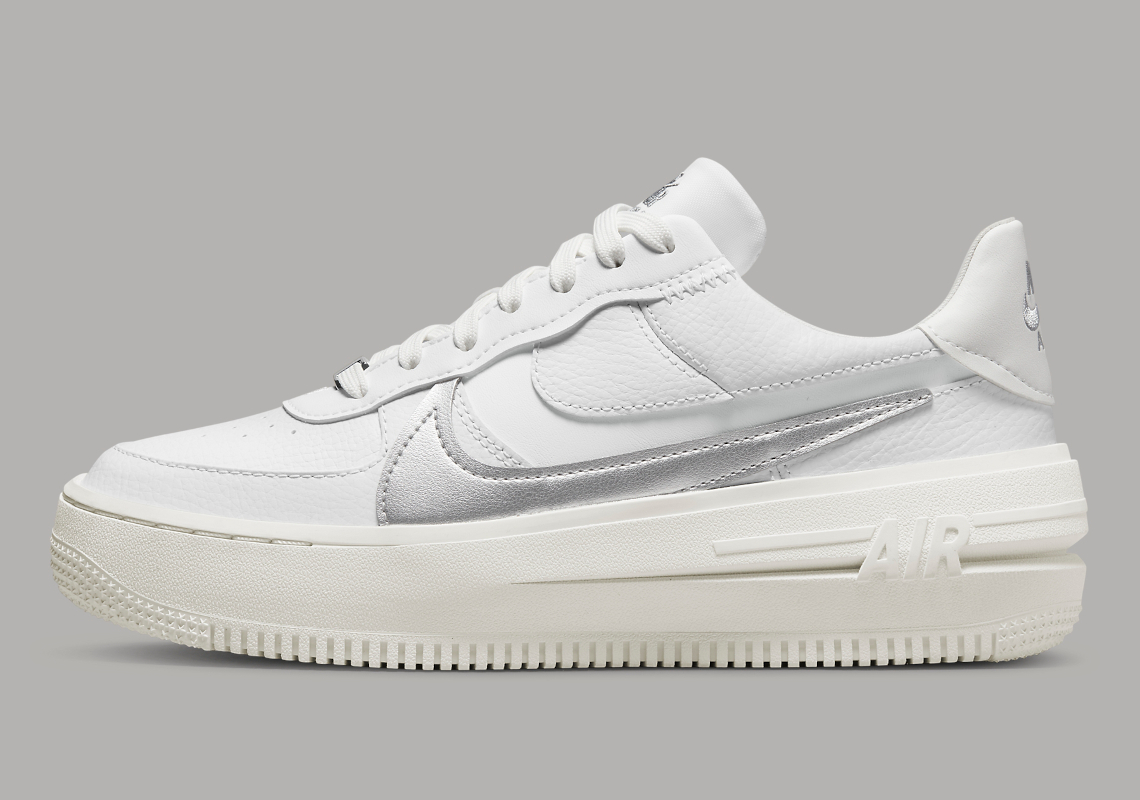 Recently, the silhouette was modified through the lens of women’s fashion-forward footwear. The result?: The Air Force 1 PLT.AF.ORM. Far from being the only proposition to modify the sneaker’s sole unit or upper, the PLT.AF.ORM exaggerates the pair’s made-for-basketball bottom-half in both size and layout given the component’s fissured build. Uppers maintain a familiar aesthetic to Kilgore’s original vision, but profile swooshes deliver an experimental look that arguably seems more jarring given their “Metallic Silver” finish on the latest option to surface. The remainder of the women’s-exclusive silhouette indulges in a clean, summer-ready “Summit White,” “Wolf Grey” and “Sail” mix.

No firm Nike.com launch details have been disclosed by the brand, but that’s likely to change as summer inches closer. 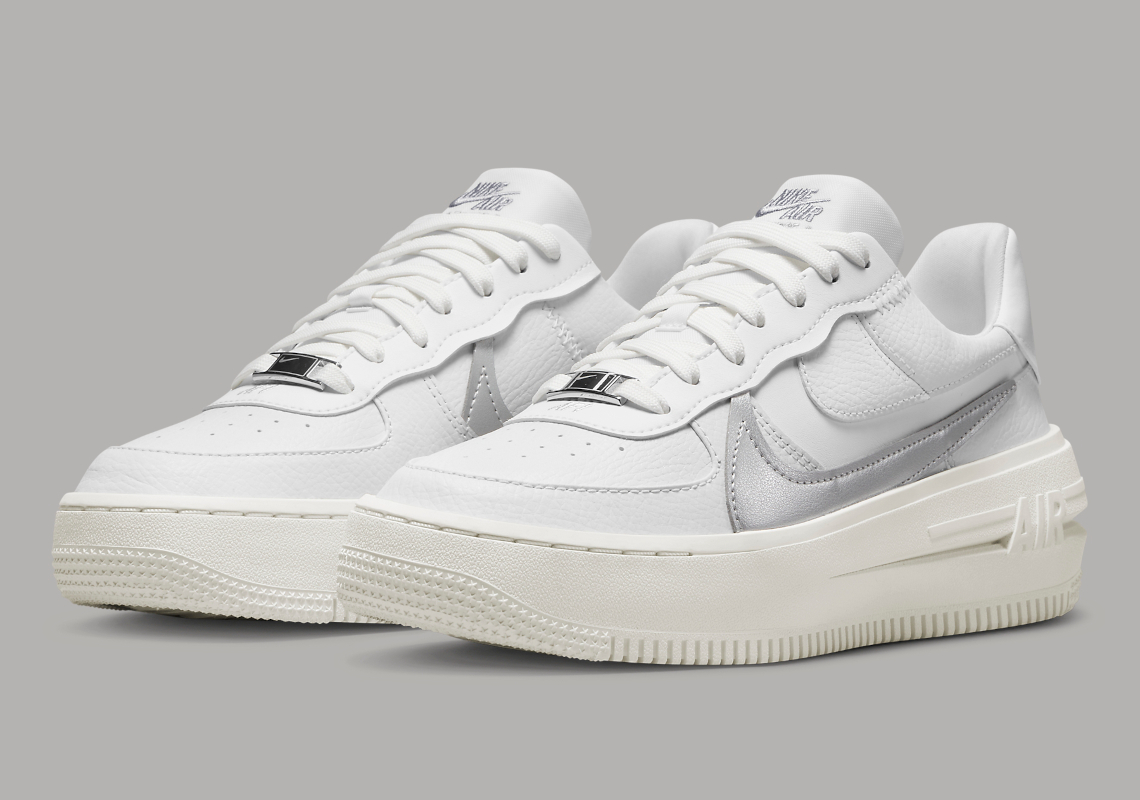 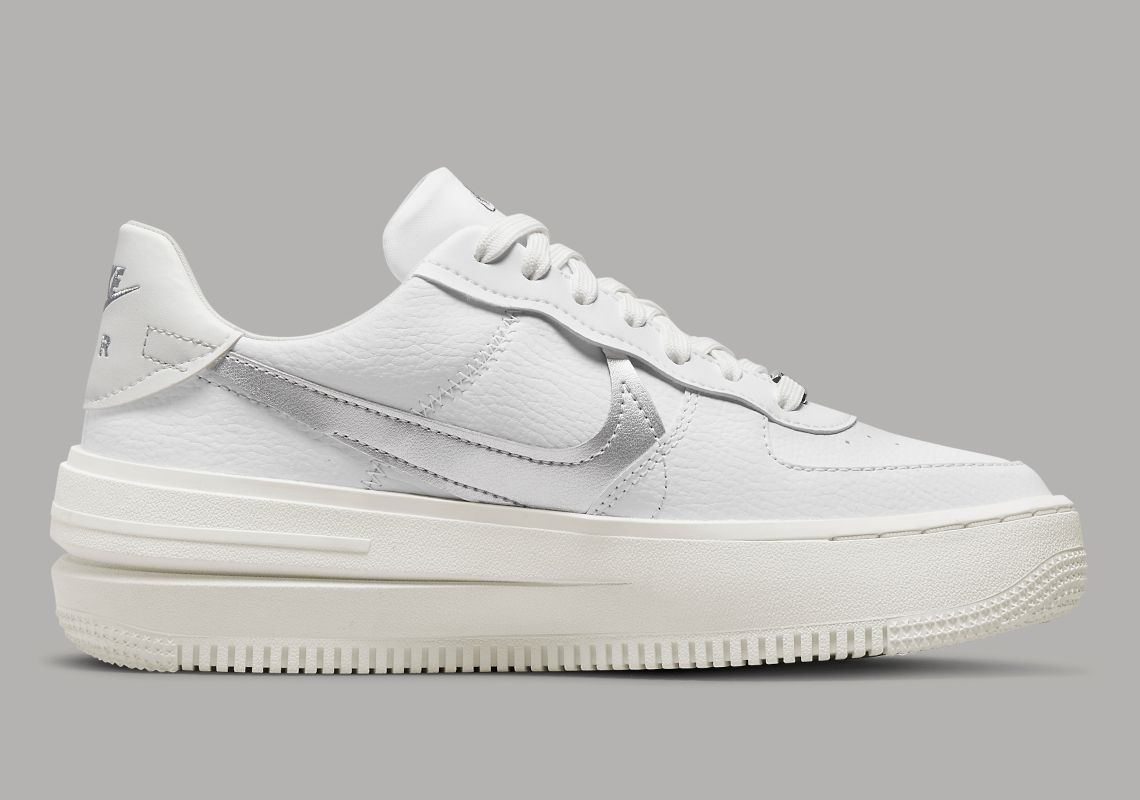 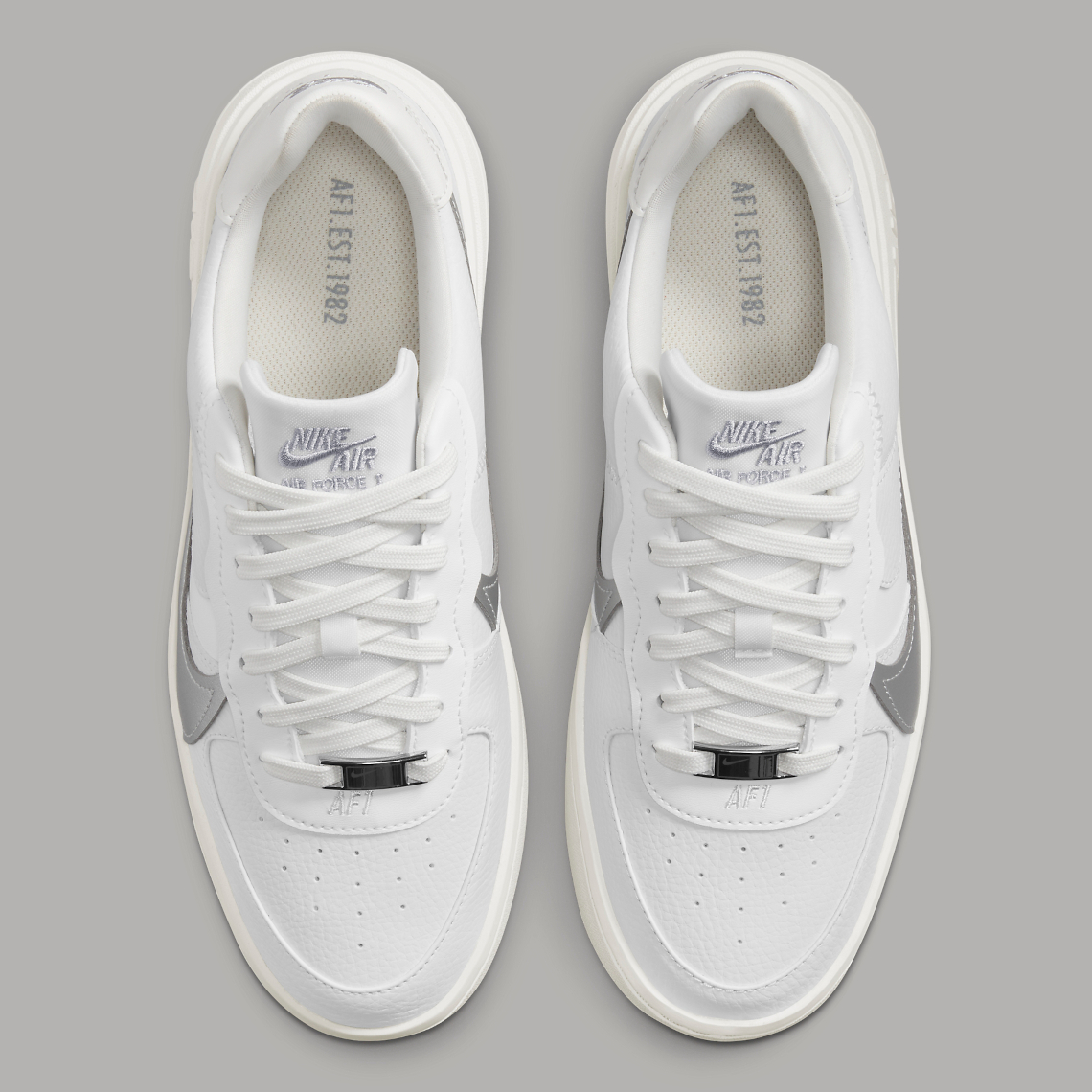 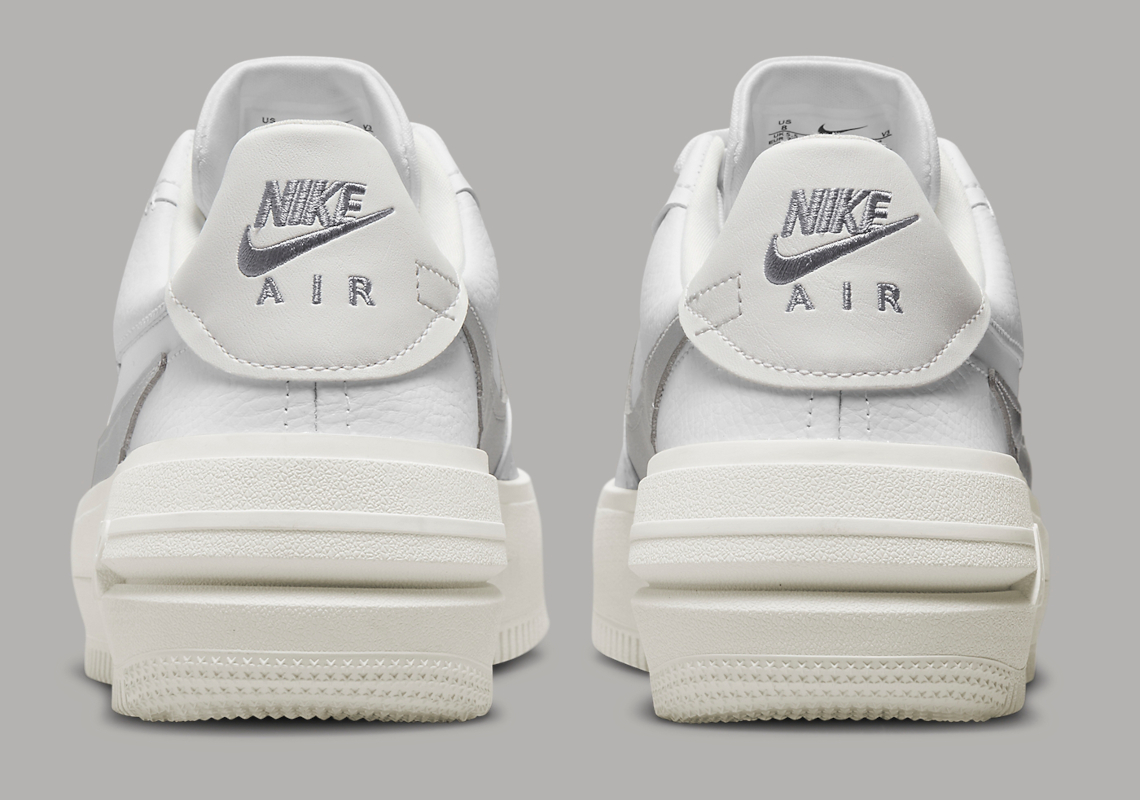 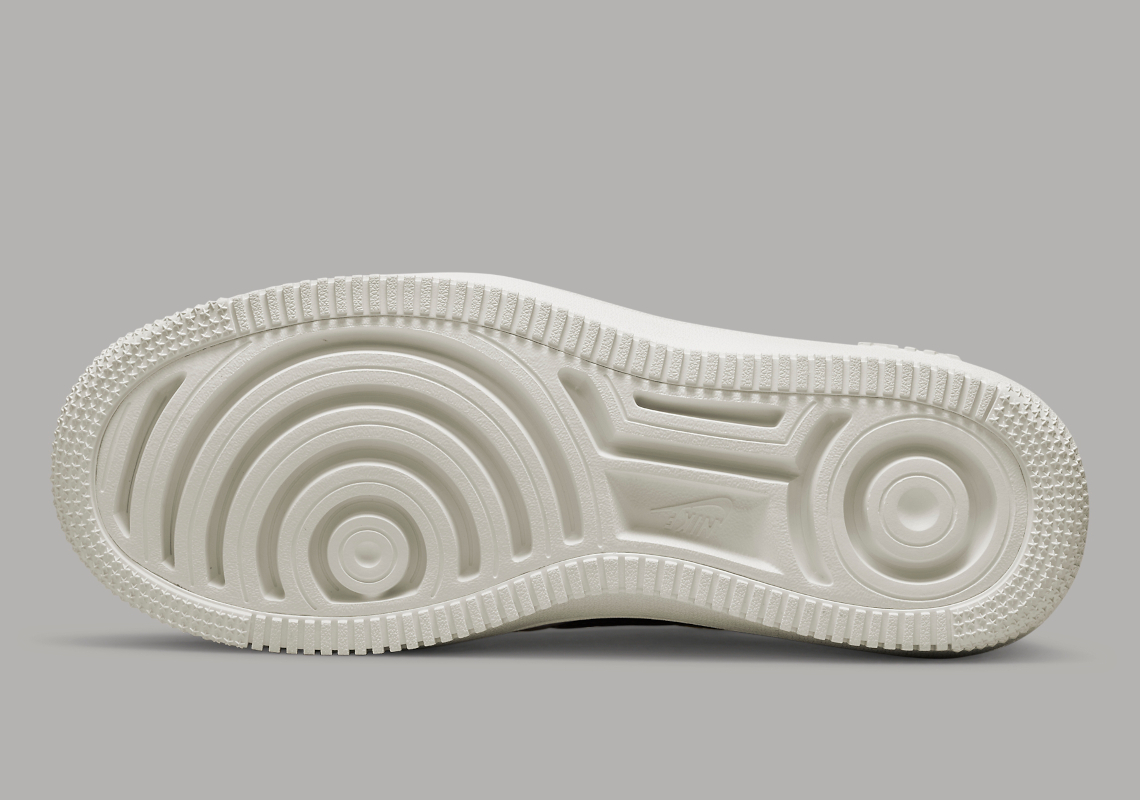 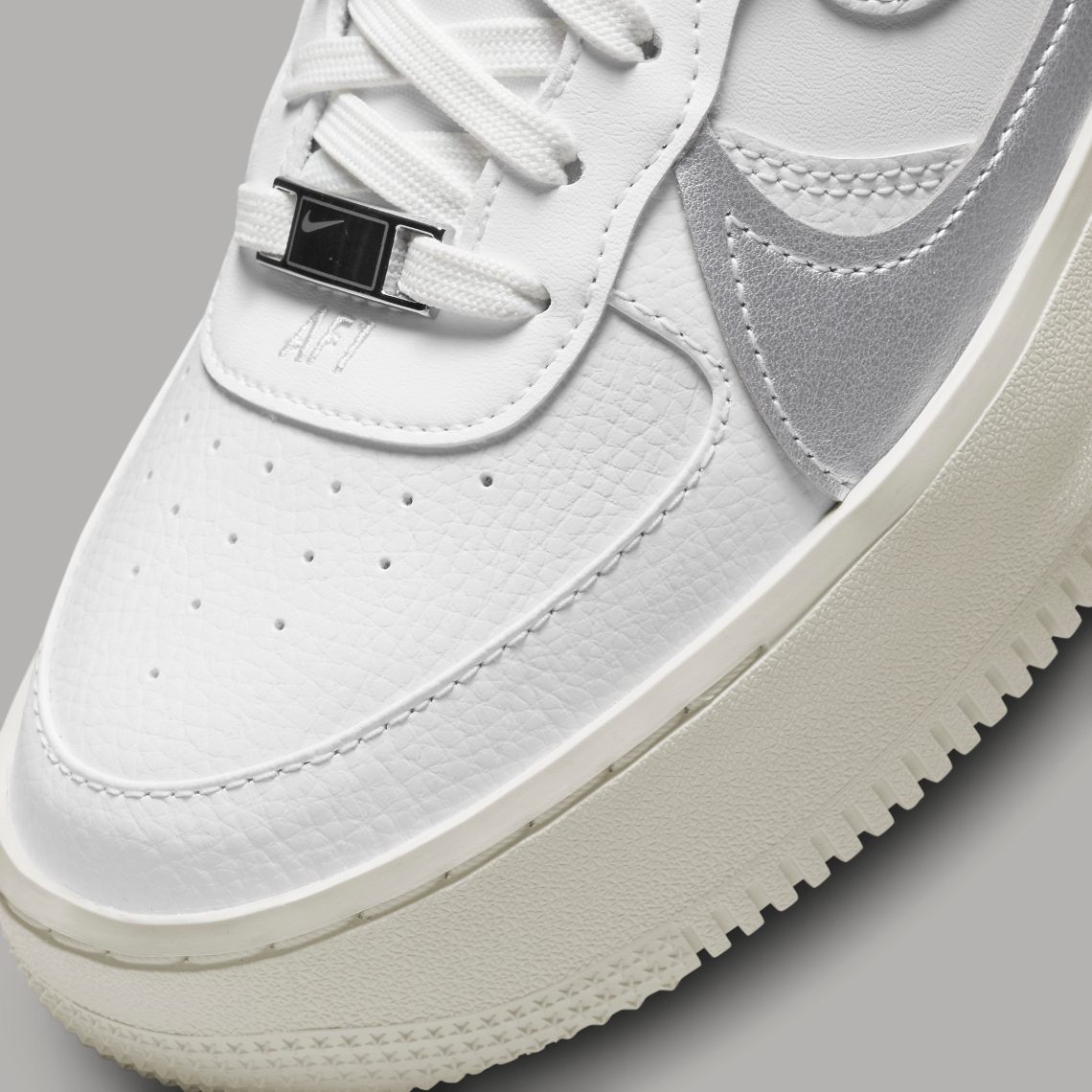 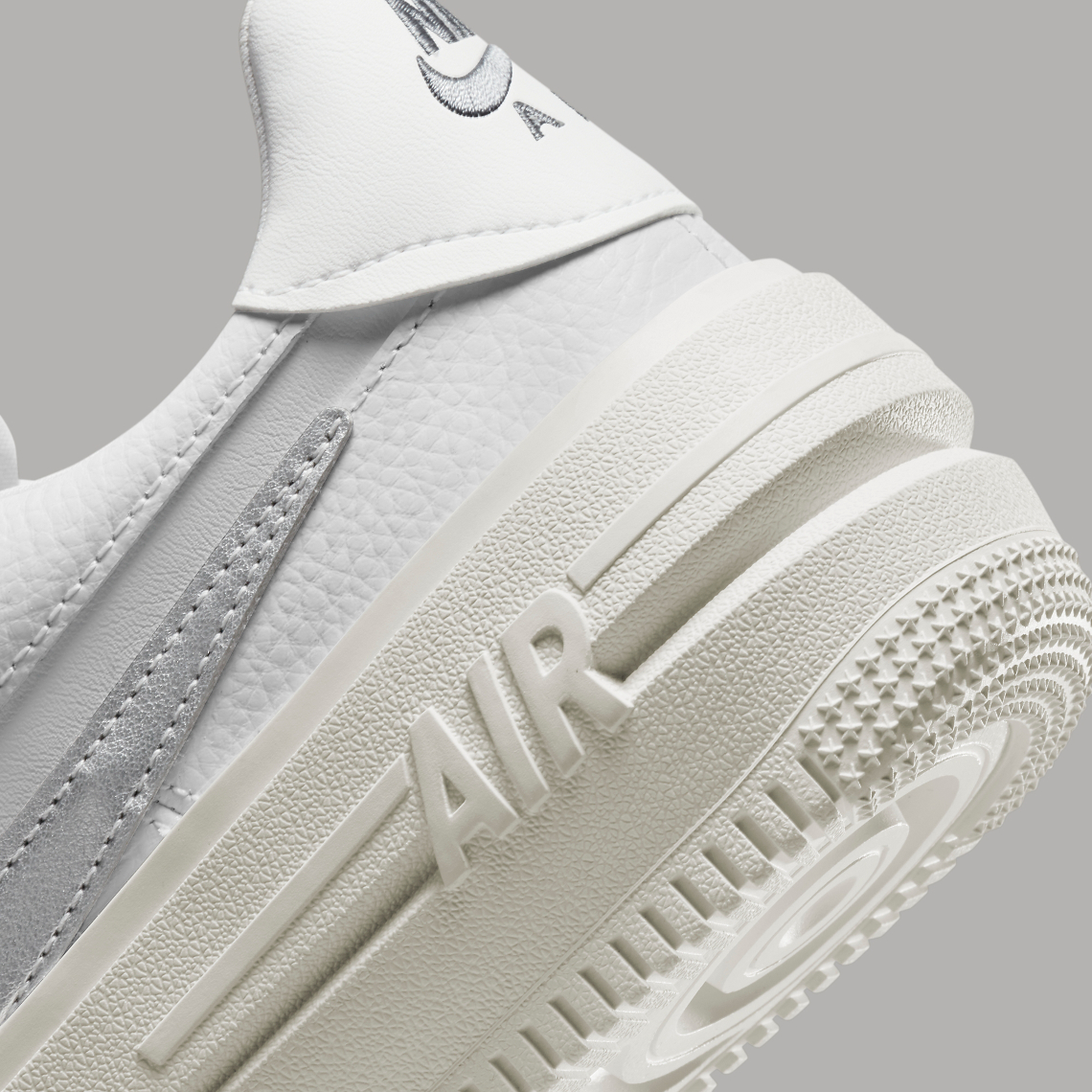 The Nike Go FlyEase Appears In “Sail” And “Pure Platinum”

The Nike KD 15 “Light Lemon Twist” Appears Ahead Of NBA... 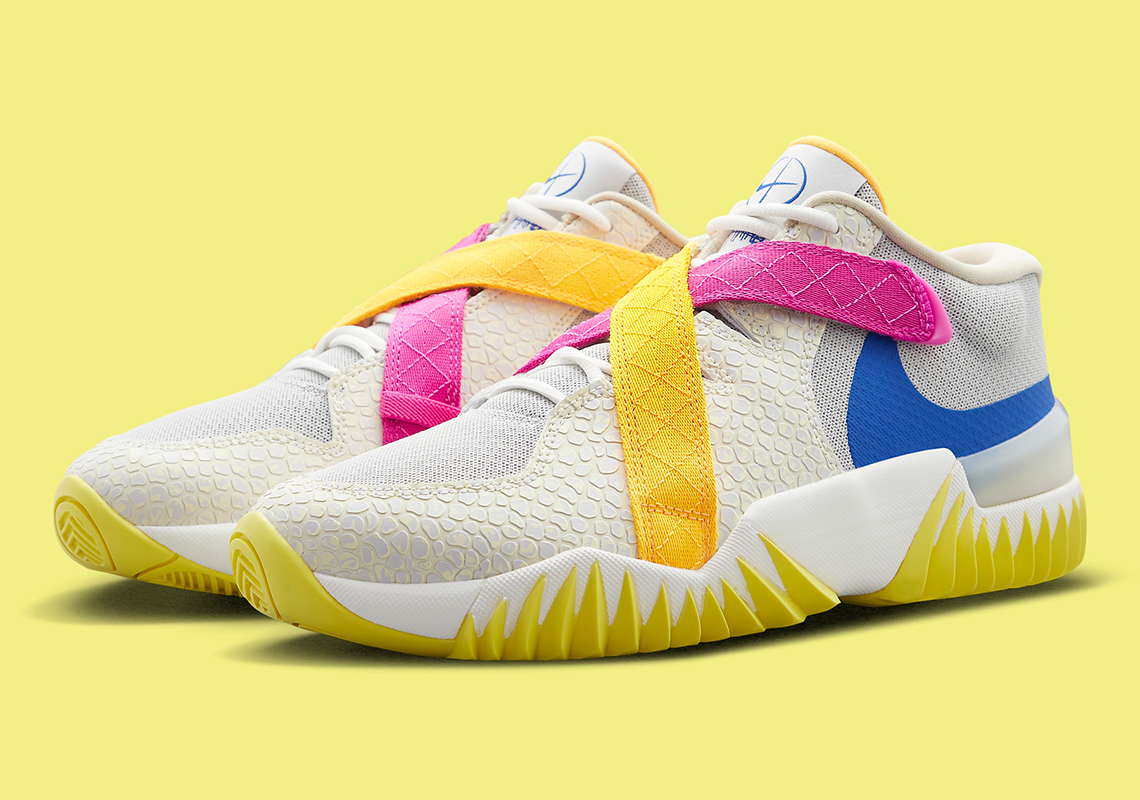 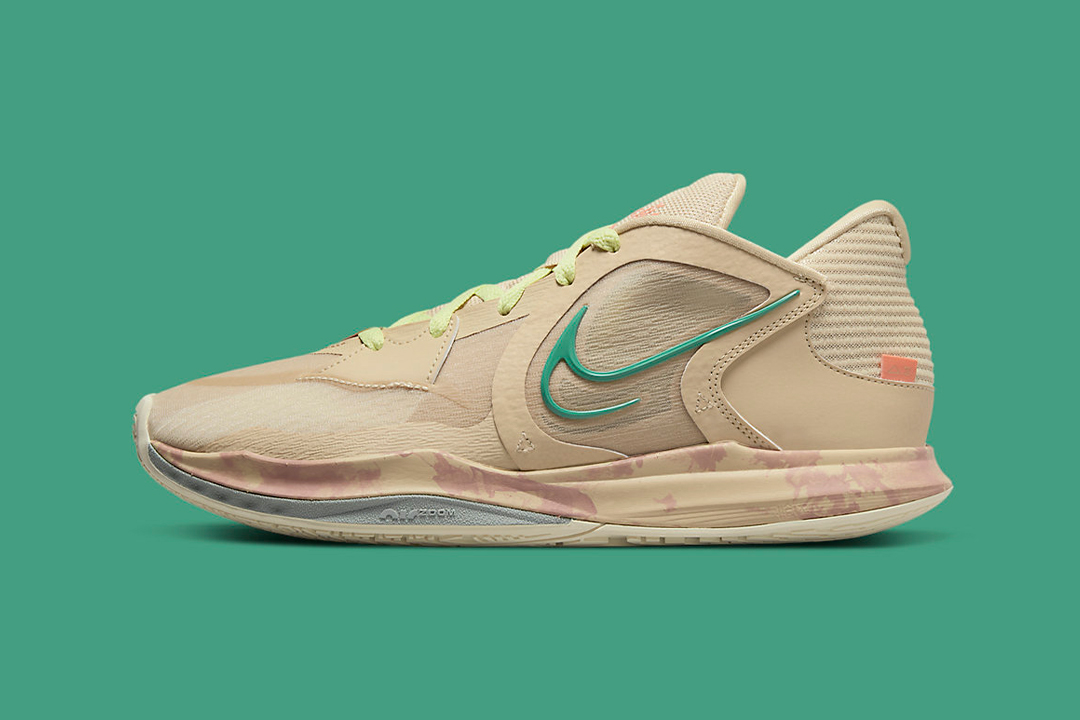 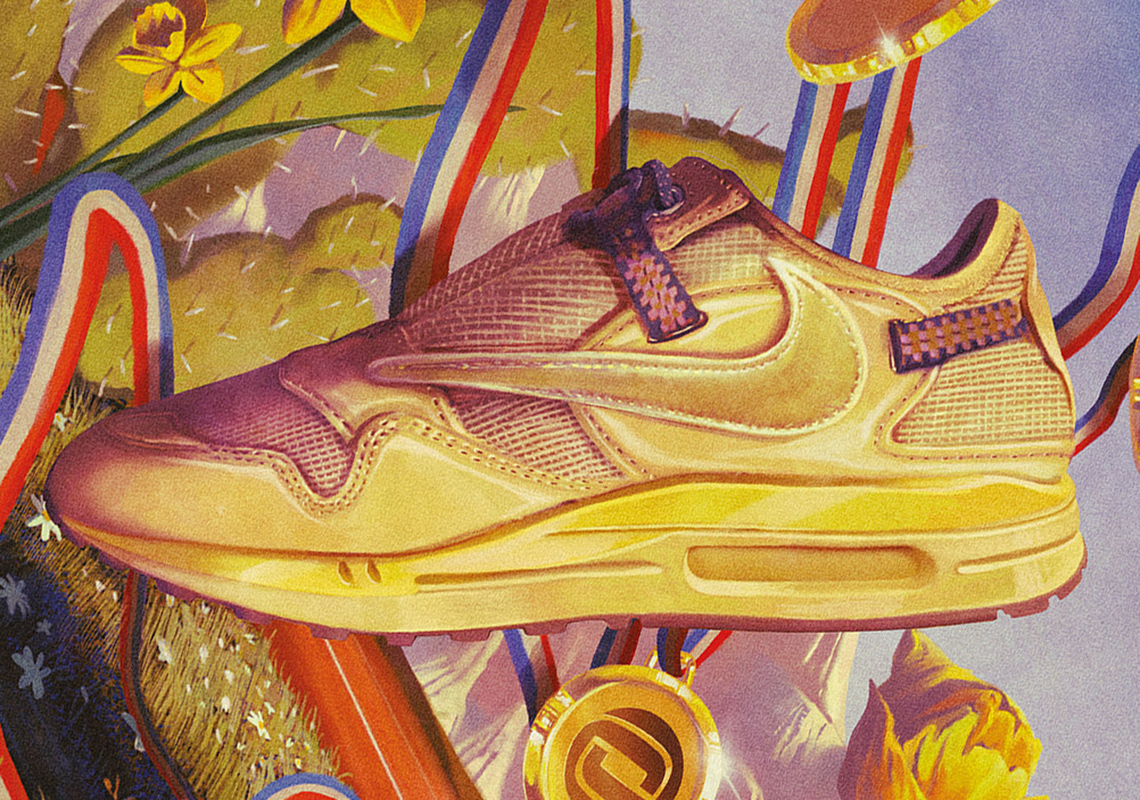 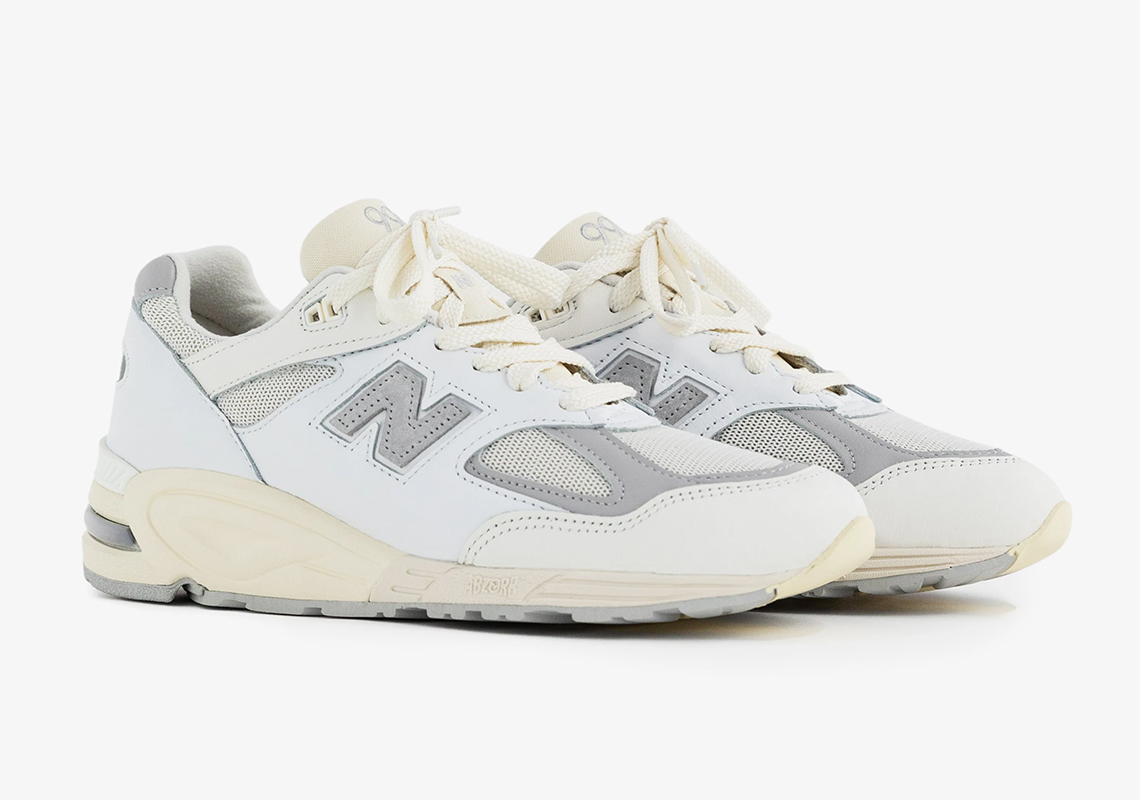 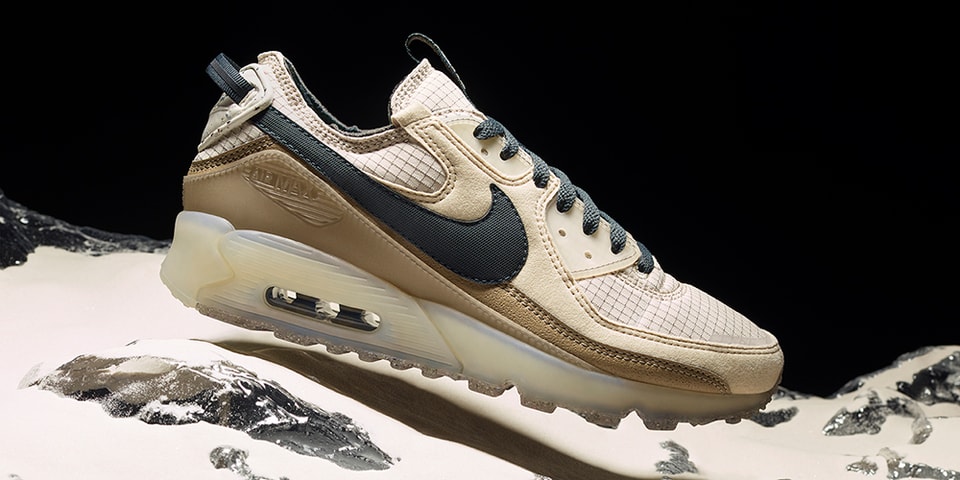 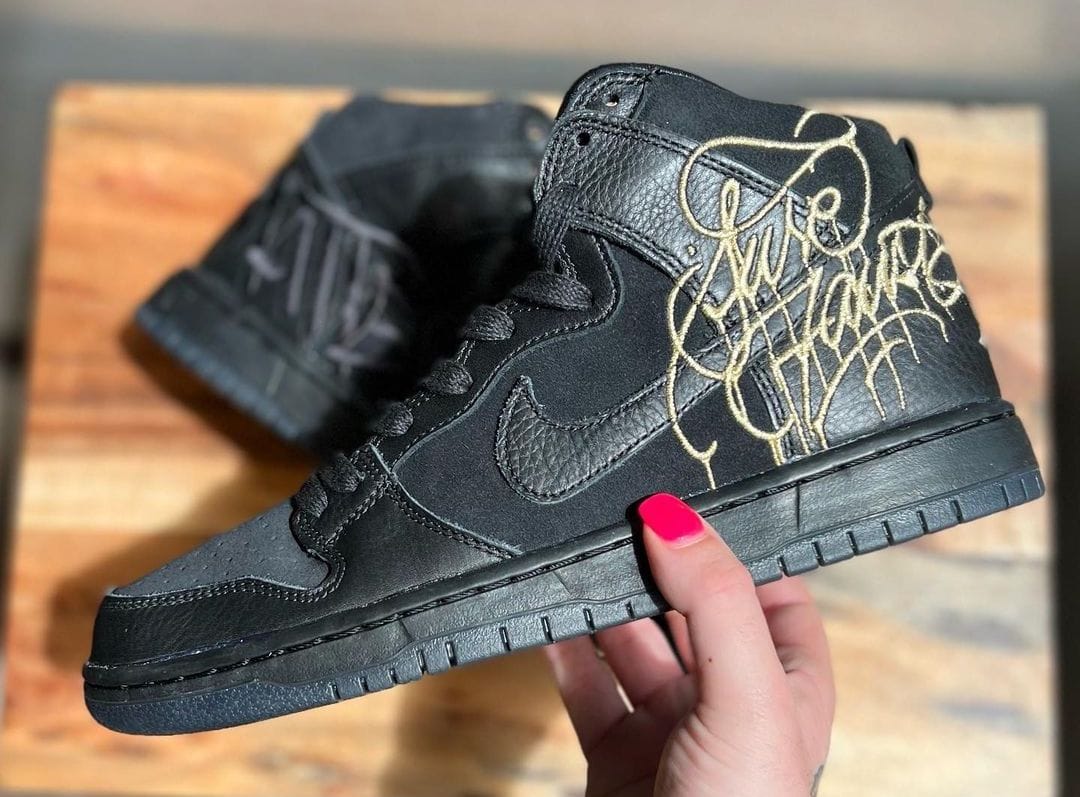