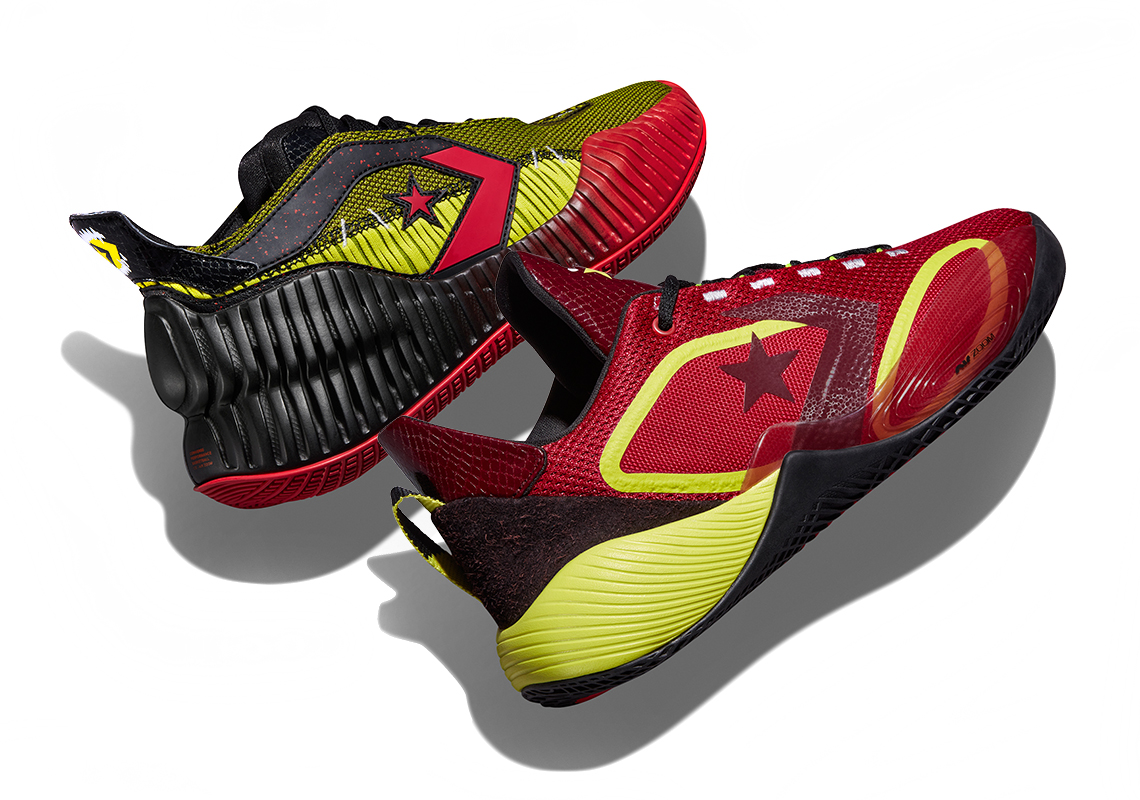 With Converse’s return to the hardwood in full force and a range of silhouettes having been released, the Boston-based brand has begun to tap into the hype and popularity surrounding on-court sneaker packs. As such, Converse has settled on the infamous look of ghoulish monsters for its round of holiday offerings.

Designed with the intention of capturing the look and feel of a players ‘inner beast’, the Prototype CX employs a jacquard yellow and black knit upper, accented in titular fashion through its bright red midfoot Star Chevron wrapped in a black trim. Extending the latter with a faux blood-splatter ensemble along its leather overlay, a reptilian textile outfits the heel tabs affixed with vampire teeth biting a yellow logo. Underfoot, a red to black gradient is employed along the CX Foam midsole while seldom white stitching pays homage to the sewn up aesthetic of Frankenstein.

The BB Shift also indulges in a similar, red, yellow and black color palette, anchoring its base layer in a dominant crimson treatment whereas varying textures outfit the upper tongue in the latter builds reptile scales alongside a hairy suede outfitting the dark maroon heel counter. Bright yellow embellishments lay claim to the oval TPU overlays whereas jet-black laces and its sole unit conclude the design elements.

While the All Star BB Prototype CX is available now, sit tight as we await further release details for the All Star BB Shift. In the meantime, enjoy official images of the duo of silhouettes below.

For more silhouettes tooled for the hardwood, check out the Oregon Ducks slate of Nike Basketaball PE’s for the Phil Knight Invitational. 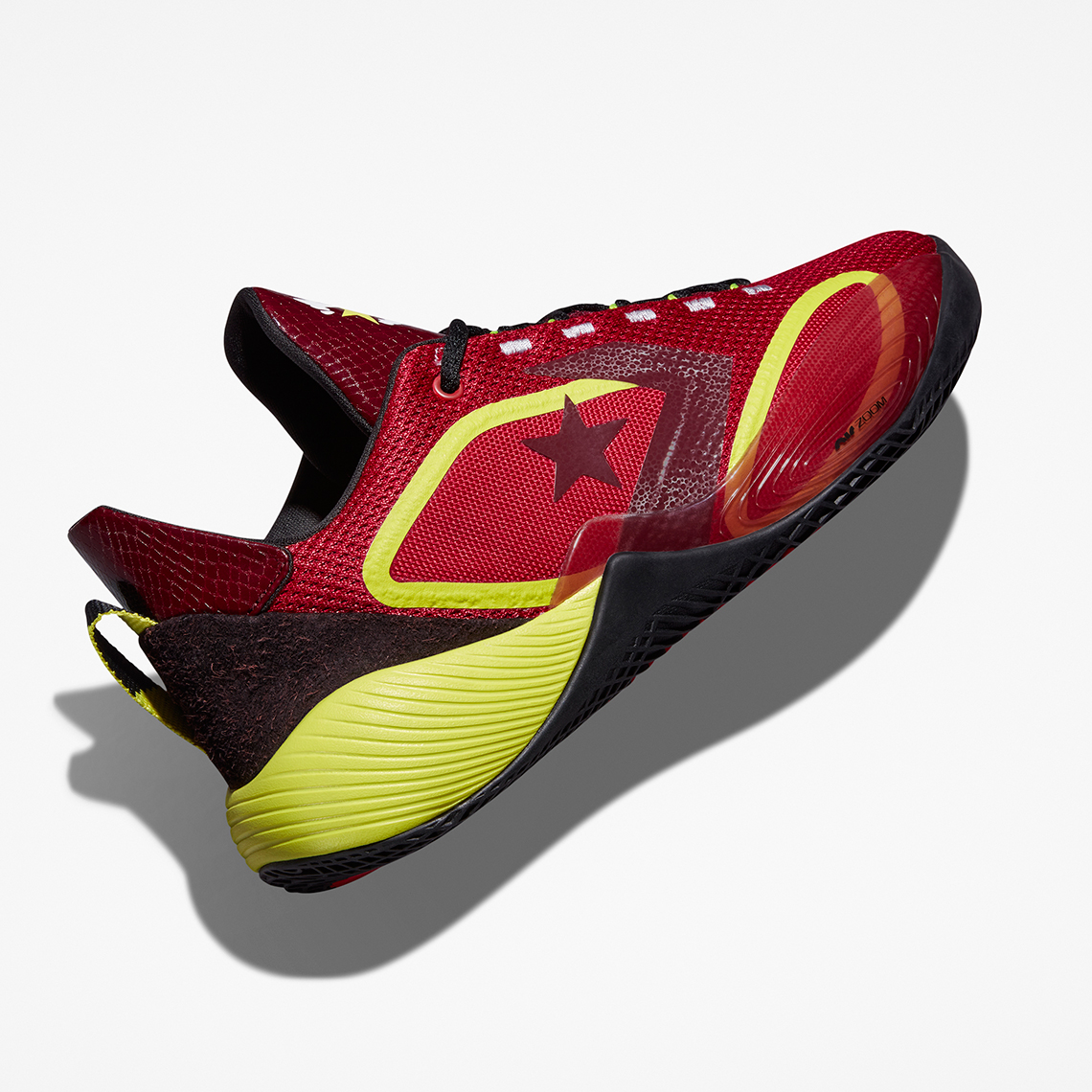 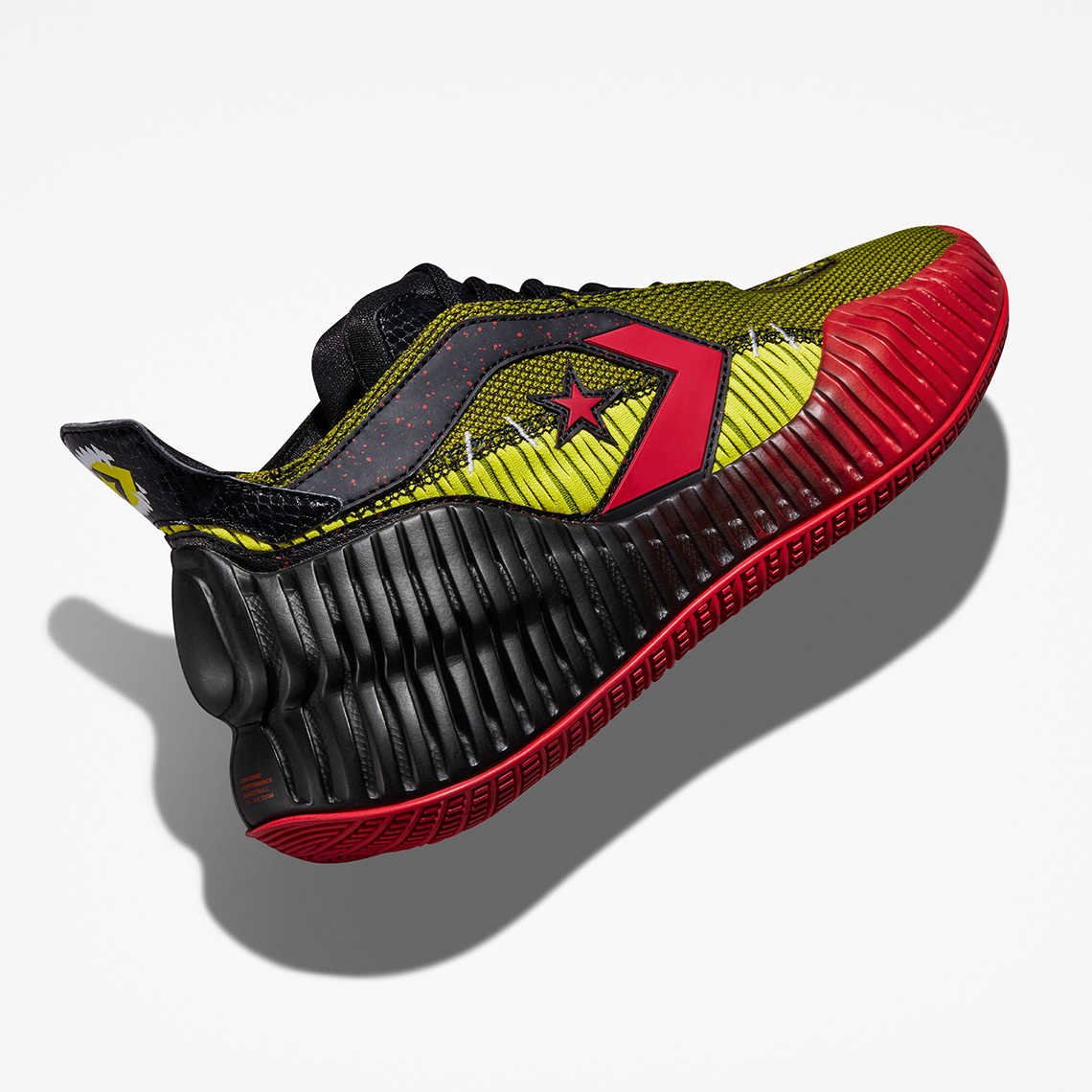 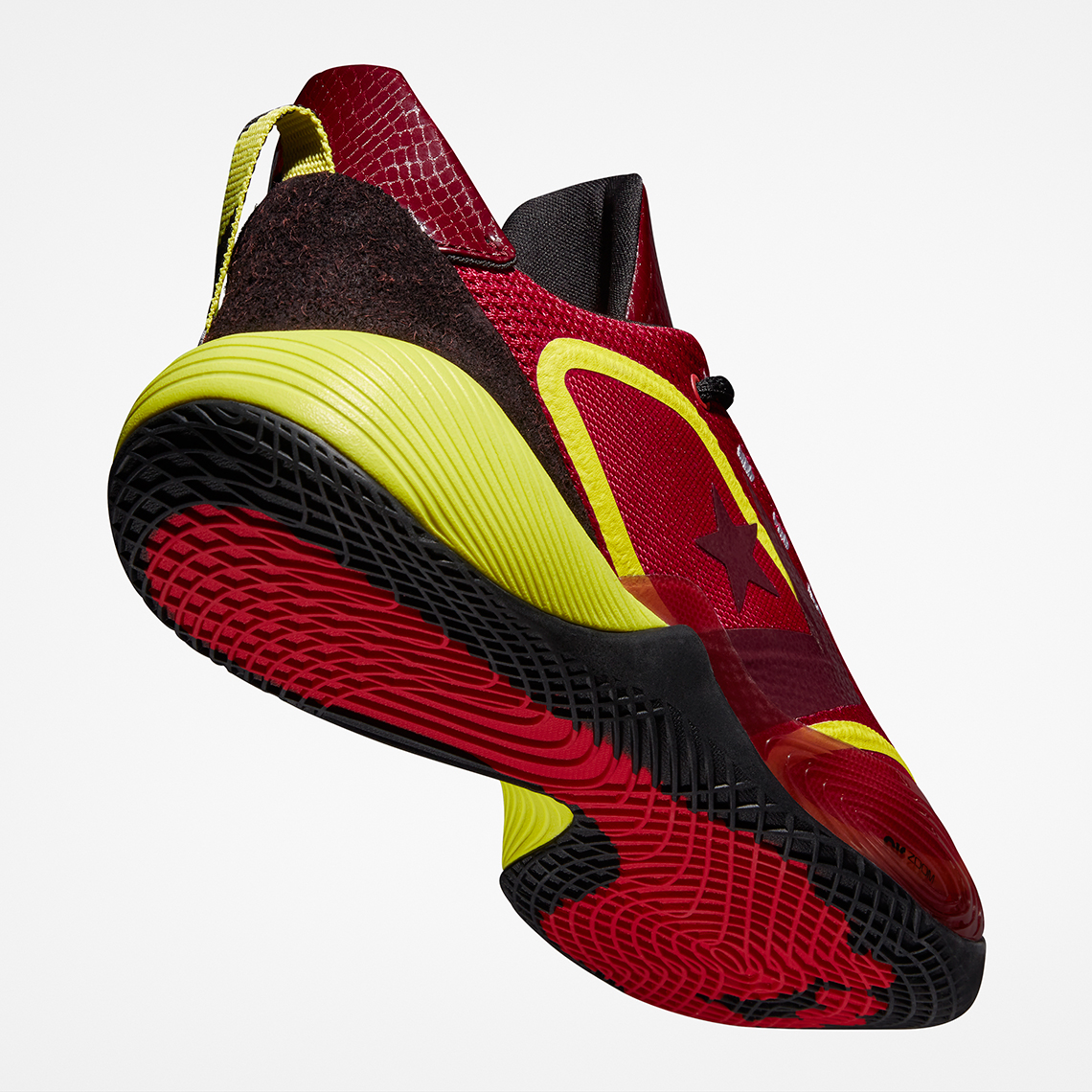 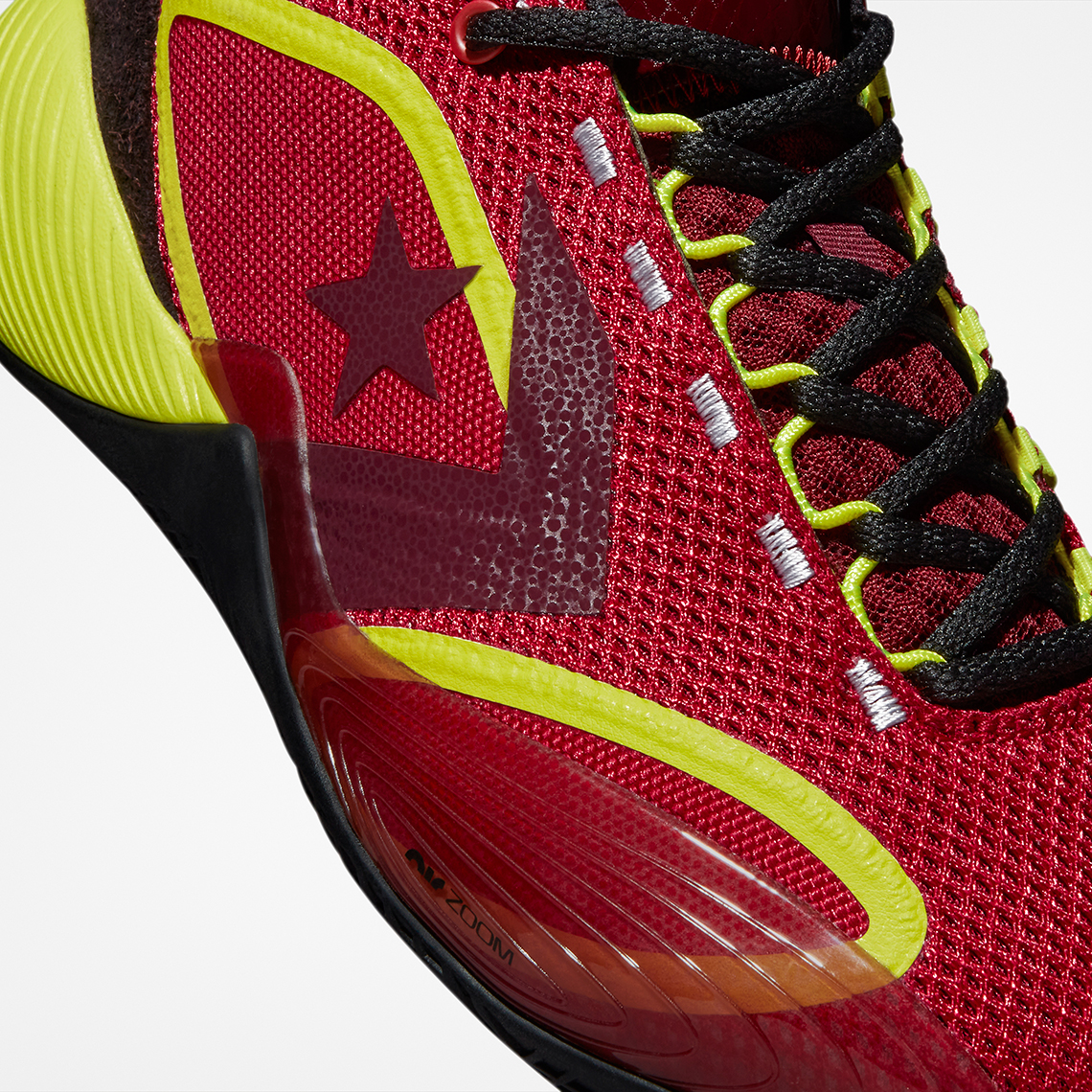 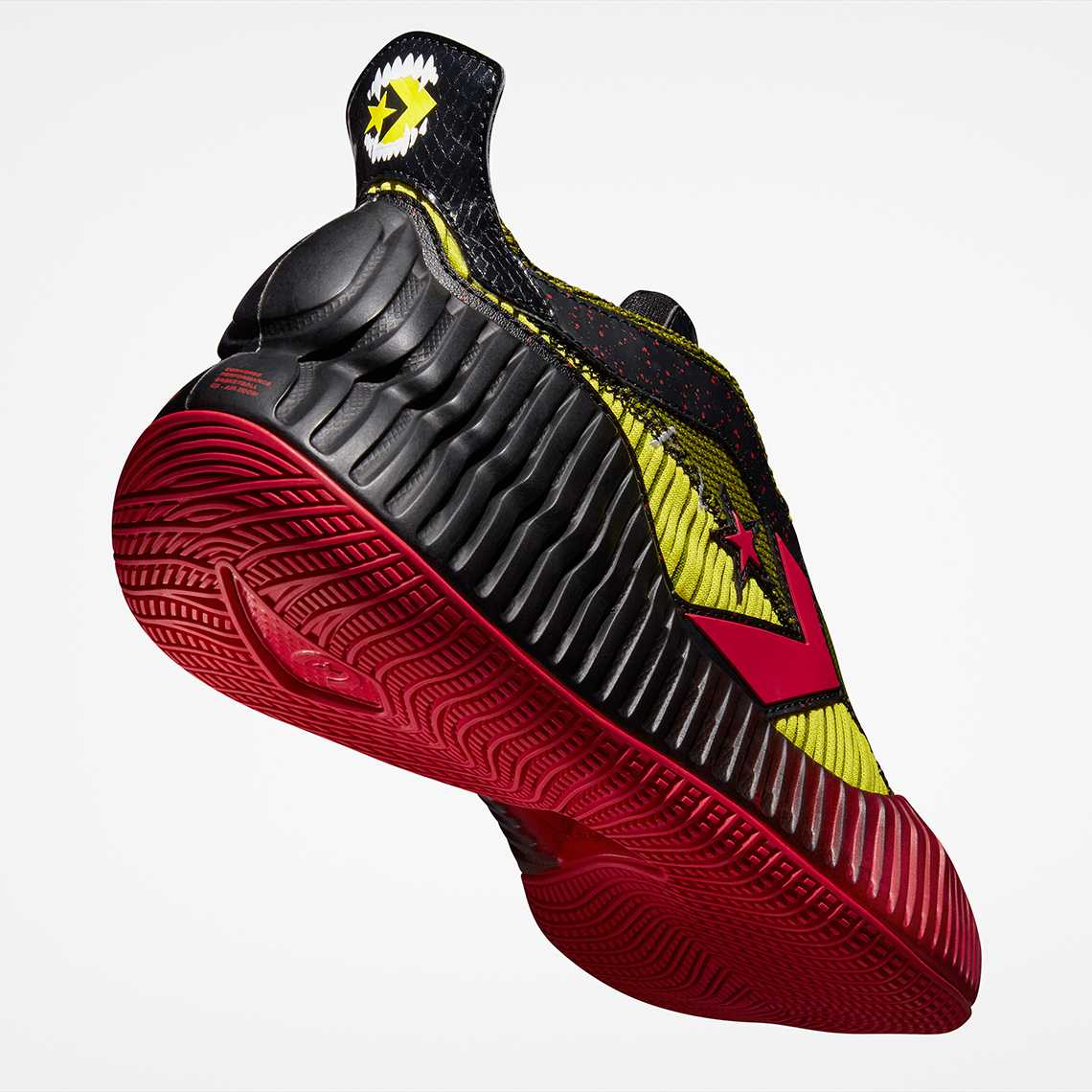 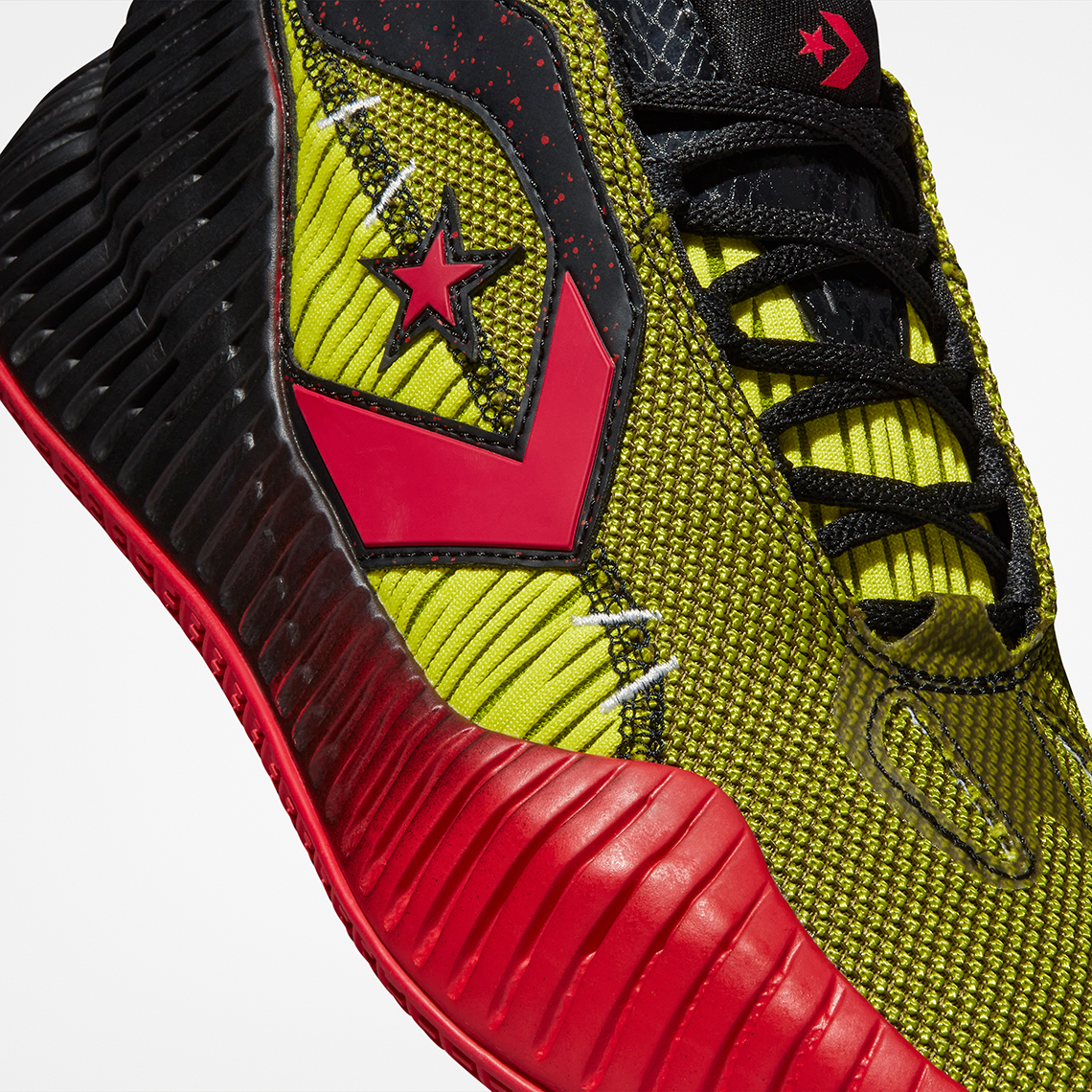 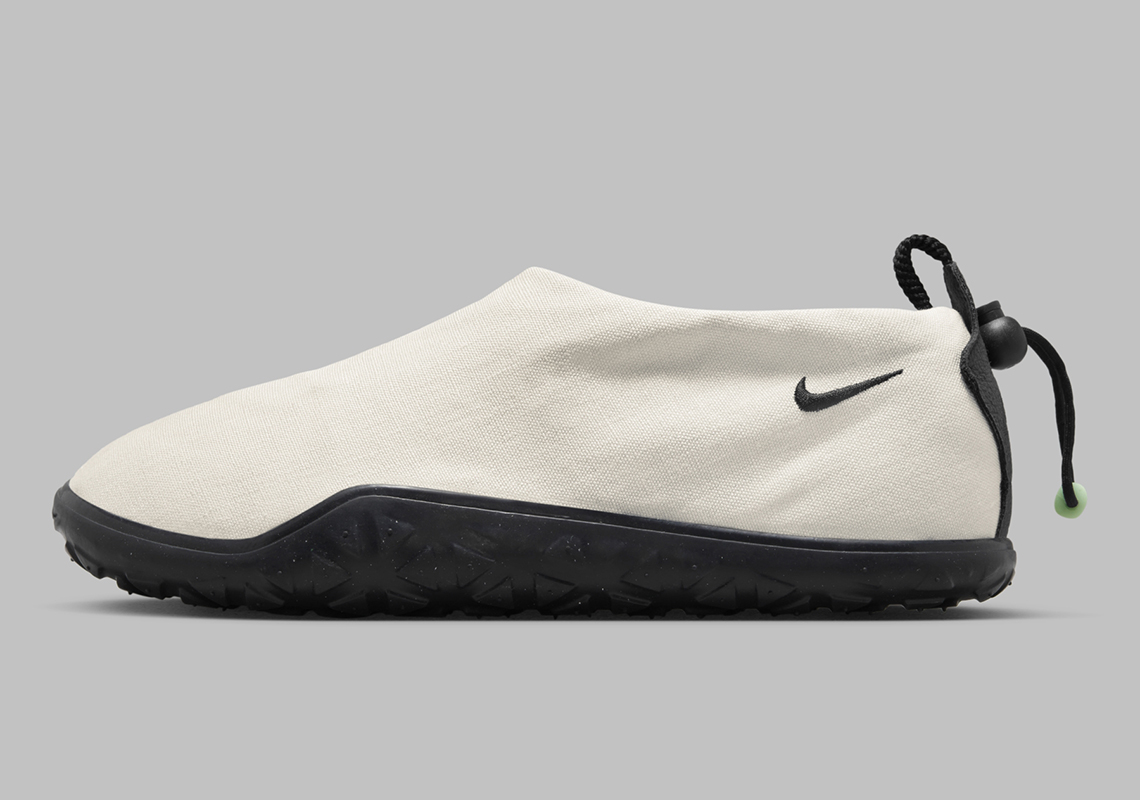 The Nike ACG Air Moc Cleans Up In Sail And Black

Back in 2022, it was confirmed that Nike would be bringing back the ACG Air Moc,... 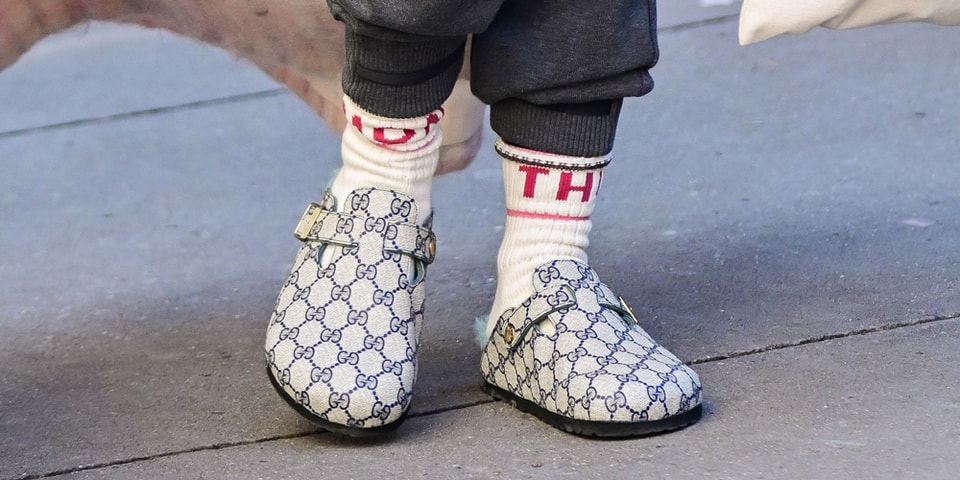 And Just Like That, Carrie Bradshaw has traded in her Manolo Blahnik heels for the... 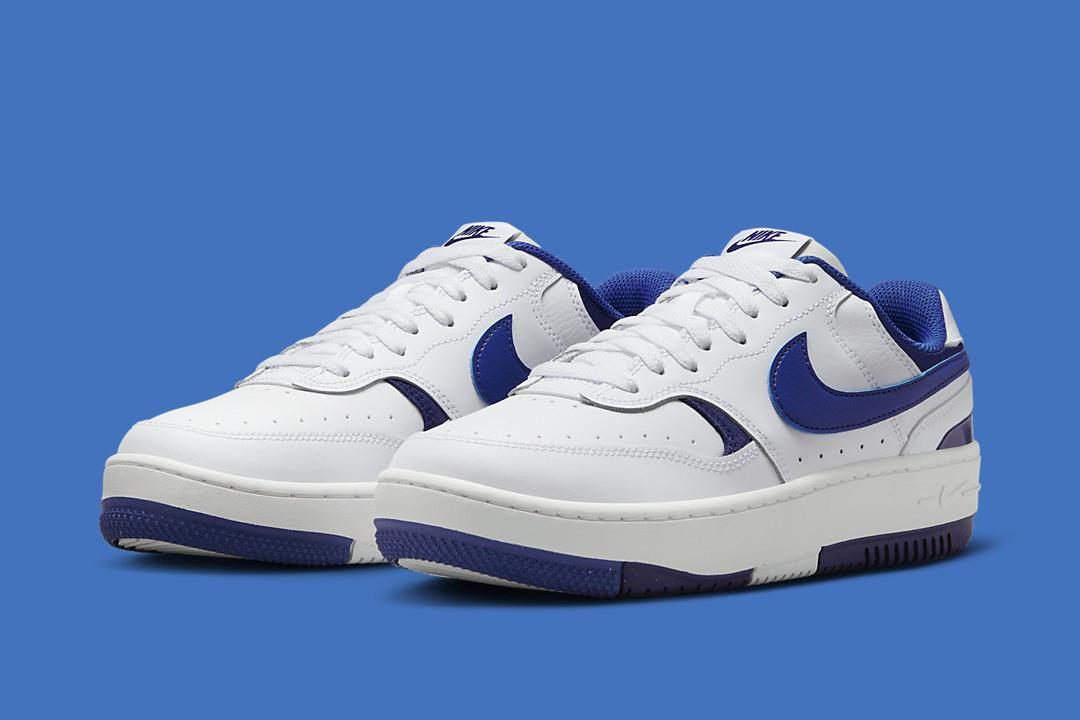 Edison Chen’s CLOT and Nike Sportswear will be teaming up to release three color... 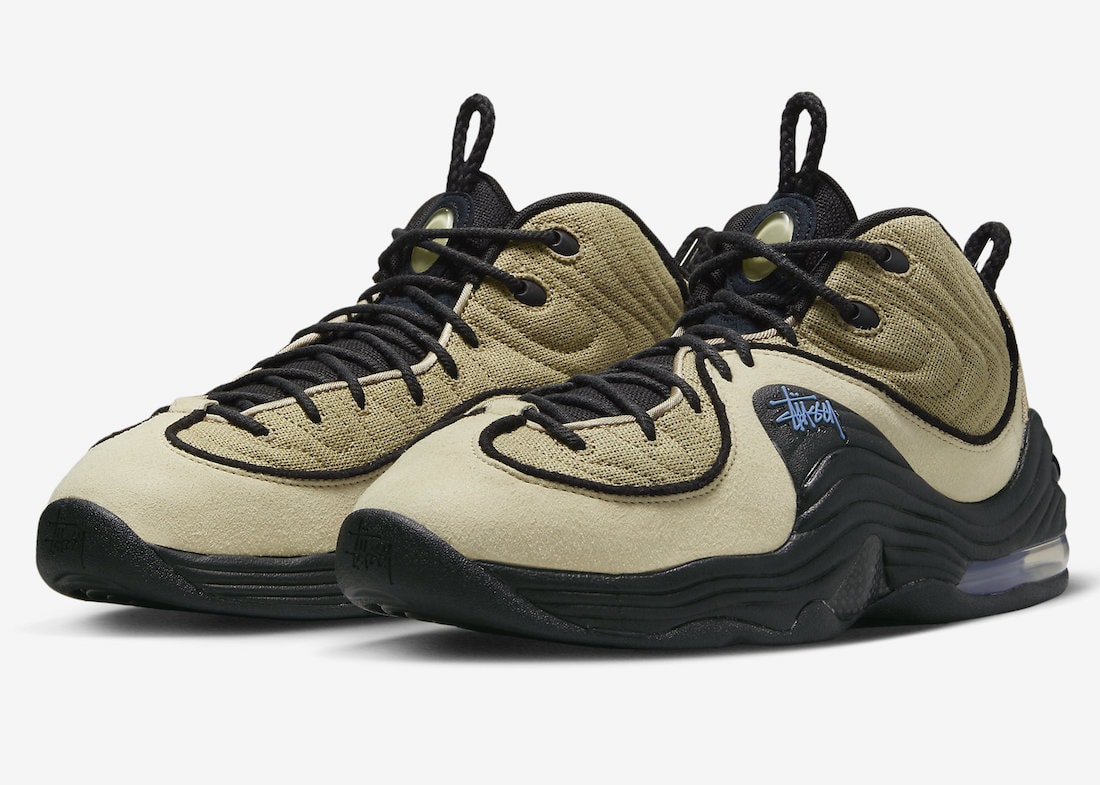 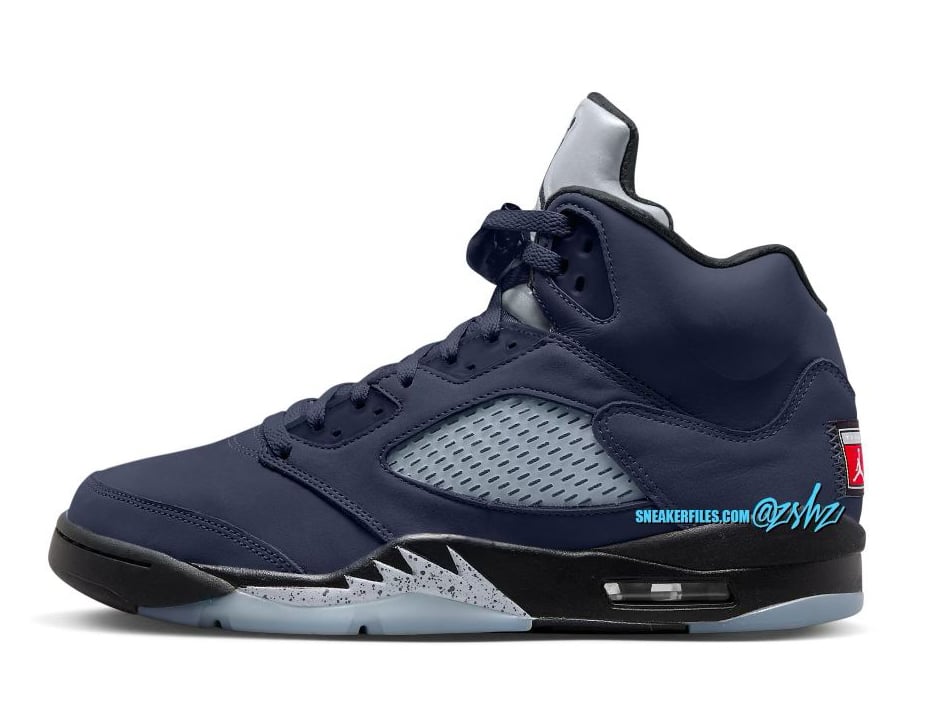 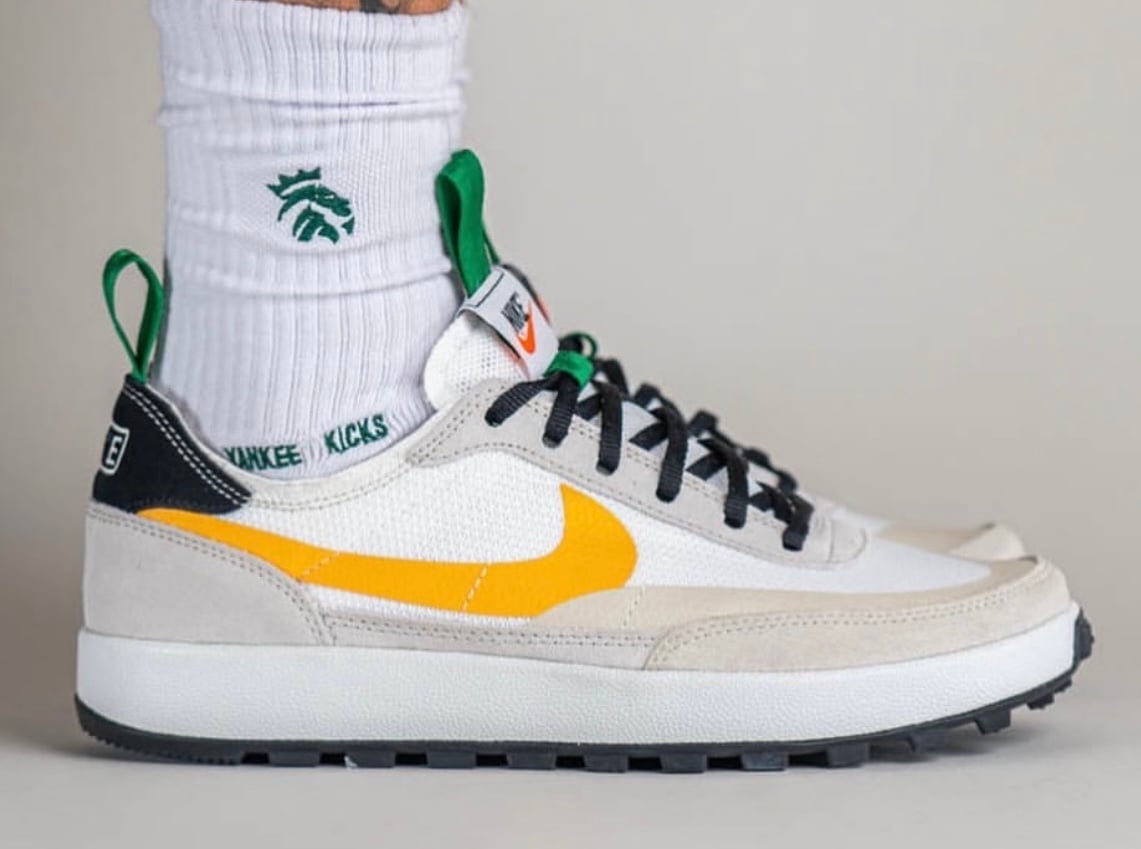 Tom Sachs and Nike will expand on their General Purpose Shoe releases. Next up from... 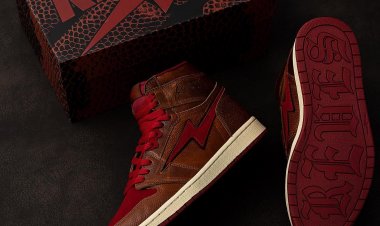 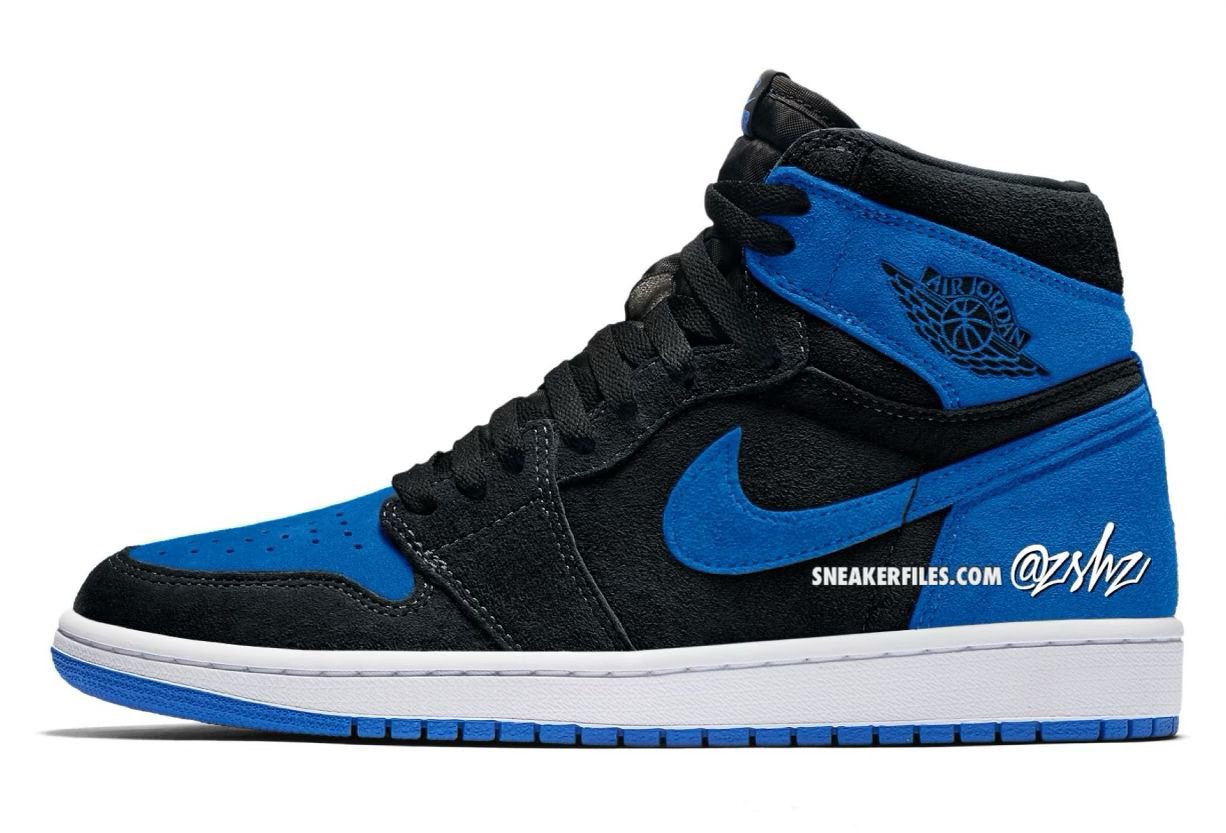 We look ahead to what will release during Holiday 2023. Part of Jordan Brand’s ‘Reimagined’...